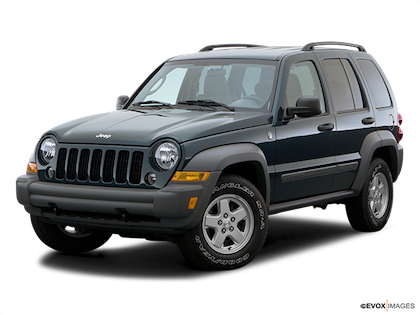 The 2005 Jeep Liberty is an excellent SUV for consumers who want a vehicle with excellent off-roading capability. The Liberty struggles to match other SUVs when it comes to on-road performance, but it’s capable of going places that other SUVs can’t. With a new diesel engine, the Liberty gets decent fuel economy and tow a good amount of cargo.

The 2005 Liberty benefits from the addition of all-new diesel engine and a refreshed exterior and interior.

There’s no mistaking the Liberty for anything other than a Jeep. With circular headlights, Jeep’s iconic seven-slot grille and chunky fenders on all four corners, the Liberty clearly is a rugged SUV. A boxy design helps give the SUV its go-anywhere-and-do anything attitude. At the back, the spare tire is prominently housed on the liftgate that swings out instead of up.

The 2005 Liberty’s interior puts ruggedness first, just like its sheet metal. Materials can’t match what other competitors offer, but they’re durable and easy to clean, which is important when traversing rough terrain. The cabin features plenty of circular touches, such as the air vents, controls for the climate control system and gauges in the instrument cluster. All of the Liberty’s seats are comfortable and, thanks to the SUV’s boxy design, offer occupants with a lot of headroom. Cargo space in the Liberty is competitive with the compact segment. The SUV has 29 cubic feet of cargo space behind the rear seats. With the rear seats folded down, the Liberty has a total of 69 cubic feet.

Fuel economy is best for a Liberty with the diesel engine. With that engine, the SUV can get up to 19/24 mpg city/highway, according to the EPA. Without the diesel, the Liberty is rated to get up to 18/24 mpg.

Technology is not one of the Liberty’s strong suits, as the SUV lacks the same safety features found on some rivals, such as the Toyota RAV4. The SUV comes with a six-speaker sound system, power outlet and a CD player as standard. Available features include cruise control, remote keyless entry, Bluetooth, a six-disc CD changer, tire pressure monitors, an Infinity audio system, a 12-volt power outlet and a universal garage door opener. 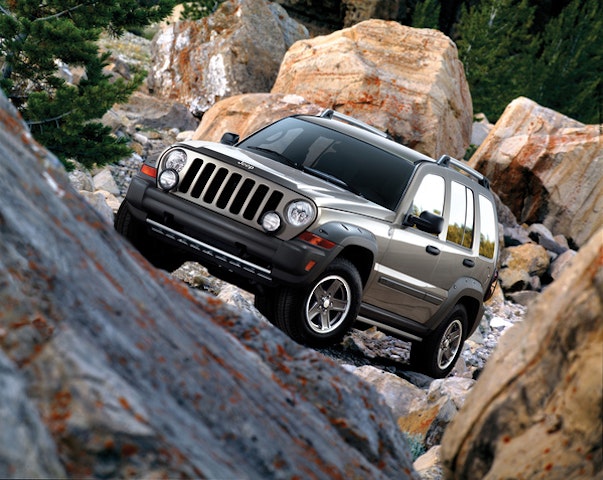 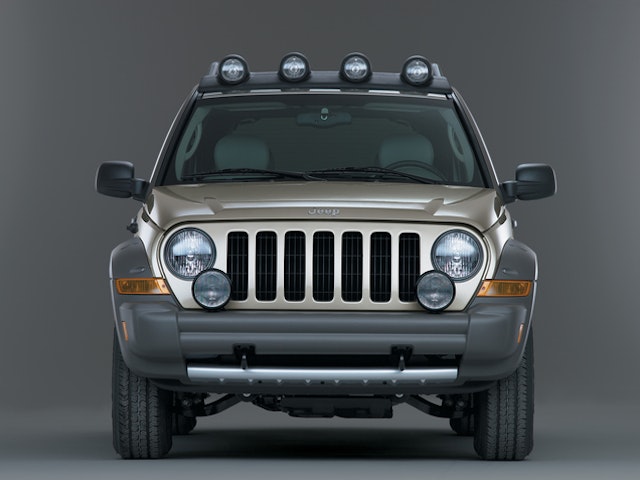 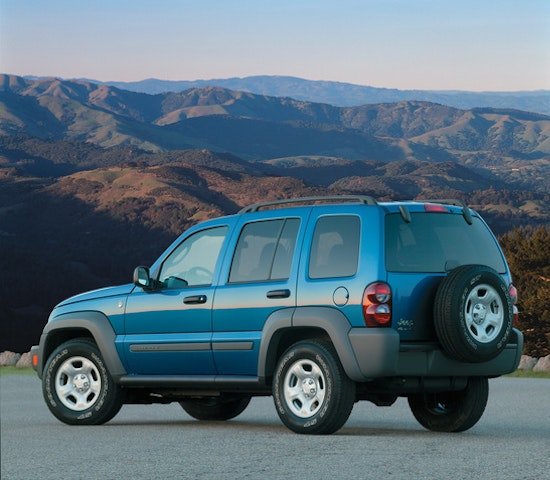 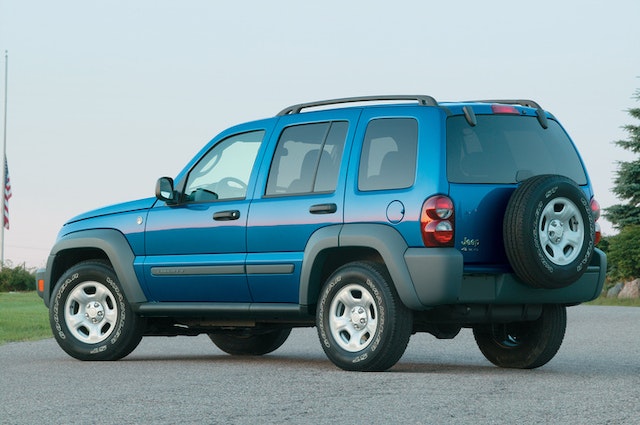 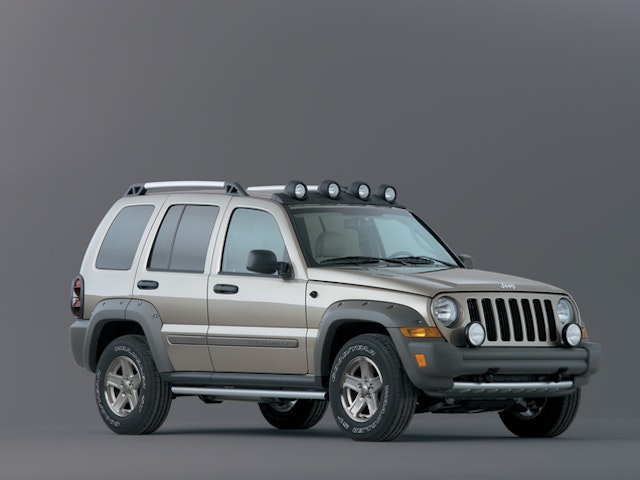 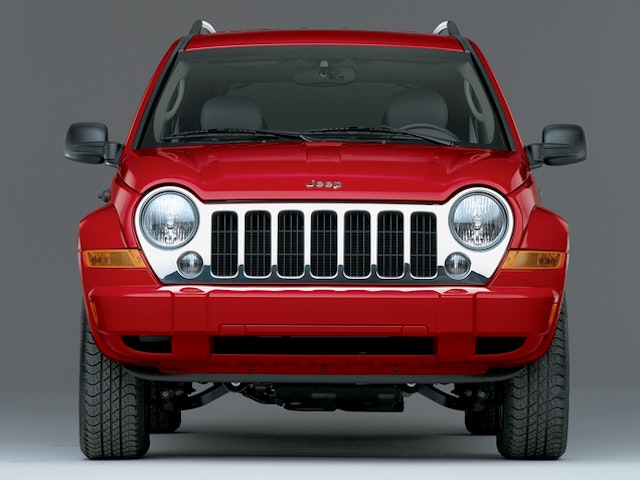 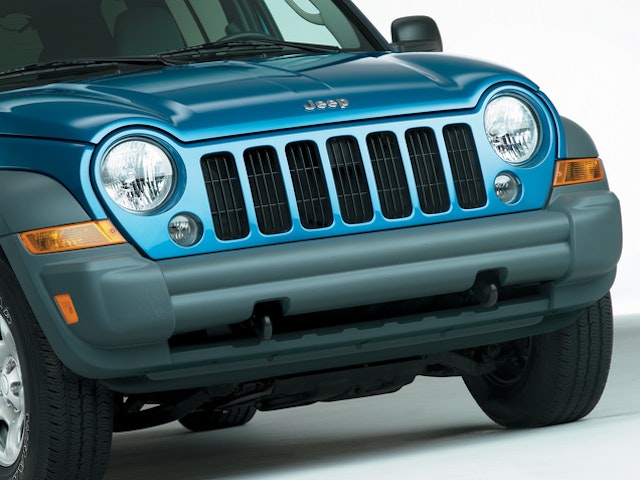 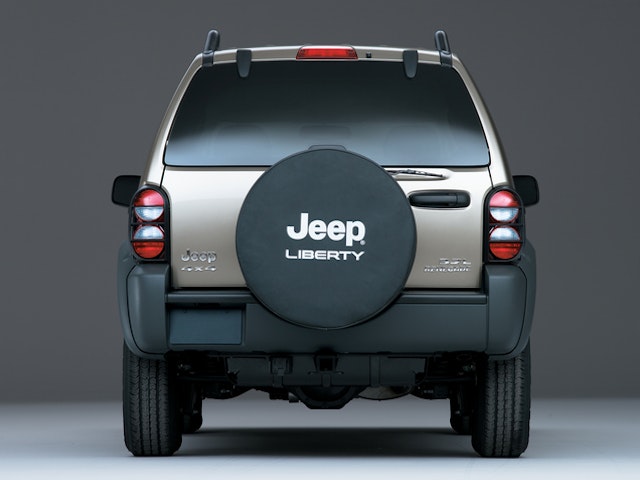 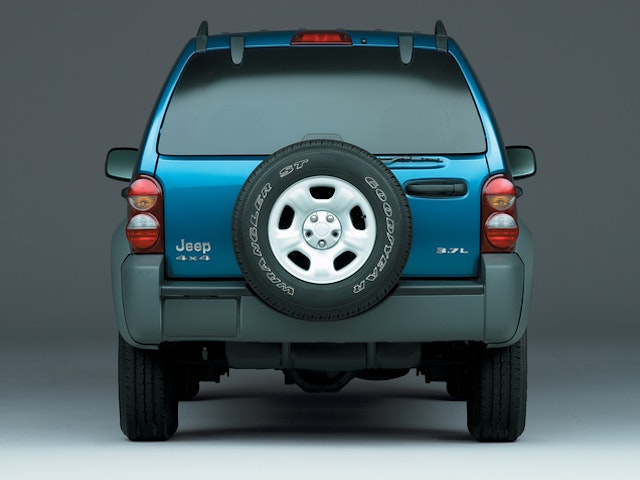 Great Small SUV
"I love this jeep. Easy to work on. Small enough for a suv and strong motor to pull my 6’ trailer. "
Read Less

Crystal
"I like it except the doors are small"
Read Less

CARFAX offers millions of used cars for sale nationwide. Every listing includes the vehicle history. The data below is updated daily, based on used car inventory for sale on CARFAX.
2005 Jeep Liberty Deals on CARFAX
Percentage of 2005 Jeep Liberty for sale on CARFAX that are Great, Good, and Fair Value deals. Values are determined by whether the selling price is above, below, or the same as the history-based CARFAX Value.
Great Value
(8)
Good Value
(17)
Fair Value
(12)
No Badge
(36)
VEHICLE HISTORY SUMMARY
The Vehicle History Summary represents the percentage of cars available for sale on CARFAX that are reported to have no accidents or damage, had 1-owner, been used as a personal or personal lease car, and/or have service history information. 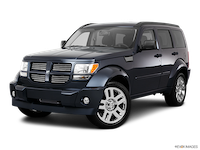