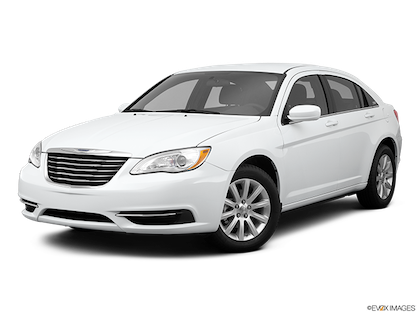 If you’re shopping for a midsize model, the 2011 Chrysler 200 offers a fresh look. This Chrysler offers strong value, although its top competitors seem more refined.

The 2011 Chrysler 200 is a front-wheel-drive midsize model offered as a sedan or a convertible. The sedan seats five passengers, while the convertible has room for four. The sedan comes in LX, Touring and Limited trims. The convertible is offered in Touring, Limited and S trims. Chrysler offers both four- and six-cylinder engine choices, both paired with an automatic transmission.

For 2011, the Chrysler 200 is refreshed and given a new name. Gone is the previous Sebring. This new model receives an updated exterior, an improved cabin, retuned suspension and steering, and a new V6 engine.

The Chrysler 200 is unique among midsize models, as it includes a convertible and a sedan. The two models share many features, with the number of doors and the roof as the main distinctions. The convertible offers a standard cloth roof or an available retractable hardtop roof. Both fold into the trunk.

The 200’s front fascia is dominated by an upswept grille flanked by teardrop-shaped headlamps. Subtle creases across the hood and on the side panels offer sporty touches. Both styles offer a rising beltline and a falling roofline, which end in a raised rear deck. The wraparound tail lamps are bisected by chrome trim.

Among the standard features are halogen headlamps, 17-inch steel wheels and power side mirrors. Most models have aluminum wheels. Options include fog lamps, heated side mirrors and dual exhaust tips. Convertible models have either a retractable cloth or hardtop roof.

The 2011 Chrysler 200 seems more confining than most models with its tall dashboard. Soft-touch materials are evident throughout the cabin. Hard plastics are relegated to out-of-the-way places. Chrome trim surrounds the instrument panel, center console and the climate bezels.

The front seats are thick and supportive. The rear seats in the sedan are not as plush, but they’re still comfortable. In the convertible, the rear compartment is small, yet suitable for two adults.

The base engine supplies adequate power, while the V6 moves the 200 with authority. There is ample torque steer present in the larger engine, which means the 200 tends to pull slightly to the left and right under full throttle. Still, the V6 is a strong improvement over the previous six-cylinder engines offered.

As for fuel economy, there is little difference between the engines. The four-cylinder model makes an EPA-estimated 20/30 mpg city/highway. V6 models deliver up to 19/28 mpg.

Chrysler equips the 2011 200 with a four-speaker audio system, a CD player and an auxiliary jack. Upgrades include a 6.5-inch touch-screen display, six speakers, a hard disk drive for music storage and satellite radio.

A security alarm and a theft deterrent system are standard. Remote start and keyless entry are optional. 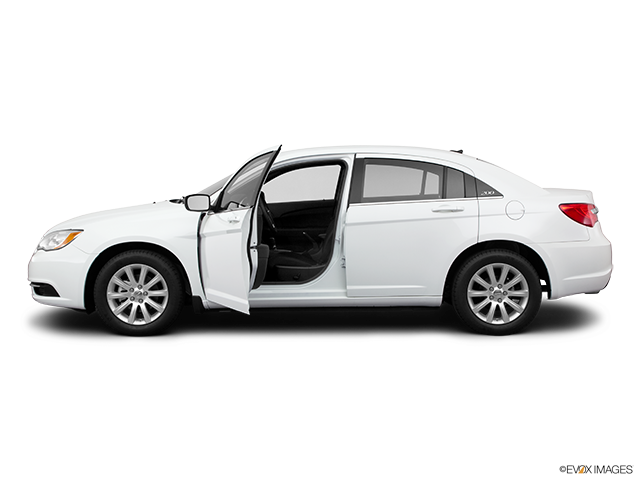 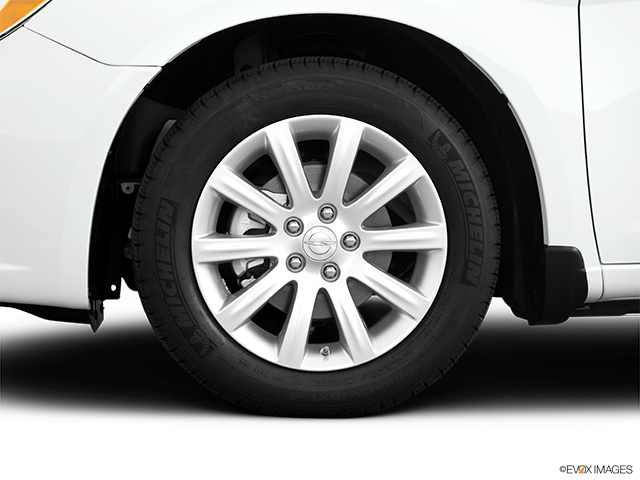 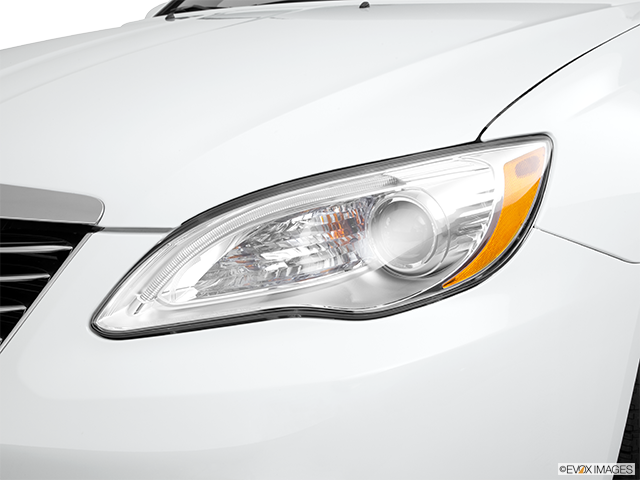 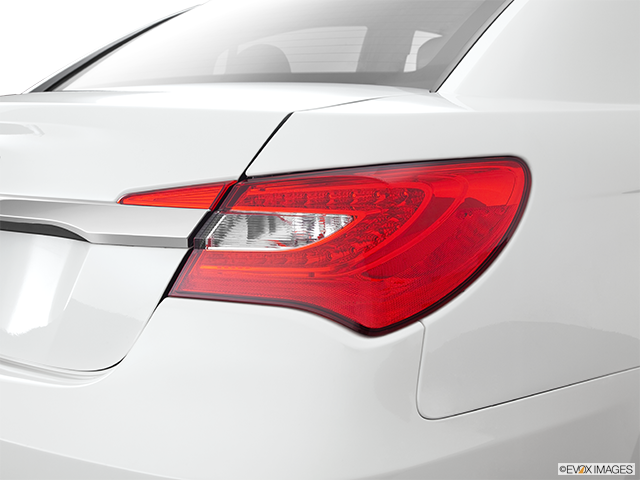 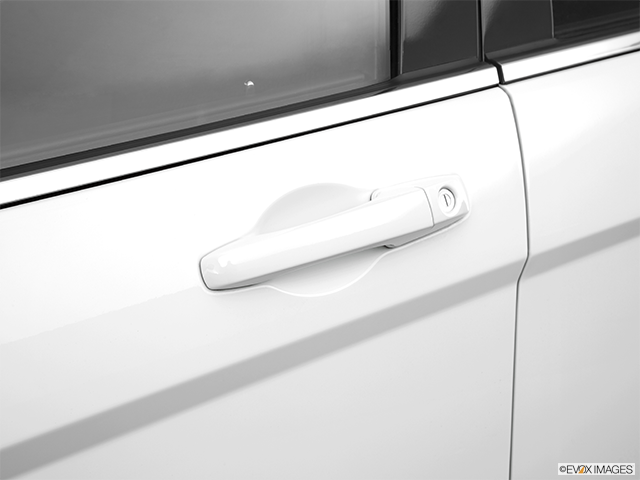 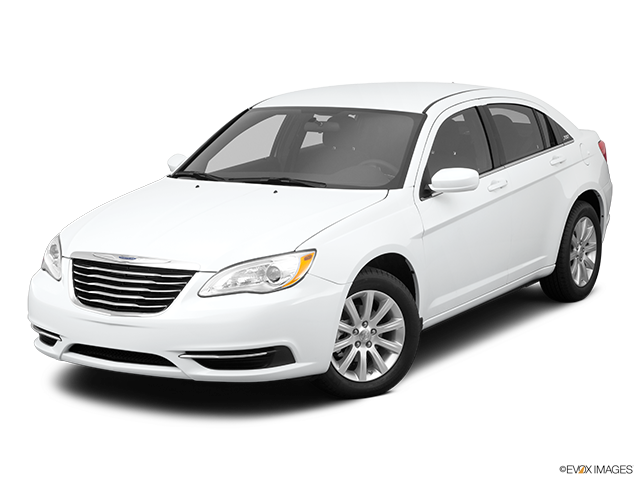 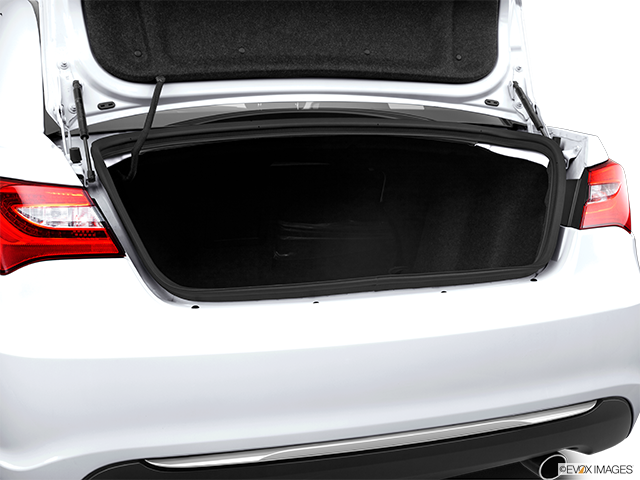 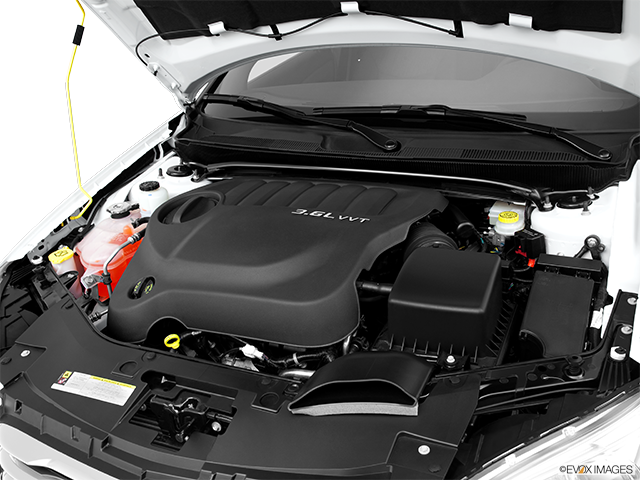 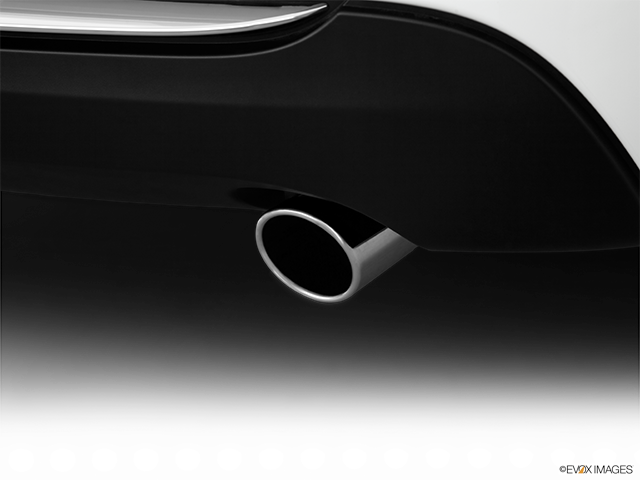 Just ok
"It has some nice features, its ok on fuel,I have had a major set back with the heater core. But I have 170,000 miles so far."
Interior

Body lines are ok, body has some rust bubbles starting all ready.
Performance

I had a dodge neon with more gumption!
Family

Its ok for a family of four.
Cost

Real rating
"The 200 I own is an absolute dream. Drives great. Handles well. Being as it's front wheel drive just need to make sure tires have appropriate amount of air in them or it will pull. Easy maintenance. Great car in the winter. Never owned. a Chrysler before but glad I do as it's a great car. Good on gas and gets great mileage per tank. "
Read Less

CARFAX offers millions of used cars for sale nationwide. Every listing includes the vehicle history. The data below is updated daily, based on used car inventory for sale on CARFAX.
2011 Chrysler 200 Deals on CARFAX
Percentage of 2011 Chrysler 200 for sale on CARFAX that are Great, Good, and Fair Value deals. Values are determined by whether the selling price is above, below, or the same as the history-based CARFAX Value.
Great Value
(28)
Good Value
(18)
Fair Value
(18)
No Badge
(30)
VEHICLE HISTORY SUMMARY
The Vehicle History Summary represents the percentage of cars available for sale on CARFAX that are reported to have no accidents or damage, had 1-owner, been used as a personal or personal lease car, and/or have service history information. 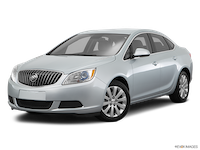 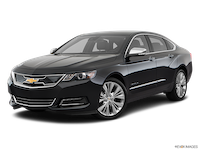 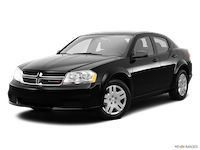 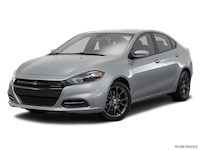