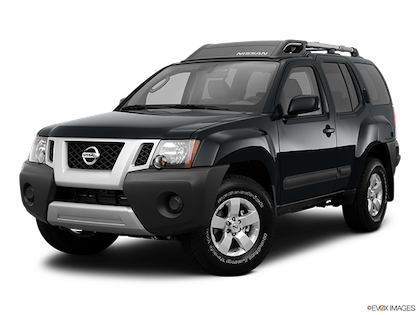 Able to transition from serious off-roading to running errands around town, the 2011 Nissan Xterra is a rugged and flexible SUV. With a generous amount of ground clearance, an available four-wheel-drive system and a locking rear differential, the Xterra can tackle all types of rough terrain. That said, many competing crossover SUVs provide better fuel economy and a more car-like ride.

One look at the 2011 Nissan Xterra, and it’s clear that this SUV means business. A chunky front bumper, a massive grille and huge fender flares contribute to the Xterra’s rugged character. The asymmetrical design of the liftgate is a unique design element, as are the rear door handles that are located on the C-pillar.

On the inside, the 2011 Xterra features a utilitarian design. A simple center stack emphasizes ease of use with easy to read dials, buttons and knobs. The Xterra’s tall design, means that you’ll enjoy a spacious cabin with excellent outward visibility. Stadium-style seating for the second row ensures passengers in the back also get a clear picture of what lies ahead. Durable, easy-to-clean materials fit into the Xterra’s off-roading nature.

The 2011 Nissan Xterra comes with a muscular 4.0-liter V6. The engine produces 261 horsepower and 281 pound-feet of torque. A five-speed automatic transmission is standard, and a six-speed manual transmission is offered. Rear-wheel drive is standard, while an available four-wheel-drive system makes the Xterra extremely capable off-road.

Fuel economy is best with the base Xterra, which gets 16/22 mpg city/highway.

Unlike some of its competitors, the Xterra lacks tech options like a navigation system and a rearview camera. Bluetooth, three 12-volt power outlets, a six-speaker audio system and a security system are standard. Available features include a nine-speaker Rockford Fosgate audio system, a six-disc CD changer, an auxiliary input jack, satellite radio and steering-wheel-mounted audio controls. 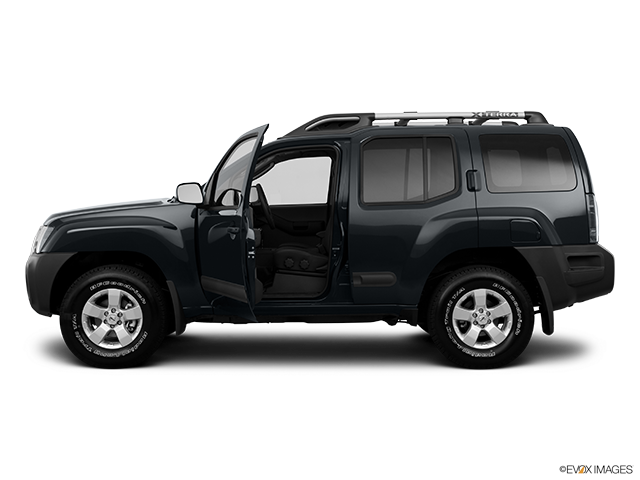 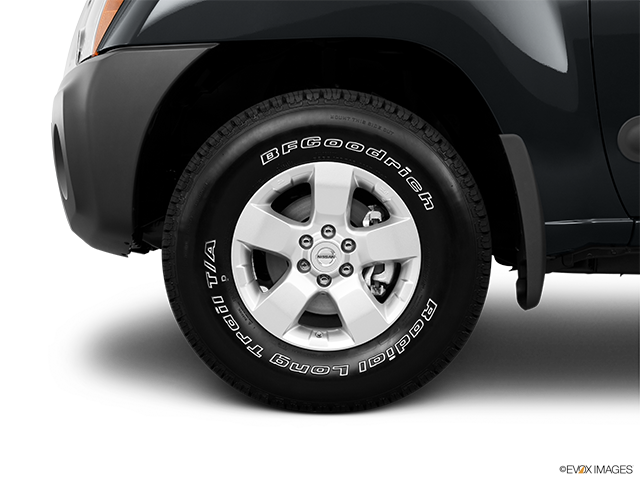 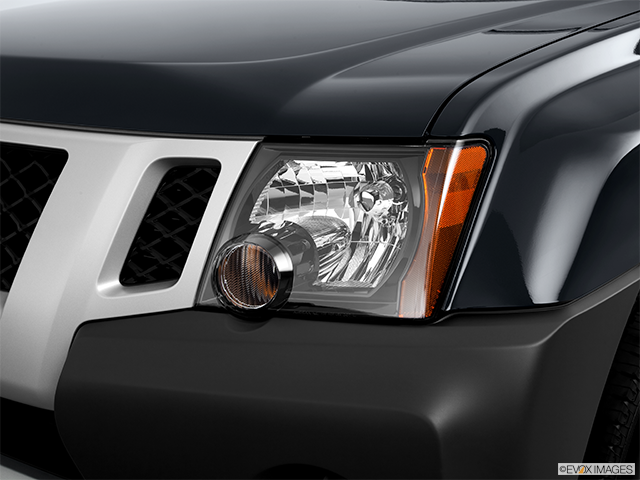 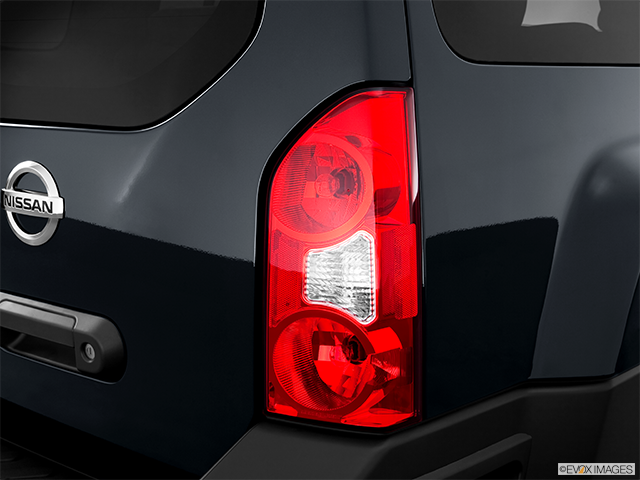 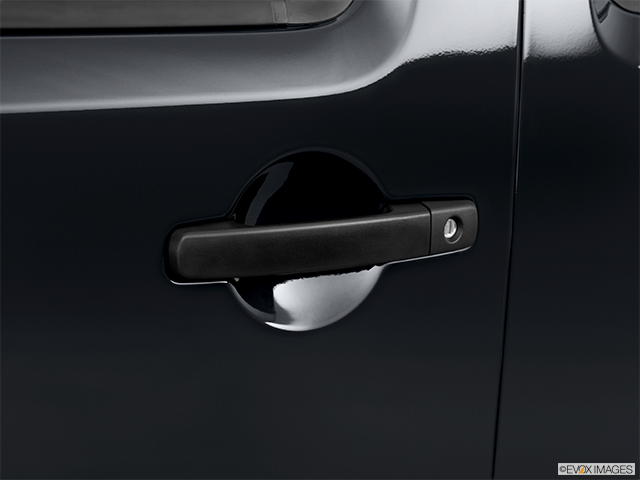 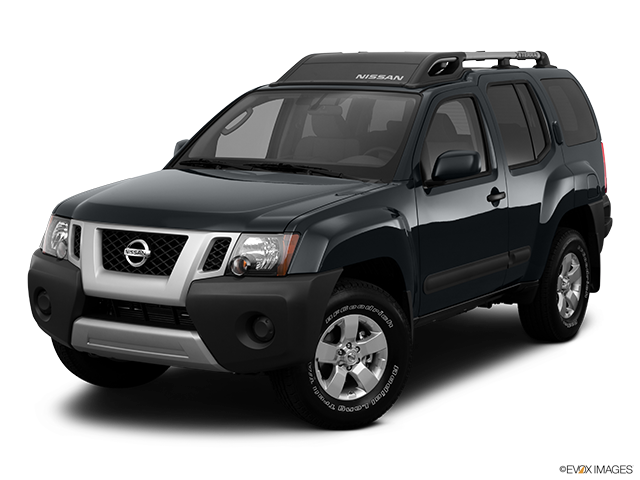 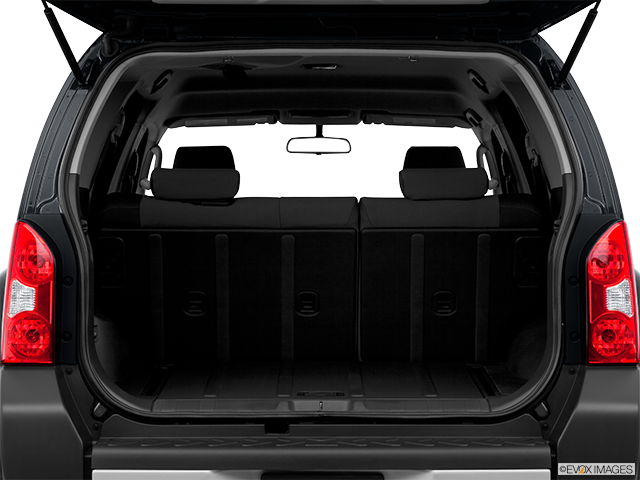 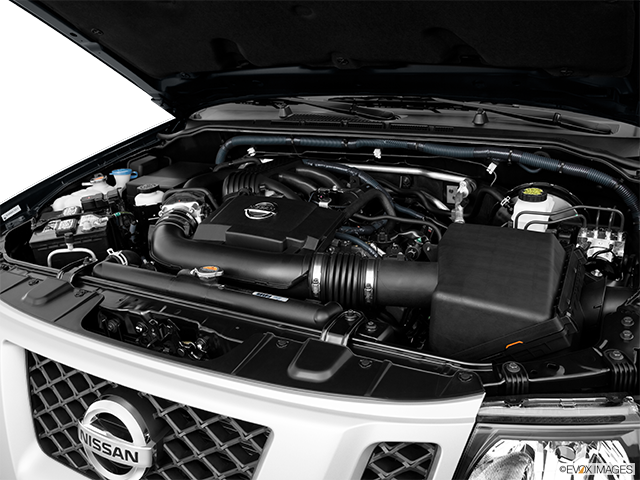 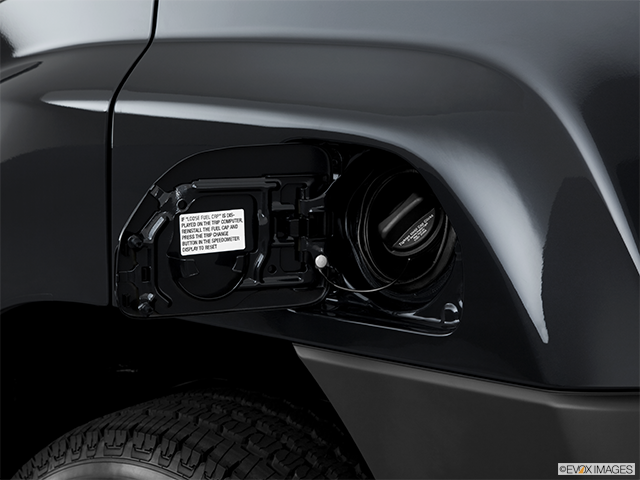 The x
"Like all modern Nissans, they Xterra will take care of you if you take care of it. Its reliable if you maintain it very uh well. The back seat is a tight fit for adults yet the vehicle has plenty of storage space. The Xterra has a basic interior no matter the trim level. With a 4LV6, the Xterra is not lacking power. It has enough to get you where you need to go from the streets and highways to camping, overloading and offroading. In my experience with xterra, they are wonderful SUVs, can be used for a lot of things without worrying to much."
Interior

With the 4L V6 the x is not lacking in power. Compared to the previous generation. Like all nissans they are reliable if maintained very well.
Family

Back seat is a tight fit. Useful interior. Good for small families. Not a typical family vehicle.
Cost

Not as expensive as competitor yet competes very well against the 4runner.
Read Less

Awesome car!
"Surprised at its maneuverability and incredible functionality and style. In wonderful condition. "
Interior

love it
"had no problems with it, fun to drive."
Interior

CARFAX offers millions of used cars for sale nationwide. Every listing includes the vehicle history. The data below is updated daily, based on used car inventory for sale on CARFAX.
2011 Nissan Xterra Deals on CARFAX
Percentage of 2011 Nissan Xterra for sale on CARFAX that are Great, Good, and Fair Value deals. Values are determined by whether the selling price is above, below, or the same as the history-based CARFAX Value.
Great Value
(9)
Good Value
(17)
Fair Value
(8)
No Badge
(7)
VEHICLE HISTORY SUMMARY
The Vehicle History Summary represents the percentage of cars available for sale on CARFAX that are reported to have no accidents or damage, had 1-owner, been used as a personal or personal lease car, and/or have service history information.