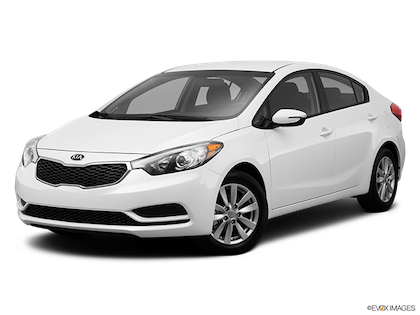 For customers shopping in the compact-car segment, the Kia Forte offers a particularly wide range of choices. The lineup includes several body styles, along with three engines and many premium features.

The 2014 Kia Forte is offered in three body styles that seat five: sedan, coupe and five-door hatchback. All Forte body styles are offered in two trims. The sedan is available in LX and EX trims, while the so-called “Koup” and “Forte5” come in EX and SX trims. The three engines for the Forte are four-cylinder units of increasing power, with the sporty SX trims relying on a turbocharged powerplant. Front-wheel drive is standard.

Kia has completely redesigned the Forte for 2014.

Though the Koup and Forte5 have their own specific details, all models have an athletic appearance with a sharply raked windshield, swept-back headlights and distinctively curved sculpting along their lower flanks. Fifteen-inch steel wheels and automatic halogen headlights are standard for LX trims, and in the higher trims, owners can enjoy 16- through 18-inch alloy wheels and premium exterior lighting. That upscale illumination includes high-intensity discharge (HID) headlights, LED positioning lights, LED taillights, fog lamps and exterior mirrors with puddle lights. The Forte’s uplevel mirrors have integrated turn-signal indicators and power-folding capability. A power sunroof is available, too.

A surprisingly eye-catching cabin is another highlight of the Forte, thanks in part to unique “ripples” across the passenger side of the standard soft-touch dashboard. Additionally, the car has a driver-focused cabin layout in which the center stack and key controls are angled toward the pilot. The Forte then delivers very competitive levels of interior content, such as air conditioning, power windows and door locks, a six-way manually adjustable driver’s seat and a steering wheel with integrated audio controls and a tilt-and-telescoping column. All Forte body styles have 60/40-split folding rear seats. Cargo capacity ratings are 14.9 cubic feet for the sedan, 13.3 cubic feet for the coupe and 23.2 cubic feet for the hatchback.

In terms of notable options, the Forte supplies a 10-way power-adjustable driver’s seat, a heated and ventilated driver’s seat, heated bottom seat cushions in the rear and a heated and leather-wrapped multi-function steering wheel. Dual-zone automatic temperature controls and push-button start are optional for all trims, and leather-trimmed seating is available in the Koupe and Forte5.

As mentioned, there are three engine choices for the Forte, and they begin with a standard 1.8-liter, four-cylinder engine that produces a capable 148 horsepower and 131 pound-feet of torque. Brisker performance comes with the 2.0-liter, four-cylinder engine, which is rated at 173 horsepower and 154 pound-feet of torque. Finally, for a more serious driving experience, the Koup and Forte5 can be ordered with a 1.6-liter turbocharged unit. Also configured with four cylinders, this engine makes 201 horsepower and 195 pound-feet of torque. A six-speed manual transmission is standard in the LX sedan, EX Koup and all SX trims. A six-speed automatic is on the menu as well. A further advantage for the Forte is an optional “FlexSteer” system that allows owners to adjust steering performance. 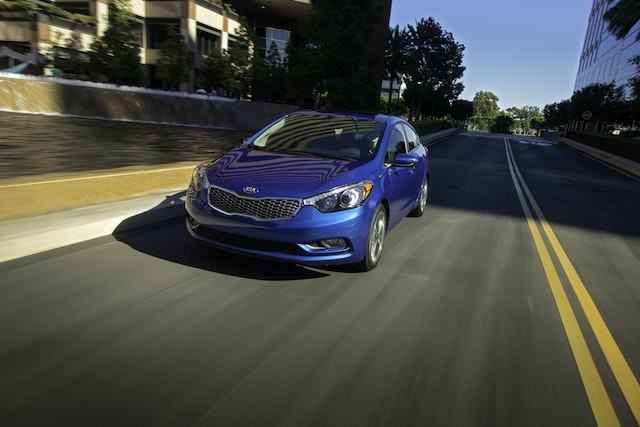 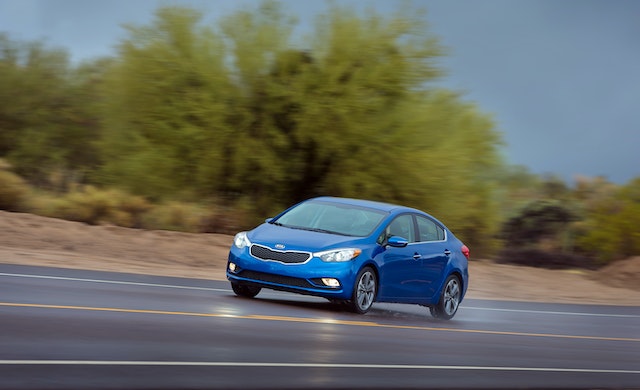 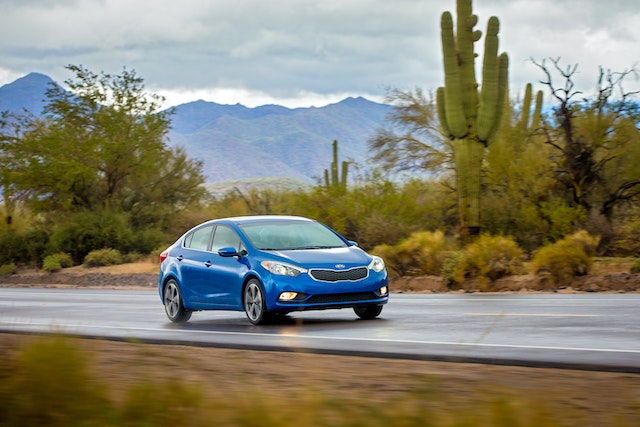 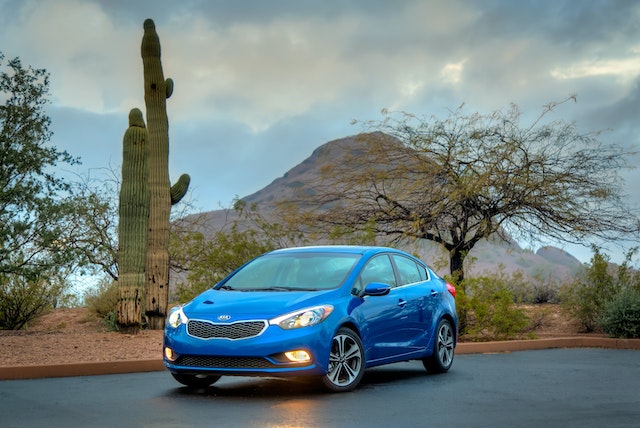 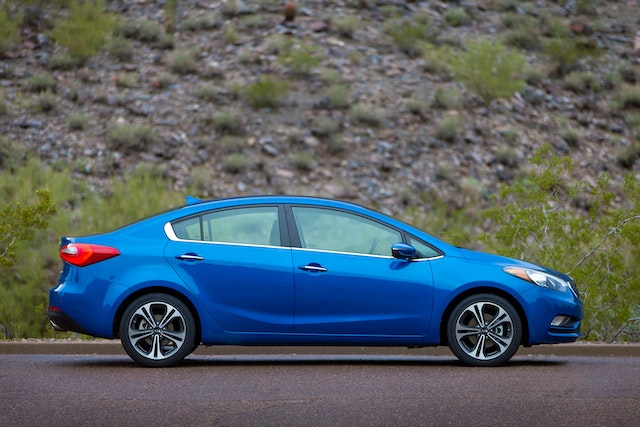 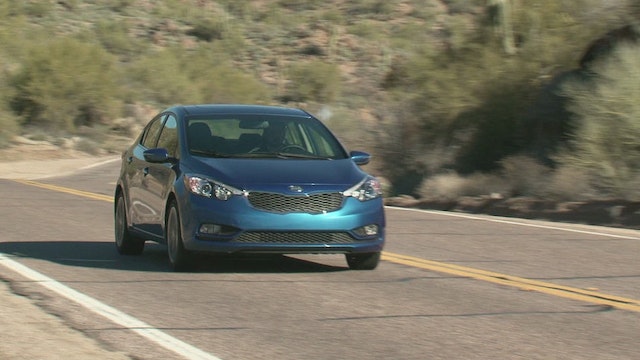 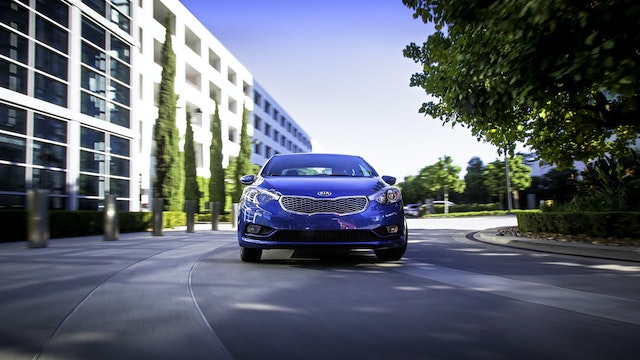 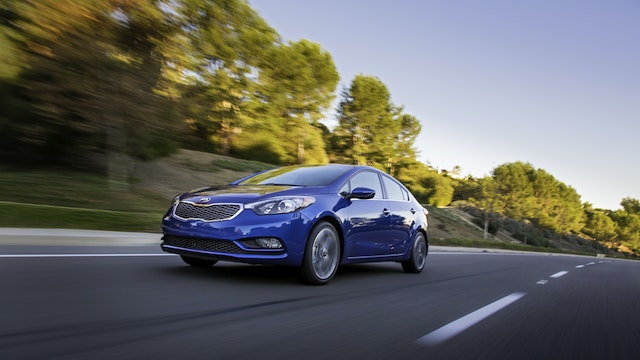 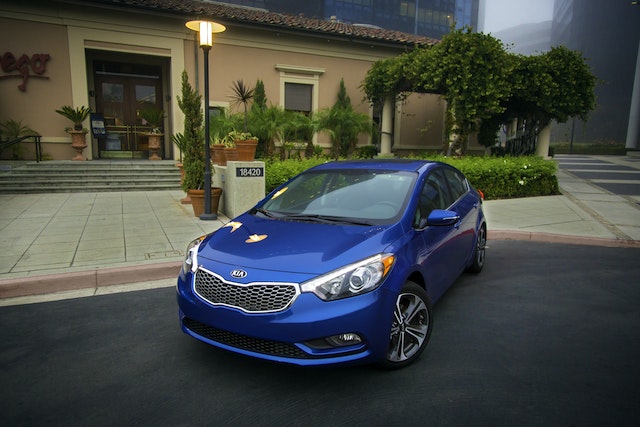 Car shopper
"I like this car alot its affordable dependable, good on gas and spacious. I would recommend this car."
Read Less

CARFAX offers millions of used cars for sale nationwide. Every listing includes the vehicle history. The data below is updated daily, based on used car inventory for sale on CARFAX.
2014 Kia Forte Deals on CARFAX
Percentage of 2014 Kia Forte for sale on CARFAX that are Great, Good, and Fair Value deals. Values are determined by whether the selling price is above, below, or the same as the history-based CARFAX Value.
Great Value
(28)
Good Value
(44)
Fair Value
(46)
No Badge
(84)
VEHICLE HISTORY SUMMARY
The Vehicle History Summary represents the percentage of cars available for sale on CARFAX that are reported to have no accidents or damage, had 1-owner, been used as a personal or personal lease car, and/or have service history information.