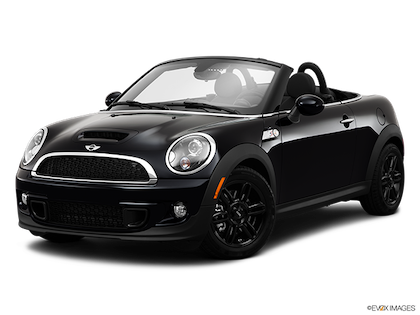 The 2014 Mini Roadster is a small car that will put a big grin on your face when you drive it. That’s because the Roadster takes advantage of Mini’s race-car heritage and puts it in an open-air package. Since the 2014 Mini models were built by BMW, you also will enjoy more than a few upscale comforts.

A city-sized two-door convertible, the 2014 Mini Roadster seats two. It’s available in Cooper, Cooper S and John Cooper Works (JCW) trim levels. These recognize Mini’s founder, the British engineer and racer John Cooper. A four-cylinder engine, six-speed manual transmission and front-wheel drive are standard. A turbocharged four-cylinder engine and a six-speed automatic transmission are optional. The Mini Roadster is midway in size between competitors such as the Fiat 500 Cabriolet and the Mazda MX-5 Miata. A separate car, the Mini Convertible, combines drop-top driving with a four-seat cabin.

There are no major changes to the Roadster for 2014.

Without a hard top, the 2014 Mini Roadster’s body looks like a single block of metal that’s been subtly carved into a sporty shape. The wheels are pushed out to the rounded-off corners, for a wide stance, and sporty details add the perfect final touch. Highlights range from a large lower intake at the front to center-mounted exhaust outlets at the rear. The Roadster’s manually operated soft-cloth top can be easily opened and closed from the driver’s seat.

An unexpected layout greets you when you get behind the Roadster’s wheel. The speedometer is a large circle that’s integrated into the center stack, and the tachometer is mounted where most cars have their speedometers. Circle-shaped climate vents are on display as well. Despite its tiny footprint, the Roadster provides more front legroom than some midsize sedans. It also offers a trunk capacity of 8.5 cubic feet.

The Roadster fully lives up to Mini’s reputation for incredible handling, thanks to a planted stance and a low center of gravity. However, a sport suspension and Brembo brakes are available to transform the Roadster into a high-performance go-kart. 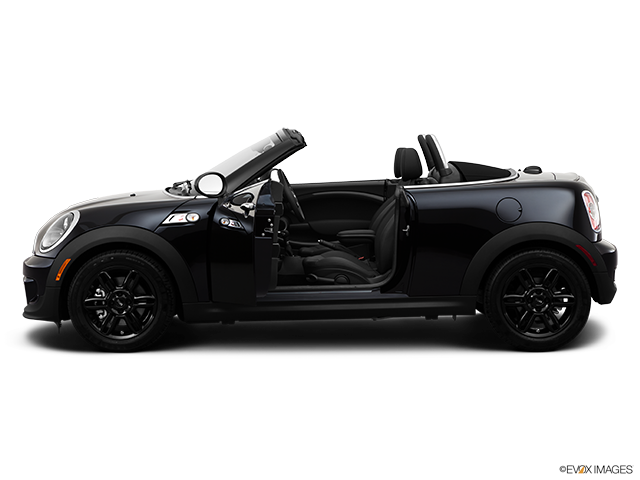 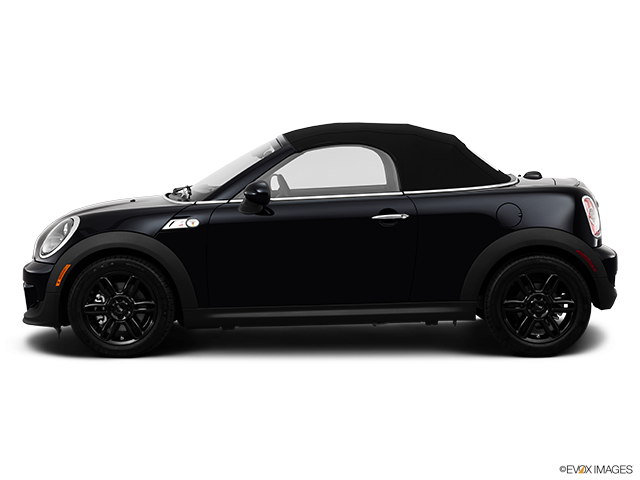 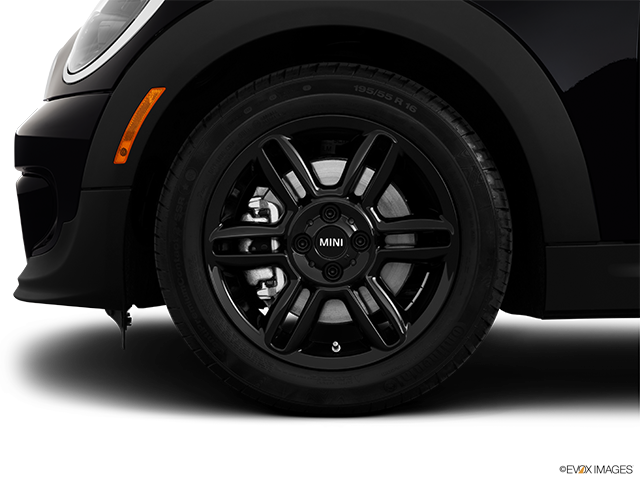 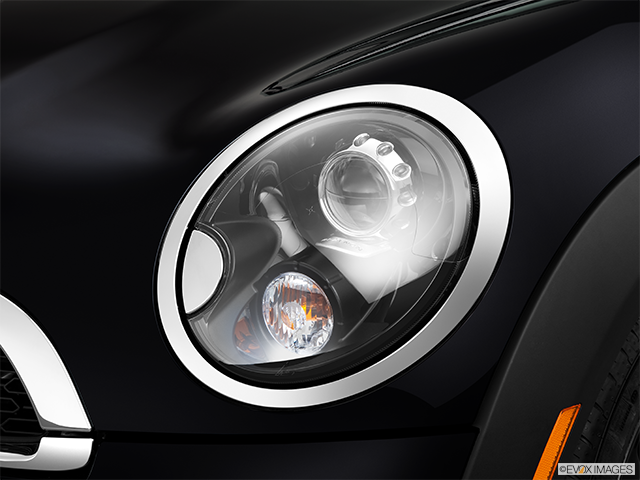 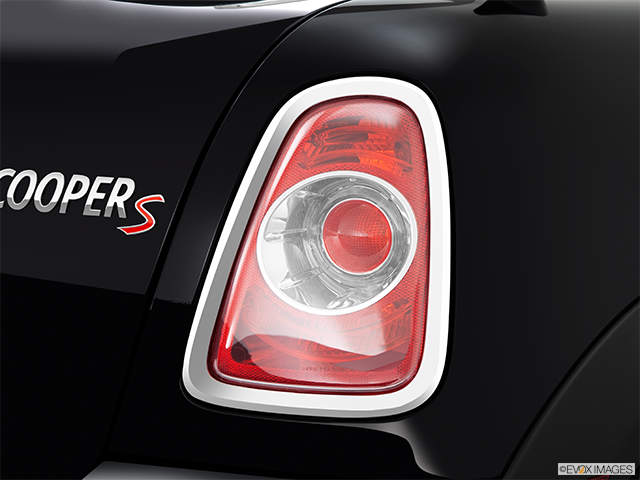 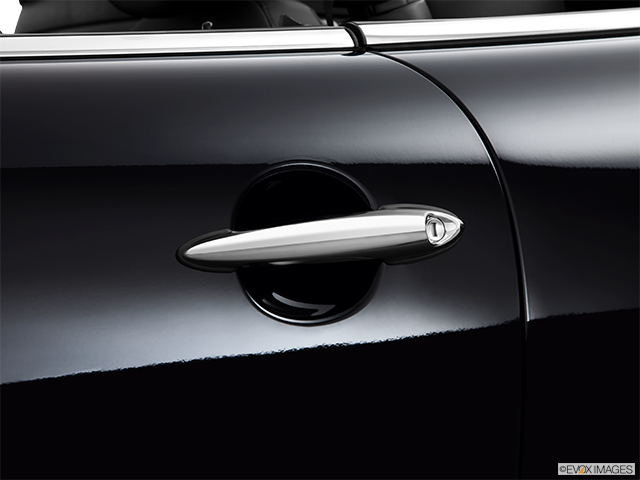 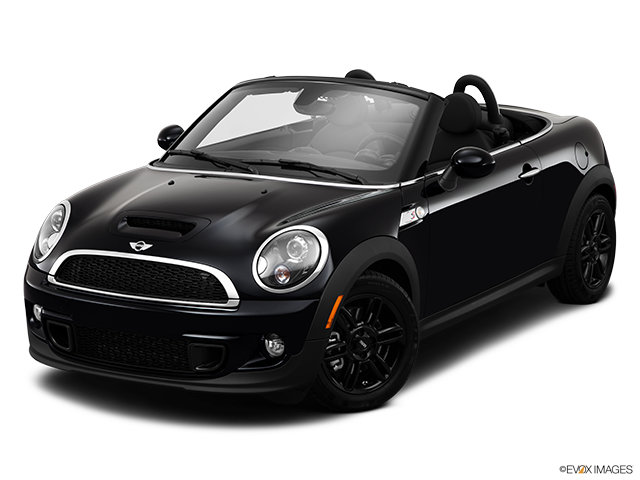 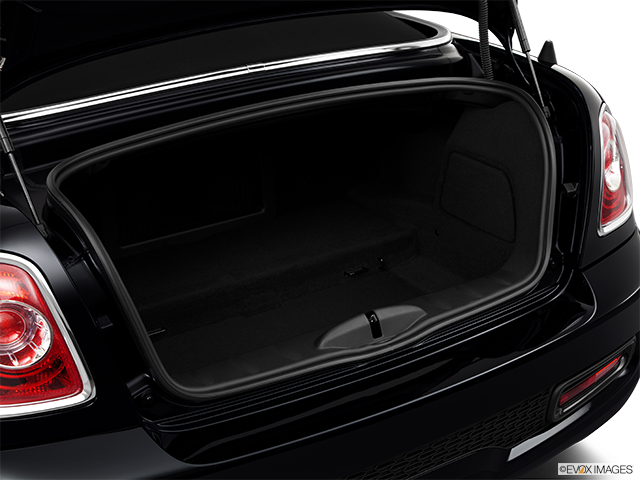 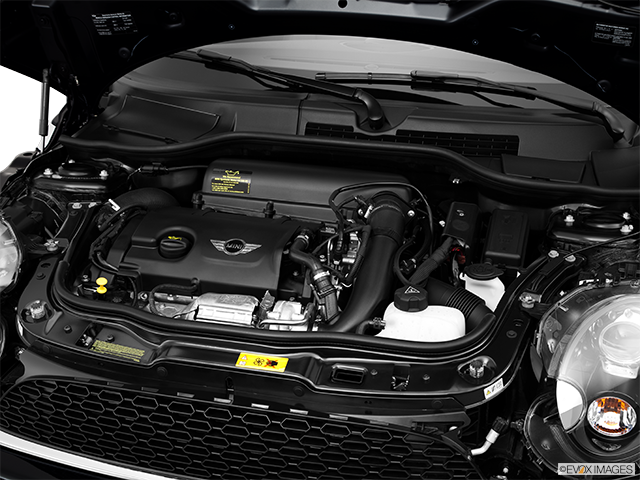 The 2014 MINI Roadster has not been tested

* IIHS rates vehicles Good, Acceptable, Marginal or Poor
The 2014 MINI Roadster has not been tested

There are no Reviews for the 2014 MINI Cooper Roadster. Be the first to write a review.

The Manufacturer's Suggested Retail Price (MSRP) is the "sticker price" for this vehicle, including optional equipment, when it was new. The price range for the 2014 MINI Cooper Roadster is not available. The average selling price is not available. The data below is updated daily, based on used car inventory for sale on CARFAX. Price range and average selling price are based on the median selling price while CARFAX Value is a VIN-specific value based on the vehicle's history. 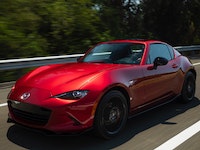