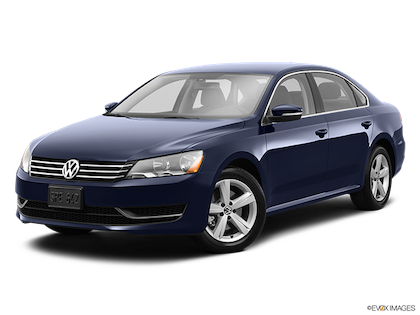 European refinement is a defining characteristic of the 2014 Volkswagen Passat, and it’s evident in its poised ride quality and upmarket cabin. The Passat also provides a roomy rear seat and an enormous trunk.

The Passat’s standard turbo engine is new for 2014, as is the Sport trim. Also, Volkswagen adds its Car-Net telematics to the Passat’s options lineup. This feature includes automatic crash notification, stolen-vehicle location and boundary and speed alerts.

Base models come with 16-inch wheels and automatic headlights. The range of available features includes 17- or 18-inch wheels, heated side mirrors, heated windshield-washer nozzles, a sunroof and a rear spoiler.

This Volkswagen sedan’s horizontal design details carry over into the cabin, where they’re emphasized by a full-length accent strip across the dashboard and rectangular climate vents. The interior has a premium look and feel, and high-quality materials are used all throughout. Both rows provide spacious accommodations, and the Passat offers one of the roomiest rear seats in its segment. This Volkswagen sedan also has a large trunk, and it provides 15.9 cubic feet of cargo space.

The Passat’s suspension graciously soaks up bumps, and its cabin remains serene on the freeway. Front-wheel drive and a five-speed manual transmission are standard. Transmission options include a six-speed manual, a six-speed automatic and six-speed dual-clutch automatic. 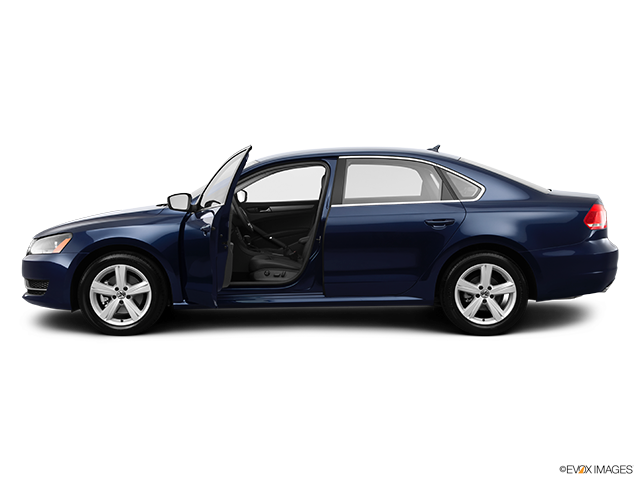 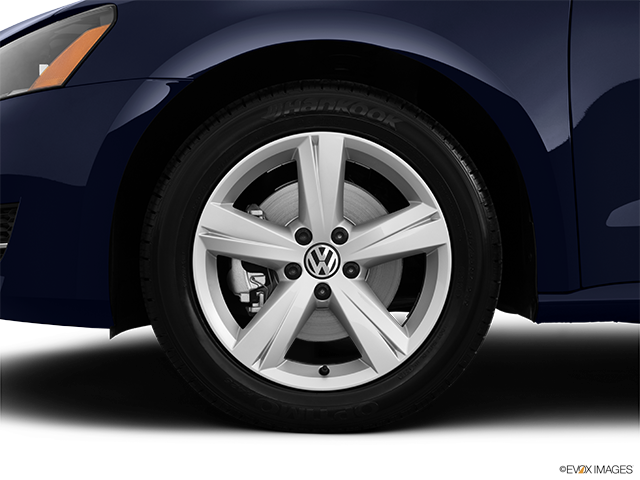 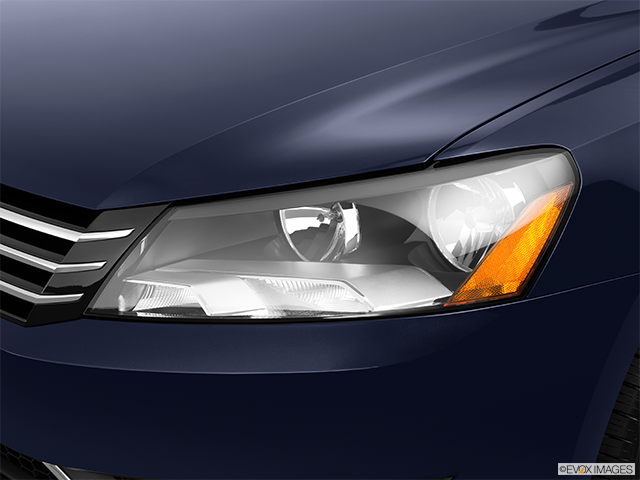 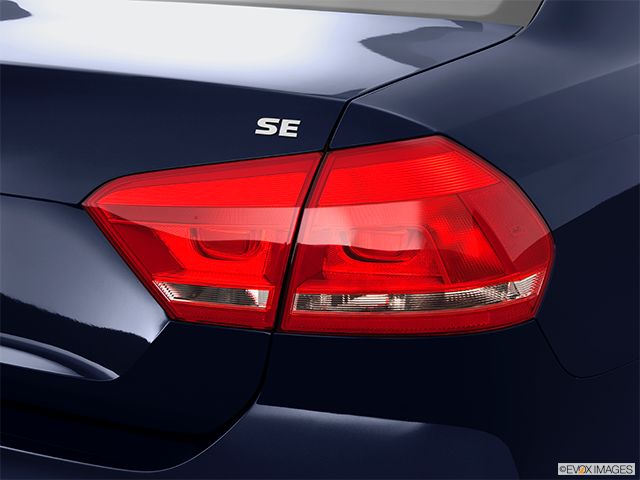 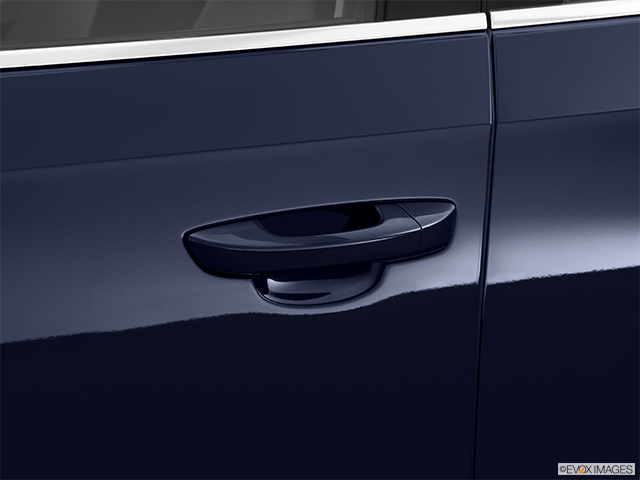 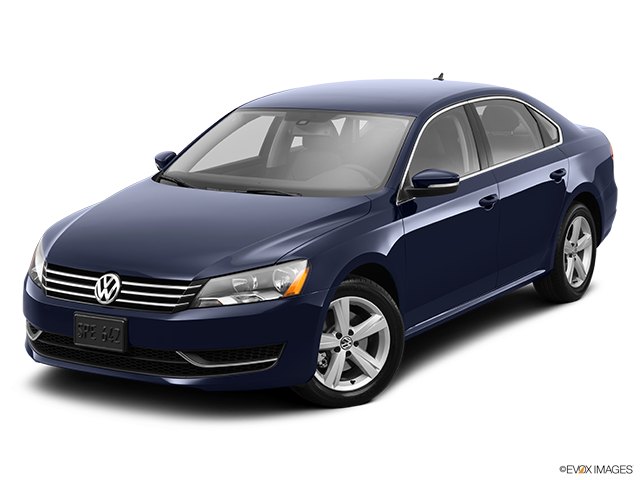 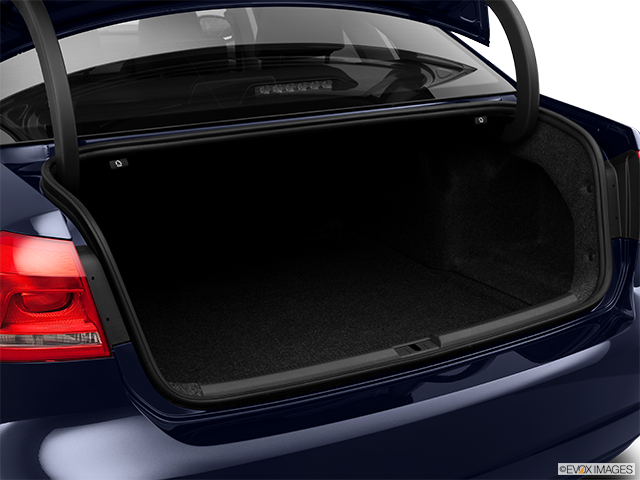 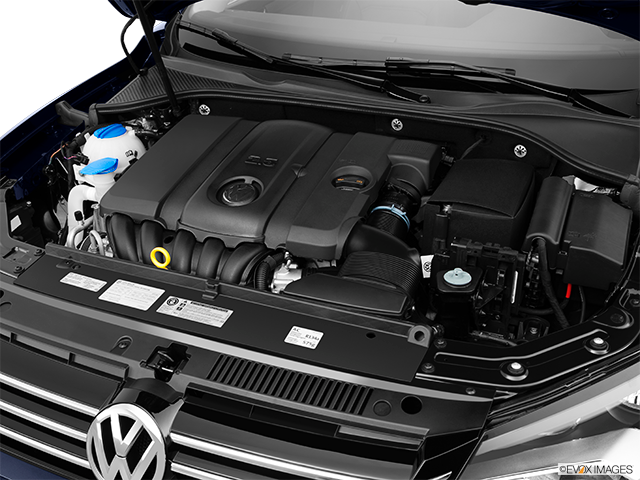 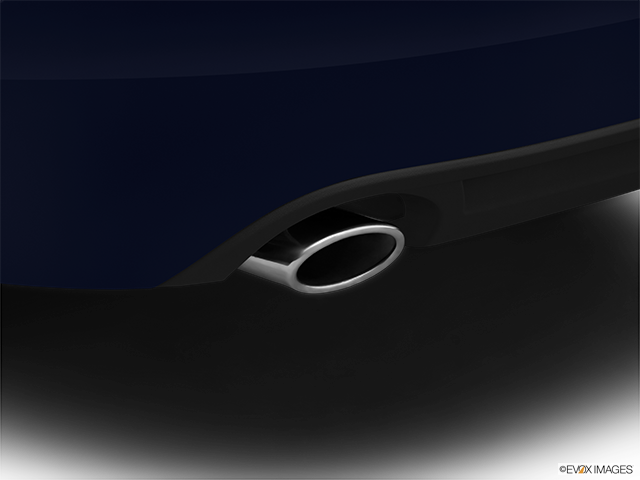 Owned
"Over all great car"
Interior

CARFAX offers millions of used cars for sale nationwide. Every listing includes the vehicle history. The data below is updated daily, based on used car inventory for sale on CARFAX.
2014 Volkswagen Passat Deals on CARFAX
Percentage of 2014 Volkswagen Passat for sale on CARFAX that are Great, Good, and Fair Value deals. Values are determined by whether the selling price is above, below, or the same as the history-based CARFAX Value.
Great Value
(252)
Good Value
(195)
Fair Value
(217)
No Badge
(160)
VEHICLE HISTORY SUMMARY
The Vehicle History Summary represents the percentage of cars available for sale on CARFAX that are reported to have no accidents or damage, had 1-owner, been used as a personal or personal lease car, and/or have service history information. 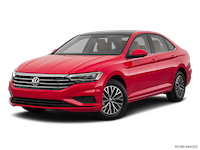