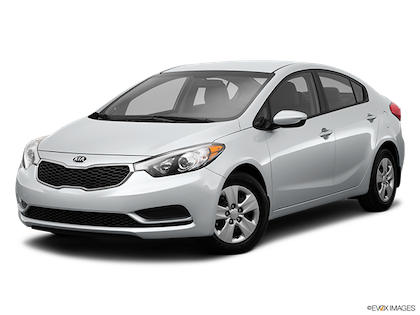 Redesigned a year ago, the 2015 Kia Forte finds itself in a much better position to compete against the perennial powerhouses. Slotted between the compact Rio and the midsize Optima, the Forte sedan boasts striking style, a spacious cabin and luxury amenities.

The 2015 Kia Forte comes in three body styles: sedan, coupe (Koup) and hatchback (Forte5). They each seat five. The sedan is available in LX and EX trims, and the Koup and Forte 5 offer a choice between EX and SX models. Buyers will choose between a trio of four-cylinder engines. Front-wheel drive is standard.

Kia’s Uvo telematics system is no longer standard on EX. Otherwise, the Kia Forte carries over unchanged for 2015.

Attractive style cues carry over to the cabin of the 2015 Kia Forte. The most interesting aesthetic touch is a ripple effect in the dashboard on the passenger side. The seats are supportive yet comfortable, the back seat is especially roomy, and good-quality materials are found throughout. Trunk sizes range from a generous 13.3 cubic feet in the coupe to a spacious 23.2 cubic feet in the hatchback.

The 2015 Kia Forte is ideal for running errands or commuting, but driving enthusiasts likely will want to look elsewhere. There’s decent acceleration and responsive handling, especially in SX trims, but other cars are just more fun to drive. Overall, the ride quality is good, but you’ll feel the bumps and ruts on a rough road.

Base models come with a four-speaker sound system with a CD player, satellite radio and an auxiliary input jack. Optional are an extra pair of speakers. Available in higher trims are features such as the Uvo infotainment system, a rearview camera, a navigation system and HD Radio.

By Jill Leonard (Last Updated 4/26/2018)
Jill Leonard is a writer and editor based in Pittsburgh. She first started working on automotive stories at the Pittsburgh Tribune-Review, where she was a copy editor for more than 15 years. Sadly, despite reading hundreds of stories about vehicles, she still struggles to get her oil changed in a timely manner. 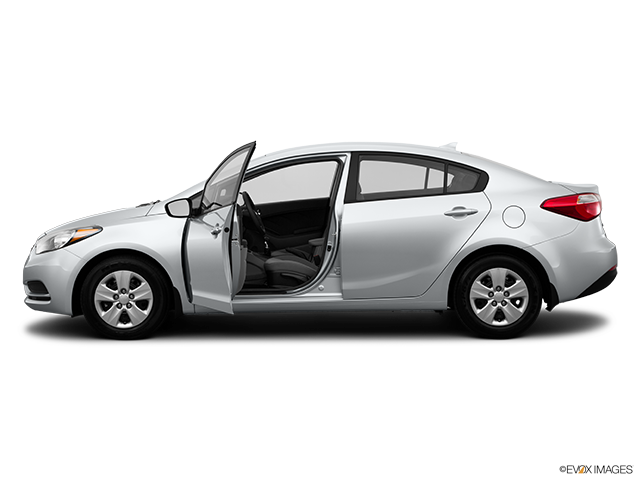 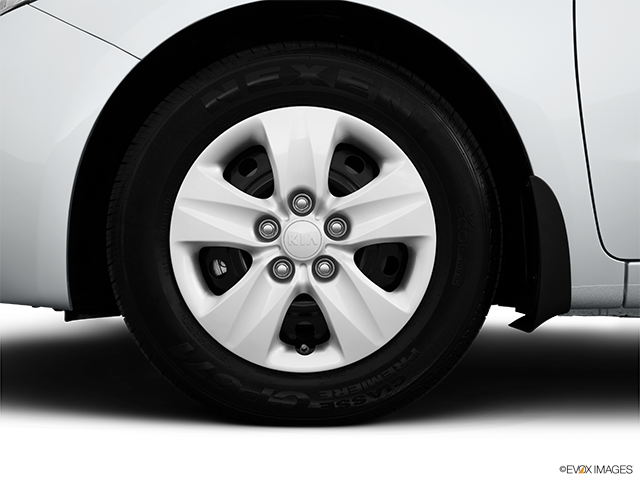 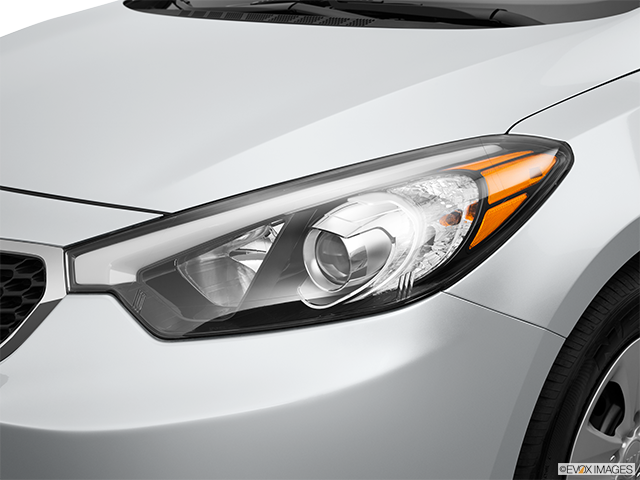 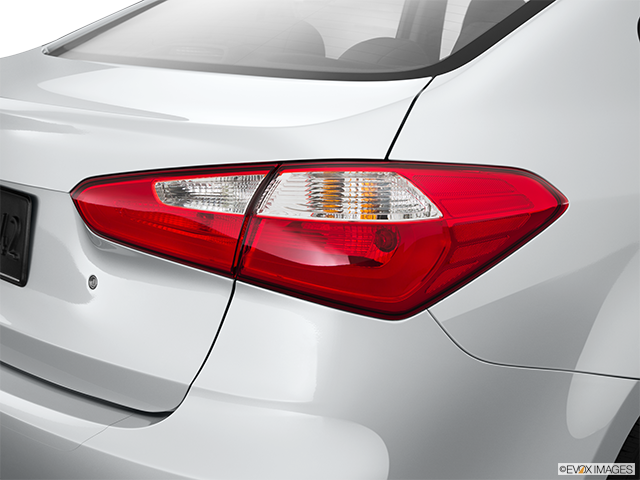 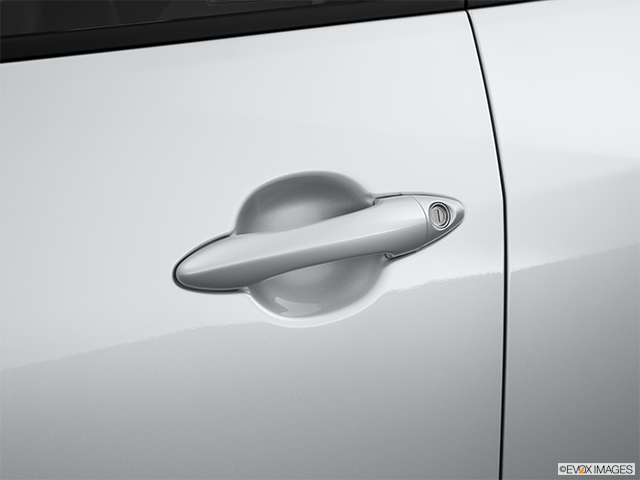 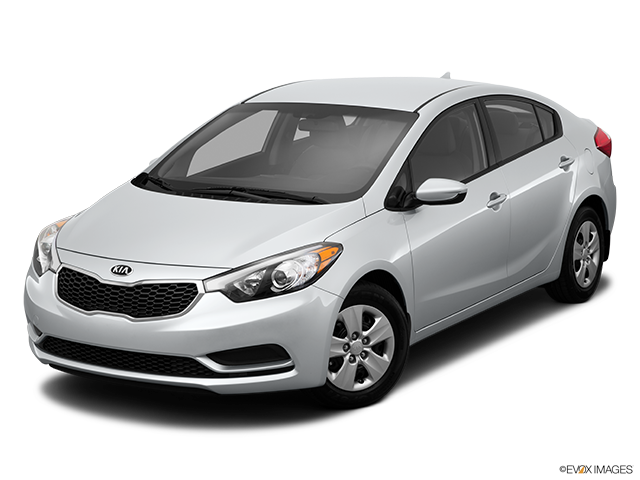 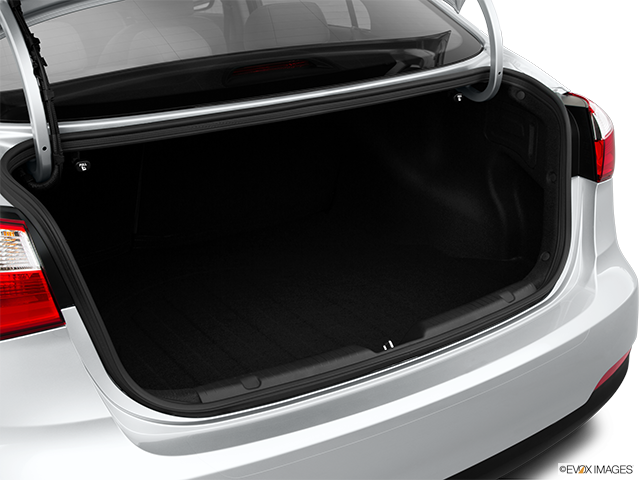 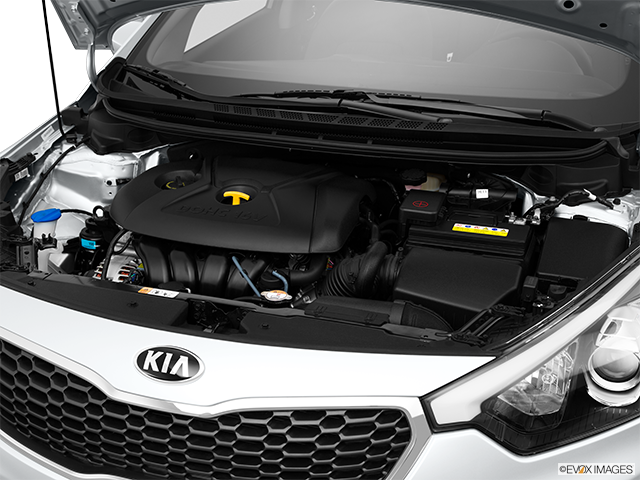 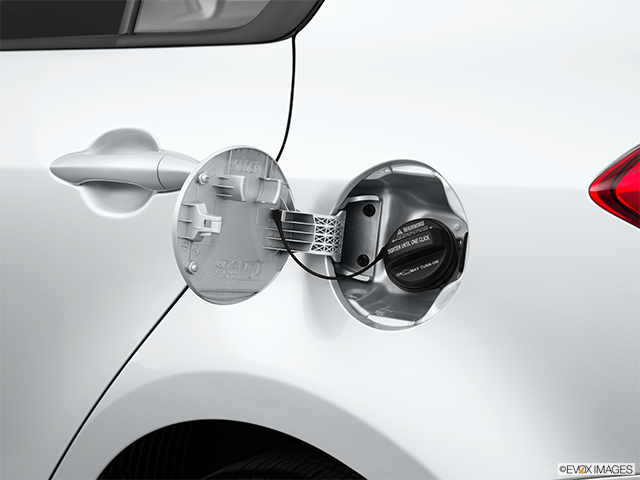 LOVE MY KIA!
"I love my Kia Forte'. It's so good on gas. Easy to drive. Wouldn't drive anything else. The lifetime oil change and affordable maintenance is the best thing that's ever happen to me. I'm proud to own it! "
Read Less

CARFAX offers millions of used cars for sale nationwide. Every listing includes the vehicle history. The data below is updated daily, based on used car inventory for sale on CARFAX.
2015 Kia Forte Deals on CARFAX
Percentage of 2015 Kia Forte for sale on CARFAX that are Great, Good, and Fair Value deals. Values are determined by whether the selling price is above, below, or the same as the history-based CARFAX Value.
Great Value
(47)
Good Value
(61)
Fair Value
(67)
No Badge
(65)
VEHICLE HISTORY SUMMARY
The Vehicle History Summary represents the percentage of cars available for sale on CARFAX that are reported to have no accidents or damage, had 1-owner, been used as a personal or personal lease car, and/or have service history information.