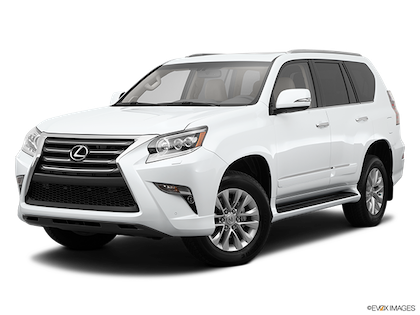 The 2015 Lexus GX 460 is a traditional truck-based sport utility with an emphasis on luxurious capability.

The days of the body-on-frame, truck-based SUV may be numbered, but stalwart holdouts remain. The luxury arena has many buyers who still want a fully capable SUV, and the 2015 Lexus GX 460 caters to them.

With the GX and its bigger brother, the LX, Lexus has managed to provide a fully capable SUV that is nevertheless comfortable and well-mannered around town.

There are two trim points for the Lexus GX 460 plus a myriad of packages available. The base GX 460 is well-equipped with features such as LED headlights, a roof rack, leatherette upholstery, an auto-dimming rearview mirror, and a touch-screen infotainment system.

Among its peers, the 2015 GX 460 has contemporary looks that appeal to a broad base of consumers. Flares at the wheels, plenty of ground clearance and a squared shape hint at the GX 460’s off-track capability. Luxury additions such as upgraded wheels and lighted running boards add to the GX 460’s appeal.

The interior of the 2015 GX 460 is not as up-to-date as what you’ll find in other Lexus models, which gives the cabin more of a throwback feel. This does not detract from the GX 460’s luxurious appeal, however. Comfort is top priority inside the GX 460. This shines through in the power-adjustable seating and upscale appointments that include premium materials.

For the driver, most controls are ergonomic and within easy reach. However, access to the small third row is tight.

Cargo room is good, but the side-opening tailgate may be an issue in some situations. The separate rear glass opening, however, is a boon.

Options such as the heated second-row seats, a rear-seat entertainment system and tri-zone automatic climate control are nice upgrades.

The 2015 GX 460 is propelled by a well-mannered 4.6-liter V8 that outputs 301 horsepower and 329 pound-feet of torque. A six-speed automatic transmission sends that power through a full-time four-wheel drive system with high- and low-range gearing. Towing capacity, when properly equipped, is up to 6,500 pounds. The EPA estimates fuel economy at 17 miles per gallon combined, or 15/20 mpg city/highway.

On the road, these technical specifications translate into a robust road presence with a confident feel.

Off the road, the GX 460 offers a comfort few can equal despite terrain changes. Although fuel economy is low, the tradeoff is power and capability.

Several pieces of equipment in the Lexus GX 460 give it excellent capability when the pavement ends. Features like hill descent control and an adjustable air suspension make the GX 460 one of the most capable luxury SUVs off road.

The infotainment system in the GX 460 is the current Lexus touch screen interface that allows access to your phone, satellite radio, and other audio settings. The touch screen is relatively easy to use for most basic needs, but the learning curve can be steep for more advanced uses. Access to navigation, audio and climate settings is aided through physical buttons and dials on the console.

The 2015 GX 460 has not been crash tested by the National Highway Traffic Safety Administration (NHTSA) or the Insurance Institute for Highway Safety (IIHS) as of this writing. Historically, large SUVs like this have performed well in crash tests, however, and passive and active safety options in the GX 460 bode well for its safety. Side curtain air bags, for example, cover not just the front, but all three passenger rows.

Like most luxury SUVs, cost-effectiveness is subjective rather than a mere matter of dollars and cents. The 2015 Lexus GX 460 does not deliver outstanding fuel economy or a low base price, but the GX does traditionally have the higher resale value that most Lexus vehicles enjoy. For the luxury-minded family that needs off-road capability, the GX 460 is a solid choice.

The 2015 Lexus GX 460 is a well-made luxury SUV with a solid reputation and high resale value. With a family friendly interior, roomy and versatile space for up to seven passengers and impressive off-road ability, the GX 460 has everything the active, luxury-minded family needs. 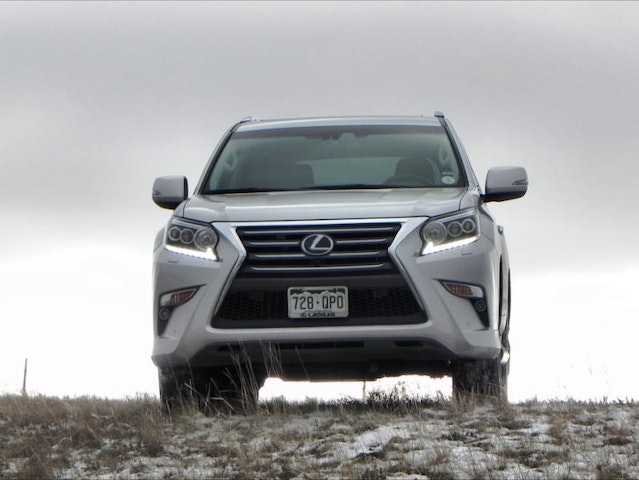 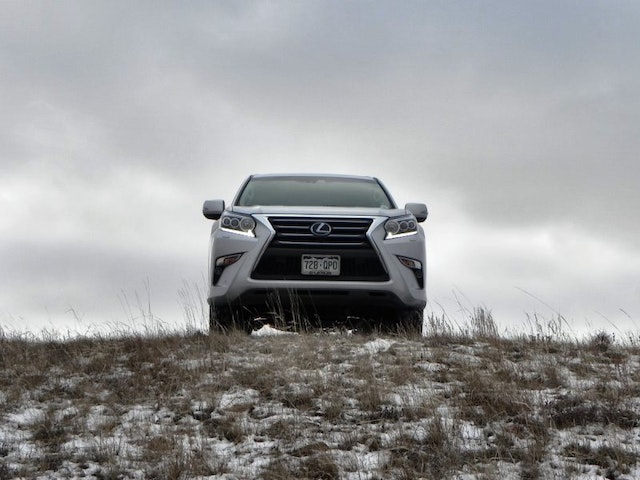 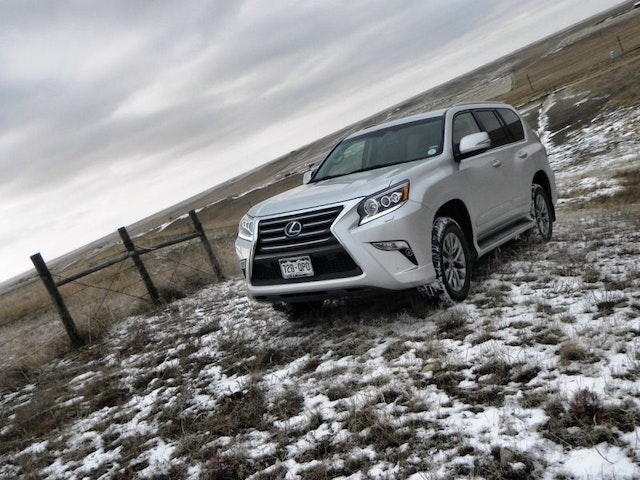 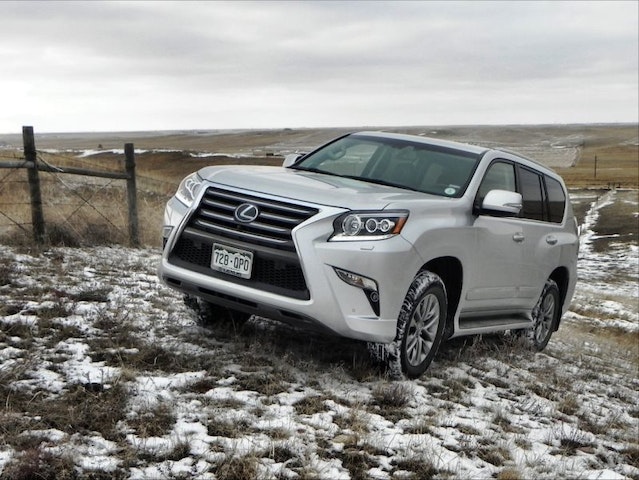 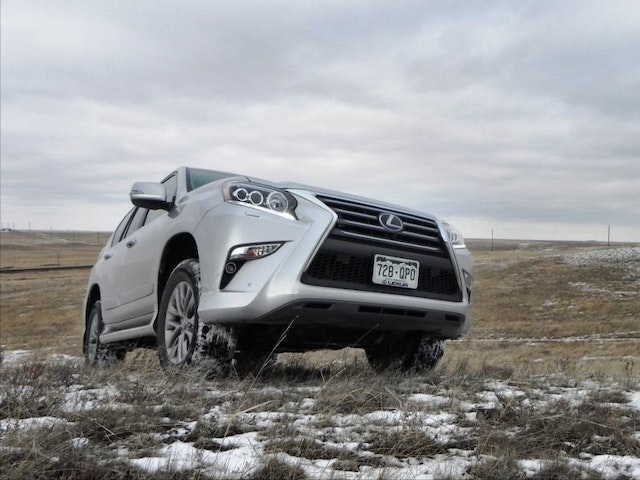 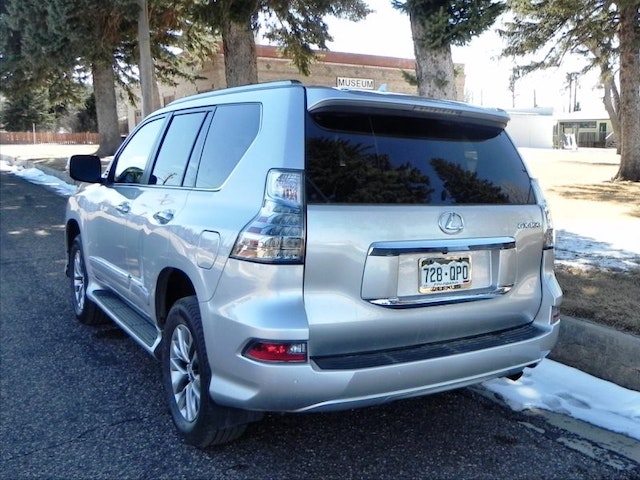 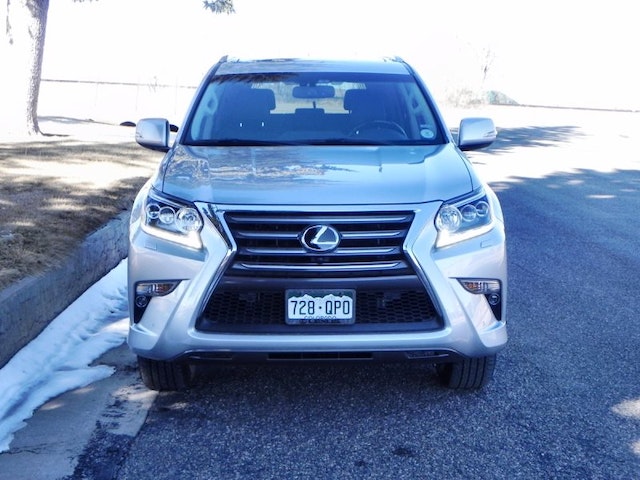 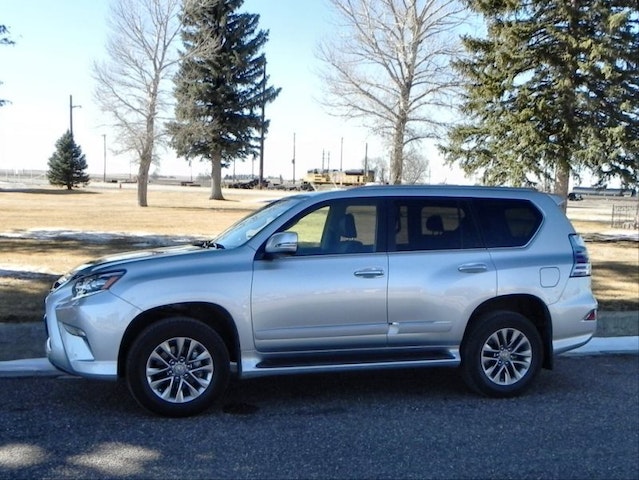 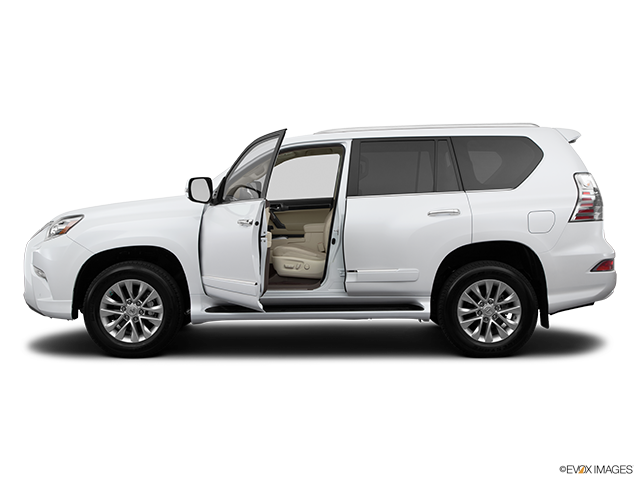 * IIHS rates vehicles Good, Acceptable, Marginal or Poor
The 2015 Lexus GX 460 has not been tested

CARFAX offers millions of used cars for sale nationwide. Every listing includes the vehicle history. The data below is updated daily, based on used car inventory for sale on CARFAX.
2015 Lexus GX Deals on CARFAX
Percentage of 2015 Lexus GX for sale on CARFAX that are Great, Good, and Fair Value deals. Values are determined by whether the selling price is above, below, or the same as the history-based CARFAX Value.
Great Value
(50)
Good Value
(40)
Fair Value
(15)
No Badge
(16)
VEHICLE HISTORY SUMMARY
The Vehicle History Summary represents the percentage of cars available for sale on CARFAX that are reported to have no accidents or damage, had 1-owner, been used as a personal or personal lease car, and/or have service history information.