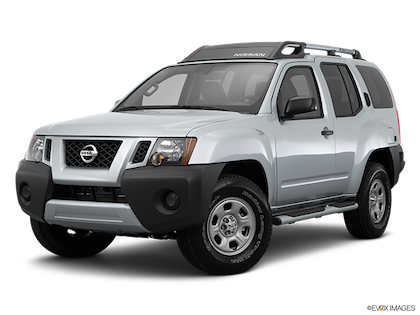 If traversing rough terrain sounds like a good time, the 2015 Nissan Xterra is the ideal companion. The rugged SUV is aimed directly at off-roading enthusiasts who want a true body-on-frame SUV. The Xterra gives up some refinement and comfort for that ruggedness, however.

For 2015, the Xterra gets some new standard tech features, such as a 5-inch audio display, Bluetooth, satellite radio, a USB connection port and NissanConnect with mobile apps.

The 2015 Nissan Xterra is built to go off-roading, and the SUV looks the part. The Xterra has a square body that makes it look tall and wide. A heavily raked front windshield gives drivers a clear view out of the SUV, and an upright rear end provides another rugged quality. Chunky, bold fender flares and a stocky bumper hint toward the SUV’s capabilities. The durable rear bumper is another tough feature that helps the Xterra stand out on the road.

On the inside, the 2015 Xterra features a simple, utilitarian design. The straightforward dashboard flows into an uncomplicated center console that’s easy to use. The rest of the cabin features easy-to-clean materials, heavy-duty plastics and simple trim pieces that make the Xterra feel like it’s ready for an adventure. While not as luxurious or as good-looking as other SUVs, the Xterra’s cabin puts function over form.

As an SUV that shines at off-roading, the 2015 Nissan Xterra is equipped with a powerful engine that can get it through all types of terrain. The SUV is powered by a 4.0-liter V6 rated to make 261 horsepower and 281 pound-feet of torque. The engine is paired with a six-speed manual transmission, and a five-speed automatic transmission is available. Rear-wheel drive is standard; a four-wheel-drive system is optional.

Fuel economy isn’t one of the Xterra’s strong suits. It’s rated to get 16/22 mpg city/highway. When properly equipped, the Xterra can tow 5,000 pounds.

Since the Xterra features an old-school body-on-frame structure, the SUV feels similar to a traditional pickup truck. The stiff chassis and suspension make the SUV a bit uncomfortable on roads, but capable over rough terrain. Body roll is kept to a minimum around corners, but the SUV doesn’t feel nearly as sporty as other SUVs on the road. The large engine provides an ample amount of power for various situations and is always ready to propel the Xterra to its next adventure.

The 2015 Xterra can’t match what some of its competitors have when it comes to technology features. Bluetooth, remote keyless entry, four 12-volt power outlets, a six-speaker audio system, MP3/WMA CD playback capability and an auxiliary audio jack are standard. 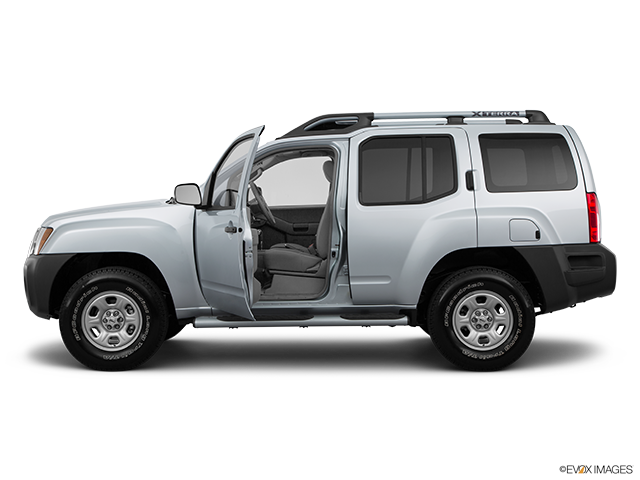 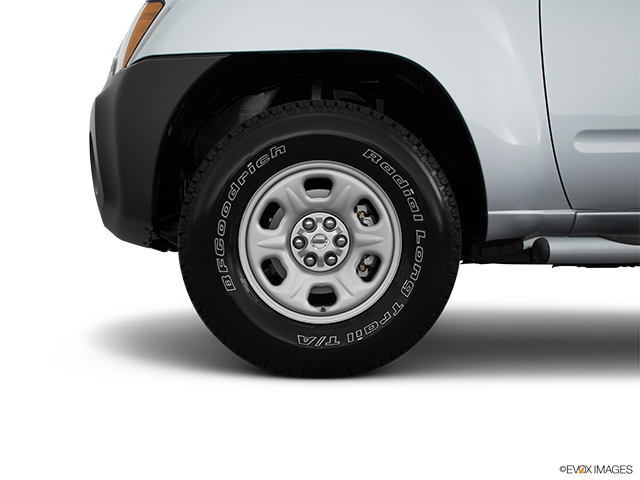 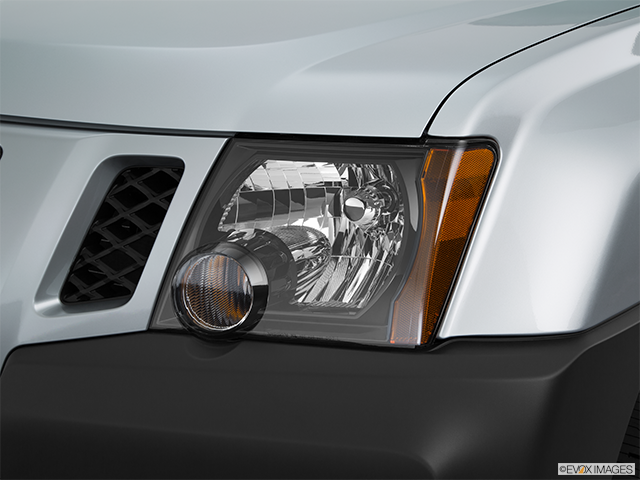 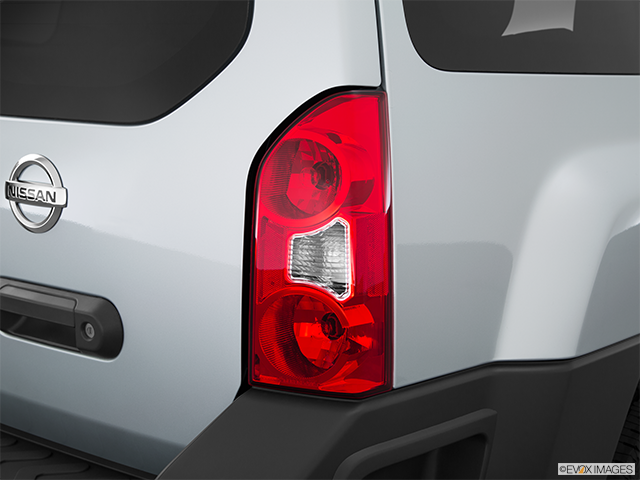 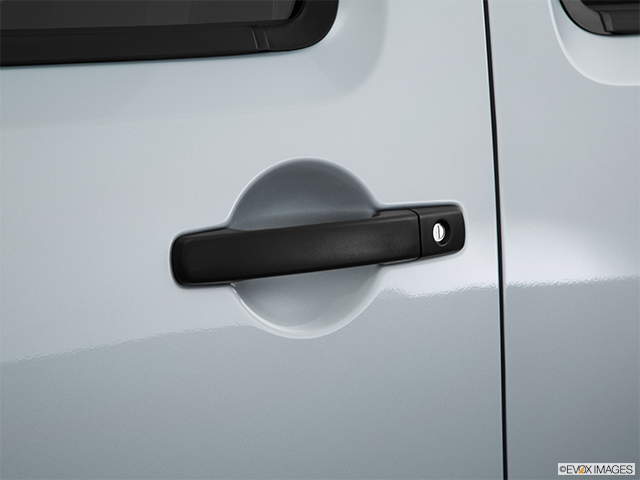 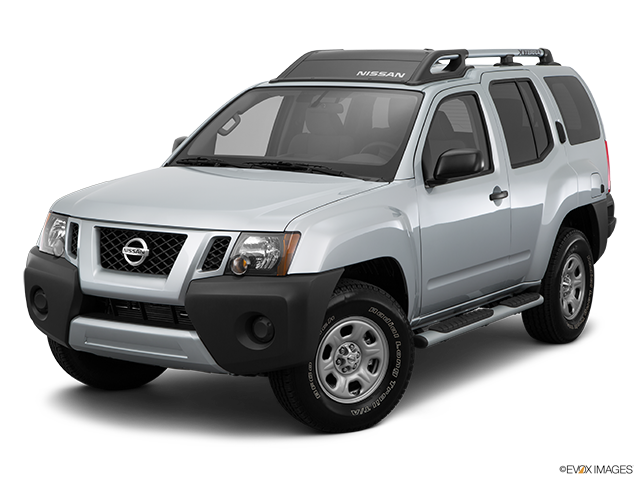 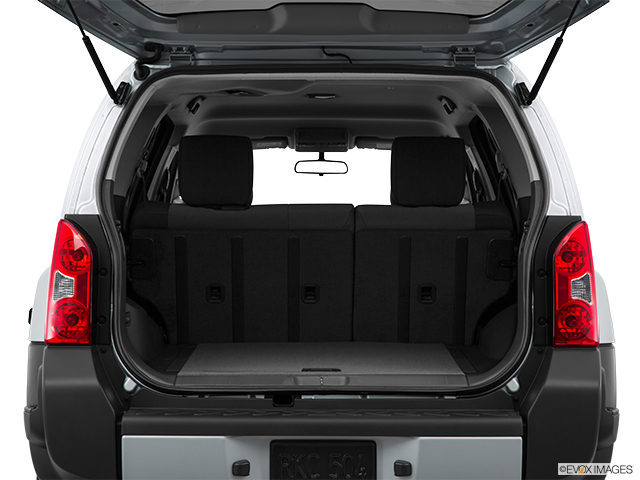 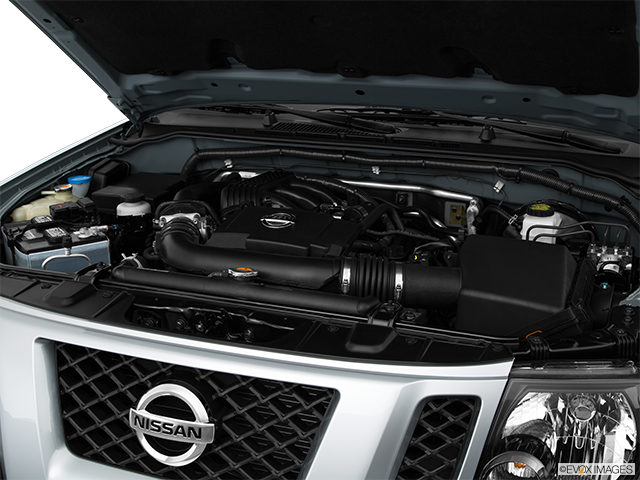 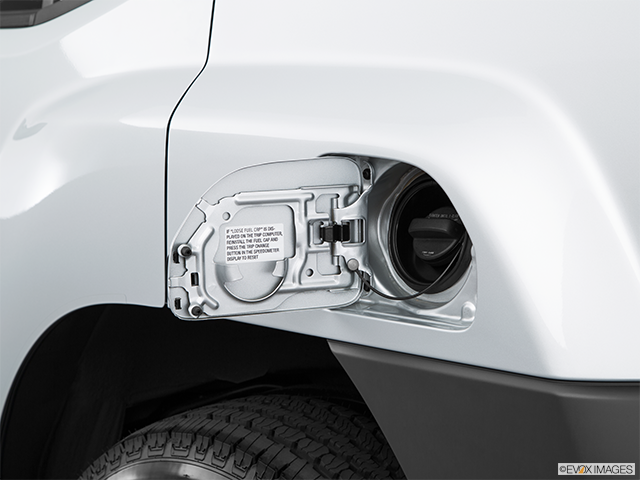 Opinion
"This is a great truck and my second one since 2012. When I learned that 2015 was the last production year I immediately bought a new one, on the spot and at the dealer's showroom. "
Interior

It did not come with leather seats. I was told that since it was a stick shift I could not get the leather option. Bummer.
Exterior

The rack and other non metal surfaces fade easily in bright sunshine.
Performance

It is very good for a 6 cylinder truck. You could run it on the Autobahn.
Family

Comfortable with a large storage area for luggage or sports equipment.
Cost

No repair bills for two Xterra's in seven years; operating expenses only. Gas mileage around town ranges from 12-14 mpg, not good. Highway runs from 18-21 but remember this is a "truck" not an SUV. My savings have been the lack of repair bills over the years and trade-in high values. I would own a 2020 Xterra today if Nissan still made them.
Read Less

Excellent
"The xterra pro 4 performance is outstanding. I am sad that nissan discontinuing the model. This is my second xterra with the first 2002 lasting past 13 years on the road. I have 33 thousand miles on my 2015 with no issues and will keep this vehicle hopefully for another 10 years."
Interior

No frills but everything works.
Exterior

There is alot of plastic but is put together well.
Performance

The weakest link is the sometimes undetermined transmission which can be a bit sluggish.
Family

CARFAX offers millions of used cars for sale nationwide. Every listing includes the vehicle history. The data below is updated daily, based on used car inventory for sale on CARFAX.
2015 Nissan Xterra Deals on CARFAX
Percentage of 2015 Nissan Xterra for sale on CARFAX that are Great, Good, and Fair Value deals. Values are determined by whether the selling price is above, below, or the same as the history-based CARFAX Value.
Great Value
(11)
Good Value
(10)
Fair Value
(10)
No Badge
(9)
VEHICLE HISTORY SUMMARY
The Vehicle History Summary represents the percentage of cars available for sale on CARFAX that are reported to have no accidents or damage, had 1-owner, been used as a personal or personal lease car, and/or have service history information.