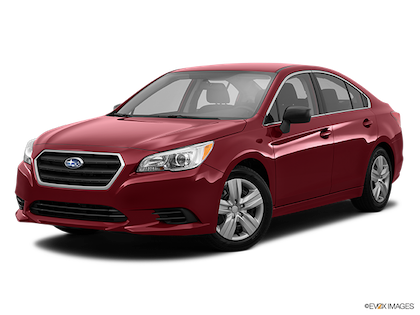 Long known for its all-wheel-drive prowess, the redesigned 2015 Subaru Legacy retains its capability while gaining a whole lot of refinement.

Subaru vehicles have long been known for their all-wheel drive capability, but many have also considered them quite utilitarian. This is changing, and the redesigned 2015 Subaru Legacy offers the most luxurious interior ever seen in the automaker’s midsize car. Combined with improved driving dynamics, this 2015 Legacy is quite impressive. For 2015, Subaru offers the Legacy in 2.5i, 2.5i Premium, 2.5i Limited, 3.6R Limited trims.

Subaru made a variety of slight exterior changes to the 2015 model to give it a stronger look. The biggest change starts right up front with a larger grille and more squared headlights. Slightly reshaping the front fascia completes the look. On the sides, there are more clearly defined character lines that improve the Legacy’s visual appeal. The rear wraps up the exterior styling with linear lines that are devoid of slope.

The big news on the redesigned 2015 Subaru Legacy is in the interior, and this is especially the case with Limited models. For the first time, Subaru has offered an ample amount of luxury features and materials.

The armrests and center console now provide much more cushion than the outgoing Legacy. Also, the perforated leather seats and steering wheel make for a much more comfortable ride. Lastly, the dash and gauges have been retouched and provide a much better look that is more competitive in the segment. The interior is still more spartan than some midsize cars, but it is a big step forward for Subaru.

The 2015 Subaru Legacy comes with a 2.5-liter four-cylinder engine, while a 3.6-liter six-cylinder engine is standard in 3.6R Limited models. Both of these engines are mated to a continuously variable transmission (CVT). The combination provides ample power along with improved fuel economy.

Indeed, improved fuel economy is a big part of what’s new. The base Legacy achieves an EPA-estimated 26/36 mpg city/highway, and the four-cylinder engine produces 175 horsepower. The Legacy 3.6R Limited is rated at 20/28 mpg city/highway and its engine generates 256 horsepower. While these numbers may not blow you away, they are quite impressive considering every Legacy comes with all-wheel drive.

Also helping improve performance is a new standard torque vectoring system and electronic power steering. These systems help transfer power where needed and improve the agility of the vehicle. This gives the Legacy a sporty feeling when cornering. Subaru has also improved the suspension to provide a more comfortable ride.

Overall, these improvements are quite apparent when the 2015 Legacy is driven around town and on dirt roads. On the highway, the six-cylinder Legacy provides an ample amount of power. The 2015 Legacy is a fun car to drive with standard all-wheel drive capability.

Safety is one of the key areas for Subaru lately, and its hallmark EyeSight system includes adaptive cruise control, lane departure warning and forward collision warning. The EyeSight system works well to protect the driver from unseen road hazards, and the adaptive cruise works great for long-distance trips and rush-hour traffic. It really does reduce driver stress and makes for a much more enjoyable trip.

The 2015 Subaru Legacy comes standard with stability and traction control, antilock brakes, a rearview camera, front side air bags, side curtain air bags and a new seat cushion air bag that deploys from the seat bottom to help keep occupants in place during a frontal collision.

The Legacy earned an overall score of five stars in crash tests performed by the National Highway Traffic Safety Administration (NHTSA). The Insurance Institute for Highway Safety (IIHS) gave the Legacy a top score of “Good” in all of its tests. When equipped with Subaru’s EyeSight system, the IIHS says the Legacy earns a Superior score for front crash prevention.

The 2015 Subaru Legacy’s EyeSight system provides a lot of peace of mind, and the Legacy performs well in crash tests.

One of the amazing parts of our test Subaru Legacy Limited is how relatively inexpensive it is at $33,380. The quality of the interior materials and ride comfort, make it seem like an entry-level luxury sedan instead of a mainstream midsize car.

Add Subaru’s renowned all-wheel-drive ability and, for those living in snowy or wet areas, the Legacy is very cost-effective option for commuting without driving a large SUV or pickup.

We think you will be quite impressed with this new Legacy. With strong crash test scores, good fuel economy and an attractive interior, the 2015 Legacy will rightfully will change your opinion about what makes a Subaru, a Subaru. 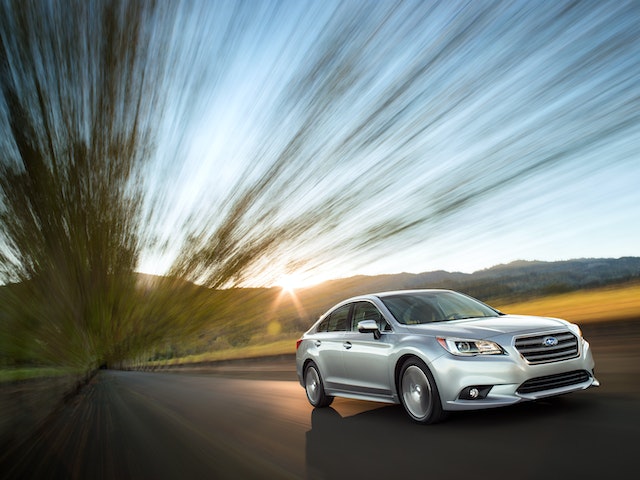 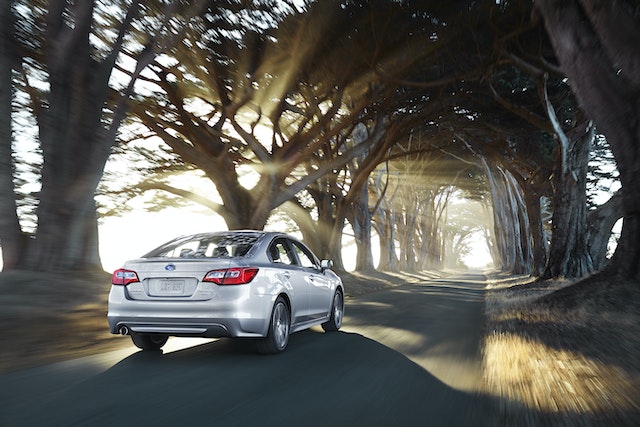 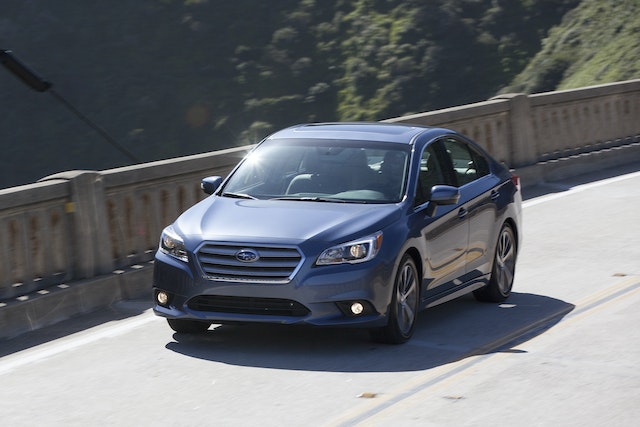 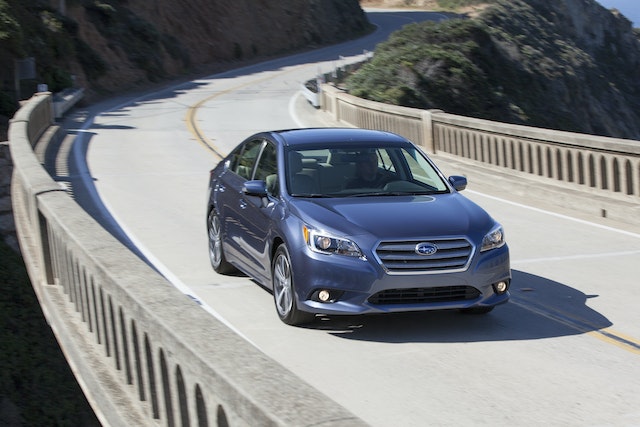 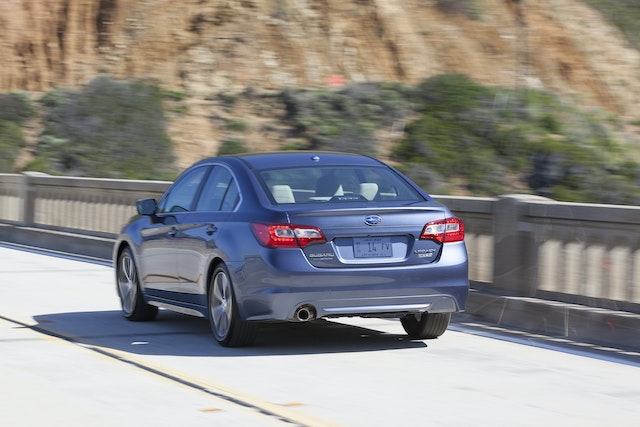 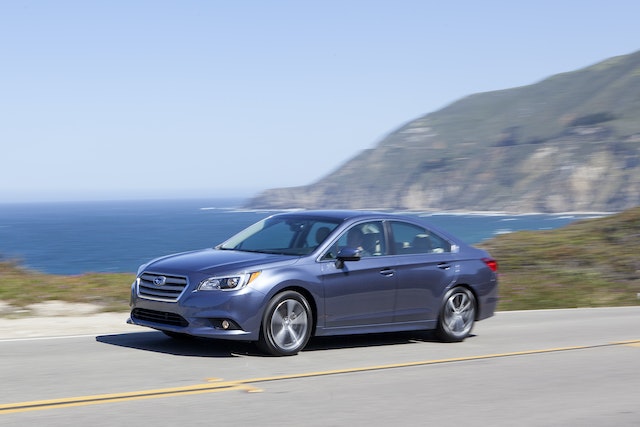 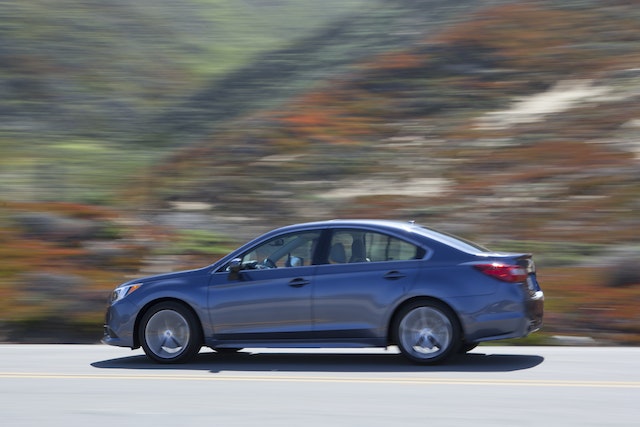 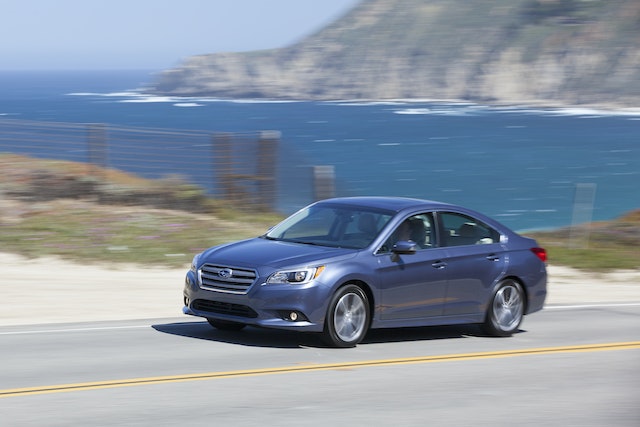 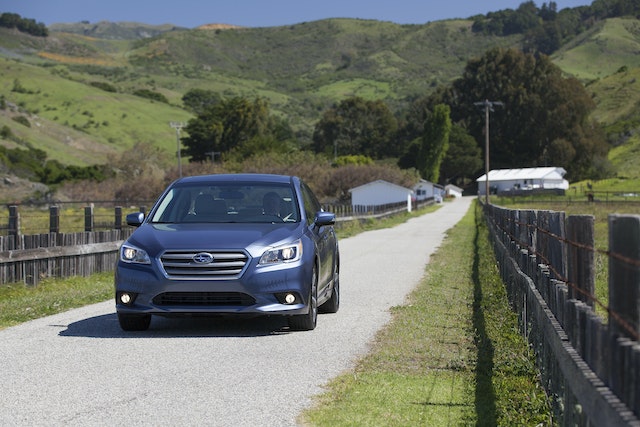 Subaru Legacy
"I am so happy I purchased this car. The performance has exceeded my expectations and its handling in Midwest weather, excellent. As a “ windshield warrior” I needed reliability and got it! "
Read Less

Great Car
"This has been a great car, no major issues at all, and Subaru service is top notch. I would highly recommend it."
Interior

Comfortable and roomy. Get rid of white interiors, this isn't the 80's.
Exterior

Could use a little more pick-up, but can't complain with the great gas mileage.
Family

Overall cost effective. I highly recommend getting the maintenance package since these costs tend to get high.
Read Less

My Subaru
"Great sedan. AWD is standard and great for winter driving. Plenty of head and legroom for front and back seat passengers. Rear seats fold down if needed for extra cargo space. Great gas mileage. No problems -routine maintenance only."
Interior

CARFAX offers millions of used cars for sale nationwide. Every listing includes the vehicle history. The data below is updated daily, based on used car inventory for sale on CARFAX.
2015 Subaru Legacy Deals on CARFAX
Percentage of 2015 Subaru Legacy for sale on CARFAX that are Great, Good, and Fair Value deals. Values are determined by whether the selling price is above, below, or the same as the history-based CARFAX Value.
Great Value
(37)
Good Value
(54)
Fair Value
(46)
No Badge
(31)
VEHICLE HISTORY SUMMARY
The Vehicle History Summary represents the percentage of cars available for sale on CARFAX that are reported to have no accidents or damage, had 1-owner, been used as a personal or personal lease car, and/or have service history information.