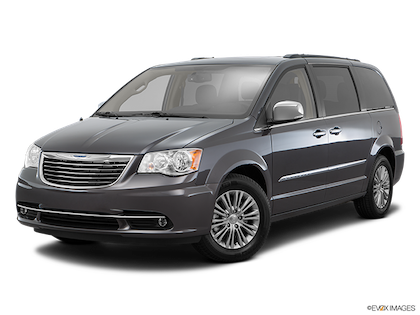 With a generous slate of standard amenities, an upscale cockpit and ample cargo room, the 2016 Chrysler Town & Country has the goods to satisfy shoppers seeking a capable family hauler. The Town & Country also impresses with its versatile cabin.

The 2016 Chrysler Town & Country is a minivan that seats seven passengers. Front-wheel drive is standard, and this Chrysler is sold in LX, Touring, S, Touring-L, Limited and Limited Platinum trims.

New for 2016 is the Anniversary Edition to mark Chrysler’s 90th year in business. It adds features such as a power sunroof, a heated steering wheel and heated front- and second-row seating on top of the middle-tier Touring-L model.

The Town & Country looks like the quintessential minivan, and its design is all about achieving maximum functionality. Broad headlights frame its grille, and chrome body-side molding dresses up all but the base LX model. The standard power-operated driver-side and passenger-side doors offer easy ingress and egress.

Under the hood of all Town & Country trims is a 3.6-liter V6 engine that cranks out 283 horsepower and 260 pound-feet of torque. That engine facilitates a towing capacity of 3,600 pounds.

This Chrysler achieves fuel economy of up to 17/25 mpg city/highway.

By Jill Leonard (Last Updated 4/24/2018)
Jill Leonard is a writer and editor based in Pittsburgh. She first started working on automotive stories at the Pittsburgh Tribune-Review, where she was a copy editor for more than 15 years. Sadly, despite reading hundreds of stories about vehicles, she still struggles to get her oil changed in a timely manner. 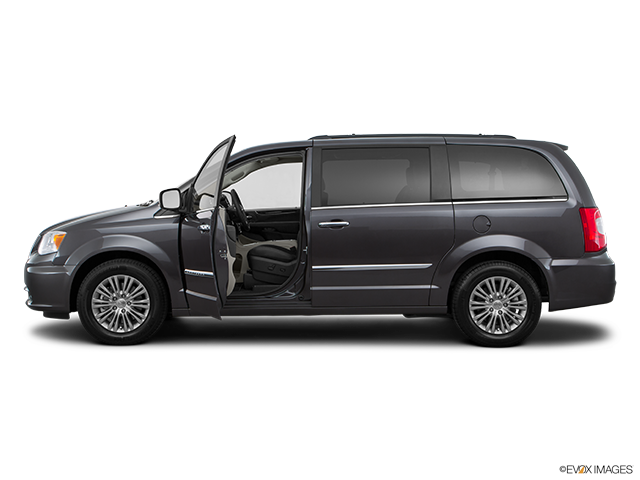 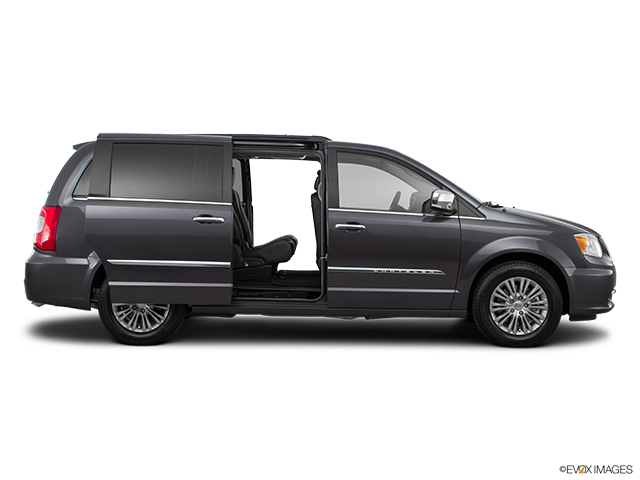 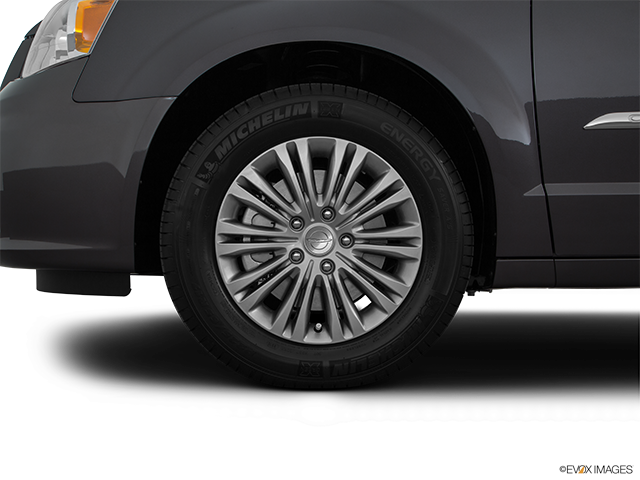 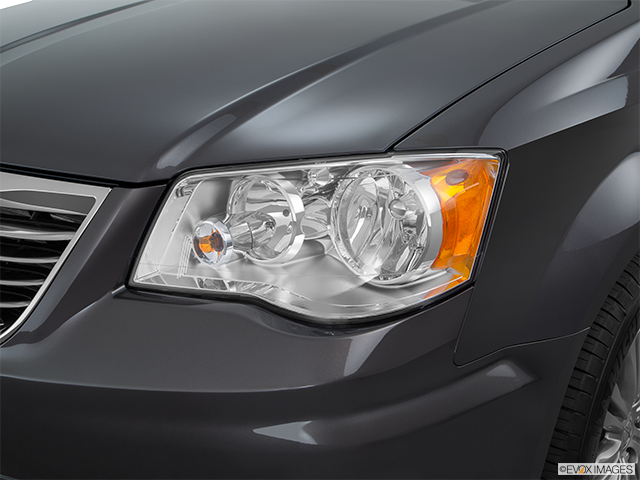 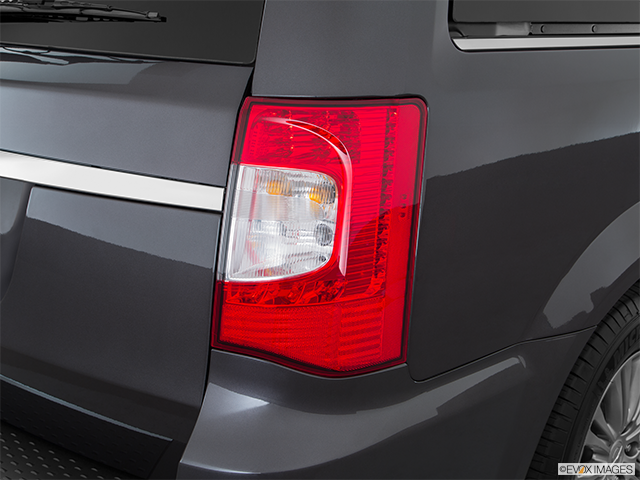 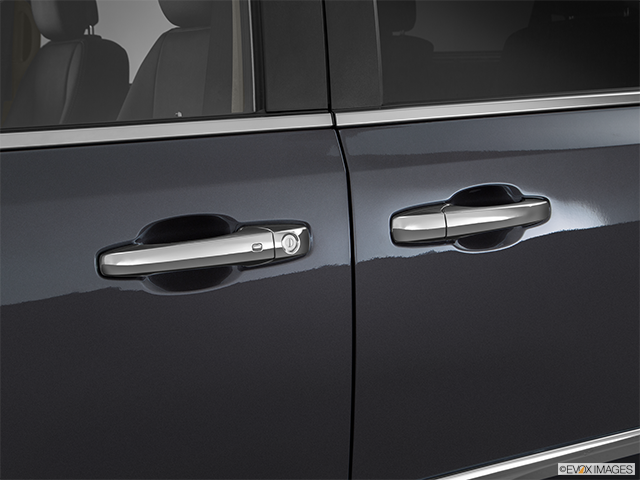 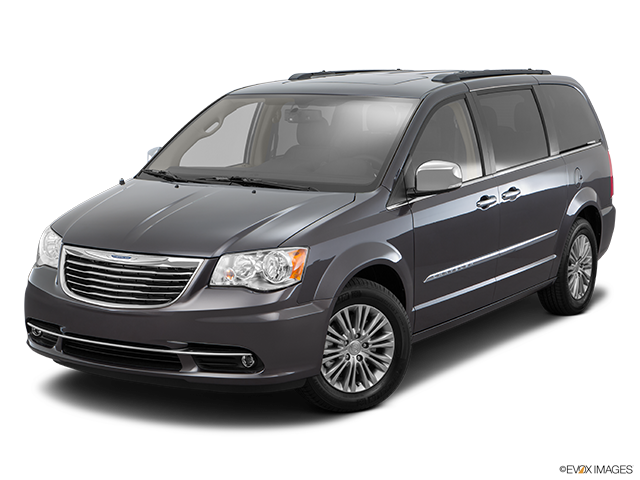 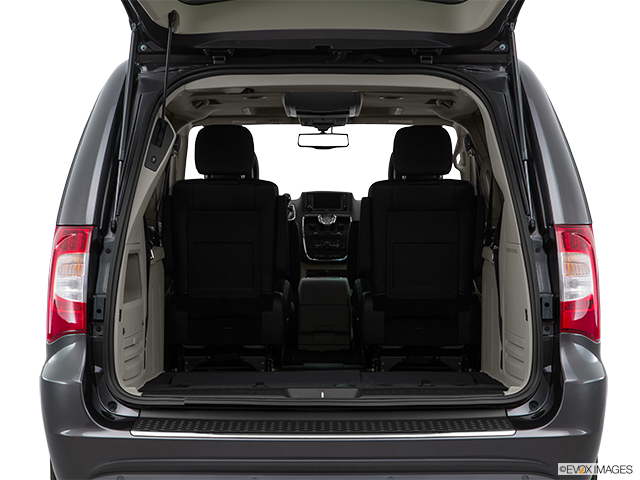 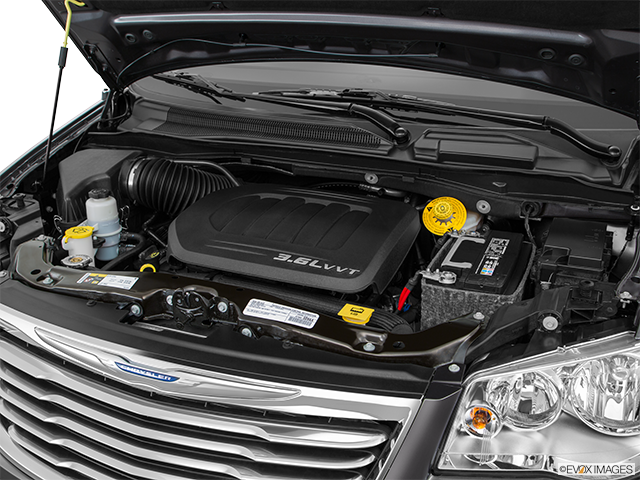 Excellent vehicle
"Comfortable vehicle. I love how the seats fold down into the floor. If the seats are up, that same under floor area serves as huge storage space. Plus all the space in the rear area. Seating for seven and controls in the back for those passengers to control themselves."
Interior

T and C
"This is my third Town and Country and although it has many features and rides well I simply don't like driving it. Perhaps my tastes have changed. "
Read Less

CARFAX offers millions of used cars for sale nationwide. Every listing includes the vehicle history. The data below is updated daily, based on used car inventory for sale on CARFAX.
2016 Chrysler Town & Country Deals on CARFAX
Percentage of 2016 Chrysler Town & Country for sale on CARFAX that are Great, Good, and Fair Value deals. Values are determined by whether the selling price is above, below, or the same as the history-based CARFAX Value.
Great Value
(97)
Good Value
(89)
Fair Value
(89)
No Badge
(72)
VEHICLE HISTORY SUMMARY
The Vehicle History Summary represents the percentage of cars available for sale on CARFAX that are reported to have no accidents or damage, had 1-owner, been used as a personal or personal lease car, and/or have service history information.