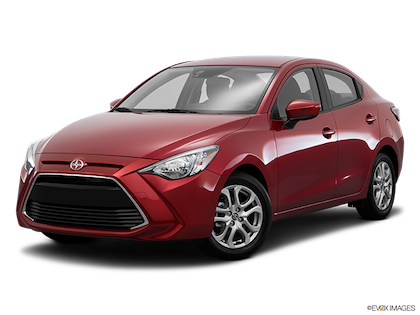 The all-new 2016 Scion iA is subcompact sedan, and a Mazda-supplied product based on the Mazda2. The iA is powered by a small, four-cylinder engine and offers manual and automatic transmission choices.

Since its first models were released in 2004, Scion has sought to attract young buyers. Initially, sales were strong, but soon flagged as parent Toyota slowed the product pipeline. Scion has introduced two new models this year, including the subcompact 2016 Scion iA.

The 2016 Scion iA has a familiar countenance, one shared with the Mazda2, which is no longer offered in the United States. The new car is a product of a special relationship forged between Toyota and Mazda whereby the companies share some products and technologies.

The Scion iA’s front fascia is dominated by a gaping maw or trapezoidal grille flanked by wraparound lighting assemblies composed of the headlamps, daytime running light and turn signals. Notably, it makes for a sporty presence with pinched curves running from the edge of the hood and down along both sides of the grille. The sports car like front quarter flows into the windshield and up its rakish front pillars.

Flowing upper and distinctive lower character lines dominate the profile, with a roof that slopes back from just before the middle pillar and down to the raised rear deck.

From the rear, flared wraparound tail lamps hem the trunk, which is raised at the center for a sporty look. Reflectors, character lines and a single exhaust port bring up the rear. Certainly, the iA’s expression is all Mazda and that isn’t a bad thing.

Most small car interiors offer a basic layout and the Scion iA is no exception. This model offers room for five with bucket seats up front and a 60/40 split-folding bench seat at the rear. In general, room for two in the back is a more sensible option than carrying three passengers.

The instrument panel is dominated by a circular analog display, located directly in the middle. In the center stack, a 7-inch color display is present, which features voice recognition and a touch screen. A six-speed stereo, two USB ports, an auxiliary input and smartphone app integration with apps like Pandora, Aha and Stitcher are included.

The driver’s seat is manually operated, comfortable and nominally bolstered. It also comes with height adjustment. Fold down the rear seat in sections or altogether and the sedan’s 13.5 cubic feet of storage capacity is greatly expanded.

In-door storage pockets with beverage holders and front cup holders are included. An open storage area ahead of the transmission shifter is designed to house up to two smartphones with connectivity features present.

Every 2016 Scion iA is powered by a 1.5-liter four-cylinder engine making 106 horsepower and 103 pound-feet of torque. Scion pairs this engine with a six-speed manual transmission. A six-speed automatic transmission is available. Fuel economy comes in at an EPA-rated 33/42 mpg city/highway. This sedan takes regular grade gasoline.

As tested, the Scion iA offered surprising pep, shifting quickly through all forward gears with the automatic. Specifically, models equipped with the manual transmission offered short throws, enabling drivers to move up and down through the gears with ease.

The model’s performance is enhanced in part by its light weight as it comes in at approximately 2,400 pounds.

Steering imbues confidence with average feedback, but superior handling, particularly on twisty roads is a delight. Its overall mass makes torque steer negligible, and braking is firm with some fade noted.

Both for its segment and for its mono-spec feature, the Scion iA offers robust technologies that set this model apart from its competitors. The Scion iA comes equipped with the features that buyers want, including a collision avoidance system and an audio system with desirable features such as Pandora and two USB ports.

The iA’s only ‘missing’ feature, navigation, can be added as a dealer-installed option. In all, the Scion iA offers excellent technological features for the money.

As the Scion iA is an all-new model, it has not yet been rated by the Insurance Institute for Highway Safety (IIHS). However, based on previous ratings of the Mazda2 and current ratings for cars in its class, the Scion iA should provide comparable results.

All models come with stability control, traction control, electronic brake-force distribution, brake assist and a suite of air bags. Also included is a low-speed pre-collision system that automatically brakes the car at speeds between 2 and 18 mph. No other model in this segment offers such a safety arrangement.

All Scion products, including the iA are mono-spec. That means there is one trim level with dealer-installed accessories available to enhance the ownership experience.

After a destination charge, Scion prices manually equipped models from $16,495 and automatic equipped models from $17,595. All models come equipped with 16-inch alloy wheels, halogen headlights and daytime running lights. Keyless entry, push-button start, air conditioning, power accessories, a rearview camera, cruise control and a tilt and telescopic steering column are standard. Navigation is available as an accessory item only, adding $419 to the price when taken.

The 2016 Scion iA offers a strong entry in the subcompact segment, as it provides a generous amount of standard features and a pre-collision system to go with it. Consequently, for the price you would be hard-pressed to find any model that matches the iA’s level of equipment.

There are numerous competitors to the Scion iA, including the Honda Fit, Chevrolet Sonic, Toyota Yaris, Ford Fiesta, Hyundai Accent, Kia Rio and Nissan Versa. Prices in this category usually begin under $15,000 and rarely approach $20,000. 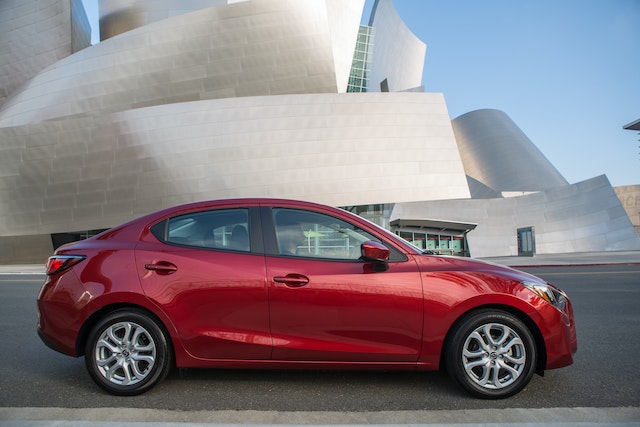 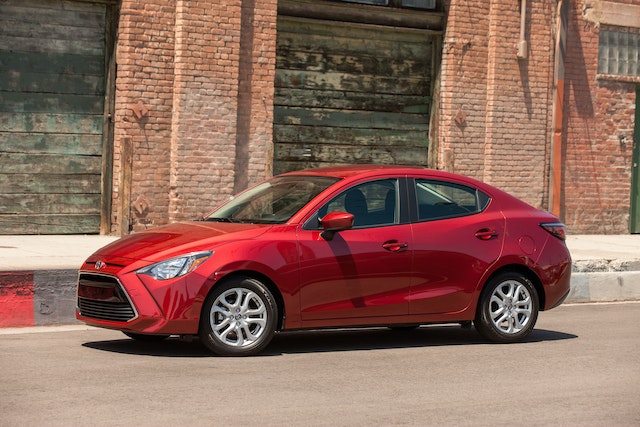 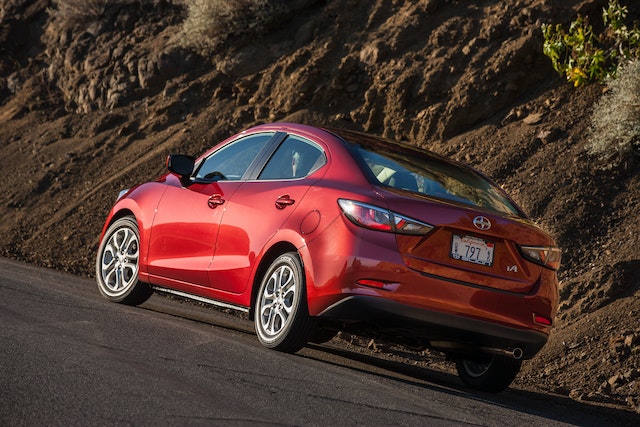 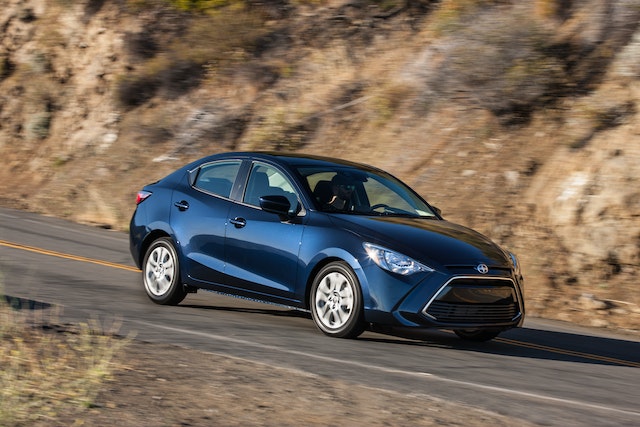 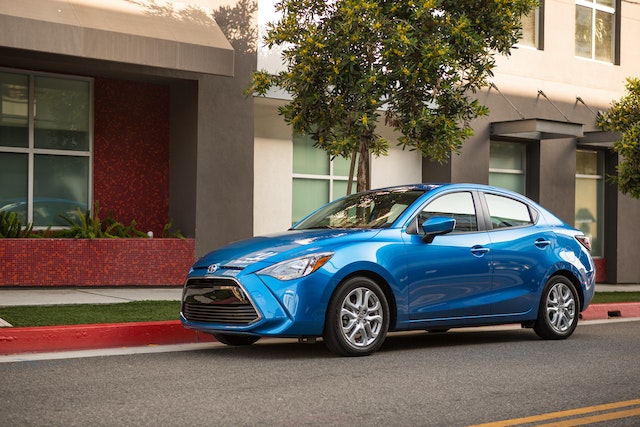 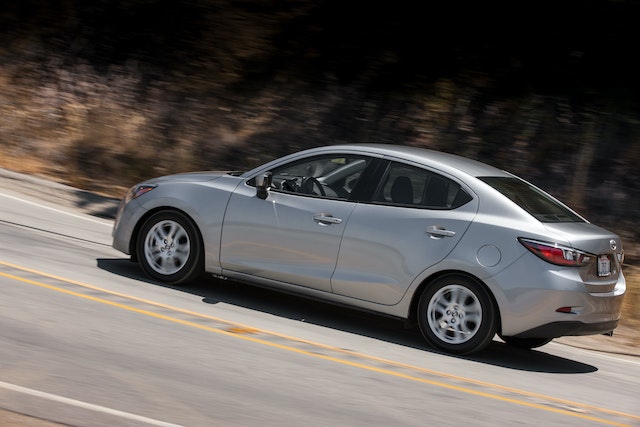 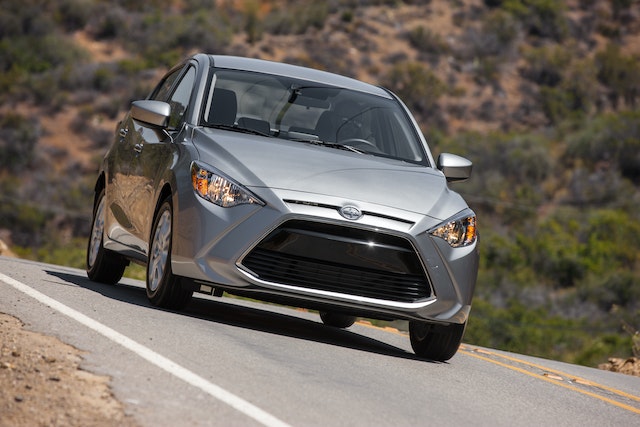 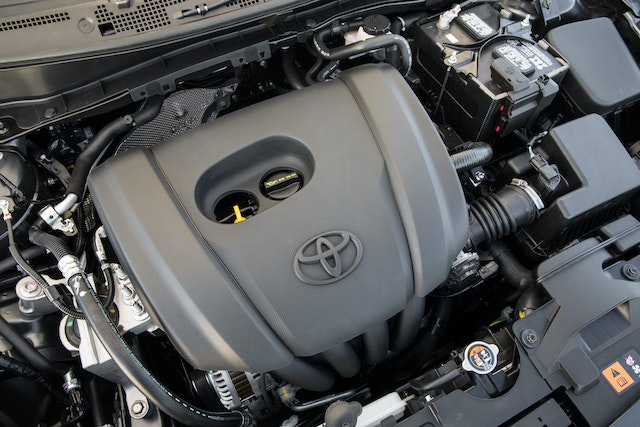 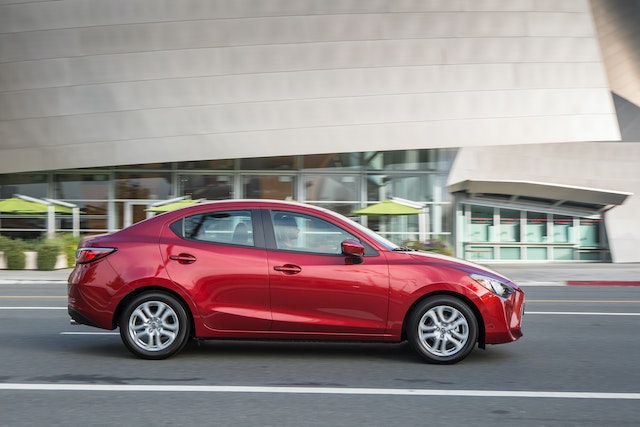 The 2016 Scion iA has not been tested

Great car
"I like the size-it’s small and parks everywhere but has a large trunk. Great gas mileage."
Read Less

Performs great in all weather conditions. Easy to handle and park.
Family

I fit all my 3 grandchildren in it. My oldest one drives at times. They think it very comfortable.
Cost

Content
"I enjoy this car, saves on gas like the look good on speed. The only thing didn't like is No CD player and, my monitor stop working and I didn't even hit 35,000 miles yet, so had to had been a defect. Toyota took care of it No charge! Thanks for that"
Interior

I loved that it was more material then leather
Exterior

Love the color, it stands out a lot Shape of body looks sporty, but it's not
Performance

Had it for 3 years now, performance still good. It's all about keeping up the maintenance like any other vehicles
Family

Yes, family friendly, but when gets older and grandkids get bigger, really need more leg and body room.
Cost

This car was in my budget, cost efficient has good and bads just like other vehicles.
Read Less

CARFAX offers millions of used cars for sale nationwide. Every listing includes the vehicle history. The data below is updated daily, based on used car inventory for sale on CARFAX.
2016 Scion iA Deals on CARFAX
Percentage of 2016 Scion iA for sale on CARFAX that are Great, Good, and Fair Value deals. Values are determined by whether the selling price is above, below, or the same as the history-based CARFAX Value.
Great Value
(31)
Good Value
(37)
Fair Value
(36)
No Badge
(27)
VEHICLE HISTORY SUMMARY
The Vehicle History Summary represents the percentage of cars available for sale on CARFAX that are reported to have no accidents or damage, had 1-owner, been used as a personal or personal lease car, and/or have service history information.