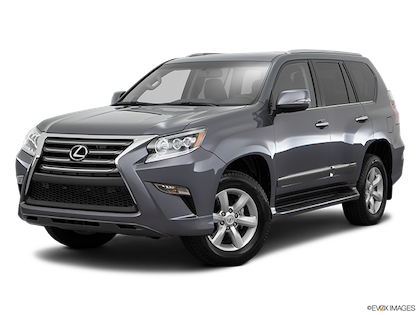 Civilized yet rugged, the 2017 Lexus GX 460 is a pleasant companion on city streets, but it also has the chops to handle itself on rocky mountain trails. The GX offers the comfort you expect from a Lexus, along with a satisfying selection of feature content.

The 2017 Lexus GX is a midsize luxury SUV with seating for up to seven passengers. All models come with a V8 engine and full-time four-wheel drive. The GX 460 is sold in base, Premium and Luxury trims.

New for the 2017 model year is a Sport Design package that brings metallic gray 18-inch alloy wheels, a restyled front bumper, a rear bumper spoiler, and other athletically oriented appearance upgrades. Additionally, Lexus now offers heated and ventilated front seats as a standalone option for the base trim. Second-row captain’s chairs are optional for the Premium trim and standard on Luxury models. Nightfall Mica debuts as a new exterior color choice.

The 2017 GX 460 puts the Lexus brand’s distinctive spindle grille front and center, but with a two-level look that has grille bars on the top and a mesh insert below. Sculpted wheel-arches add a surprisingly streamlined look to the vehicle. Standard exterior features such as roof rails, running boards and integrated front and rear mudguards heighten the GX’s ruggedness and versatility.

The GX 460’s cabin has an angular look and a vaguely retro feel. A multi-piece dashboard with a well-defined center stack dominates the interior. The front seats are hospitable, but the second row is a lot less plush. A 40/20/40-split second row and 50/50-split third row are standard. The GX offers 11.6 cubic feet of capacity with all seats in place, and 64.7 cubic feet of cargo space with the second and third rows folded.

Robust performance is provided for all 2017 GX trims by a standard 4.6-liter V8. The engine produces 301 horsepower and 329 pound-feet of torque, which enables a maximum tow rating of 6,500 pounds. That compares to a tow rating of 5,000 pounds for a 2017 Ford Explorer. The GX 460’s full-time four-wheel-drive setup includes trail-friendly hardware such as a Torsen limited-slip differential and a two-speed transfer case with a dedicated low range. A six-speed automatic transmission is standard in all trims. 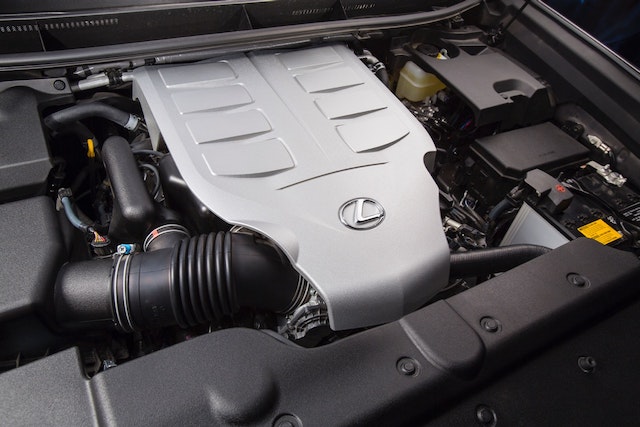 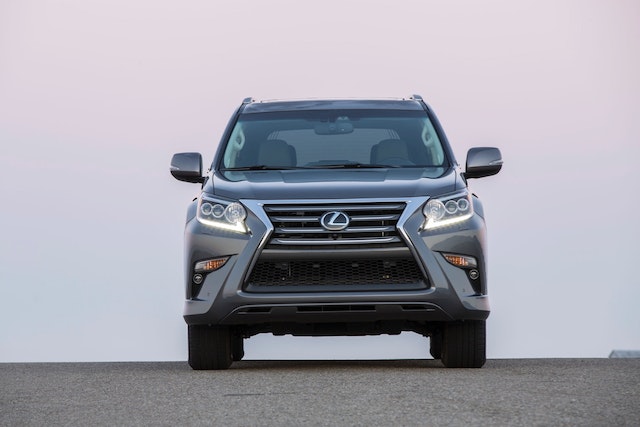 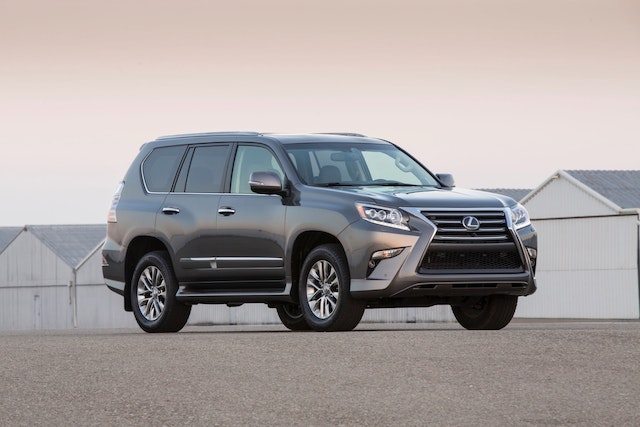 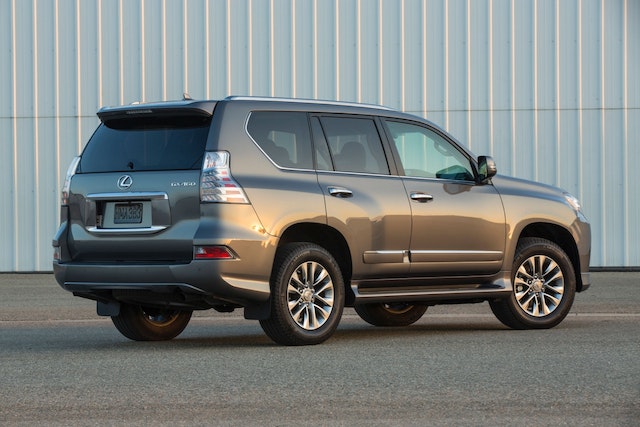 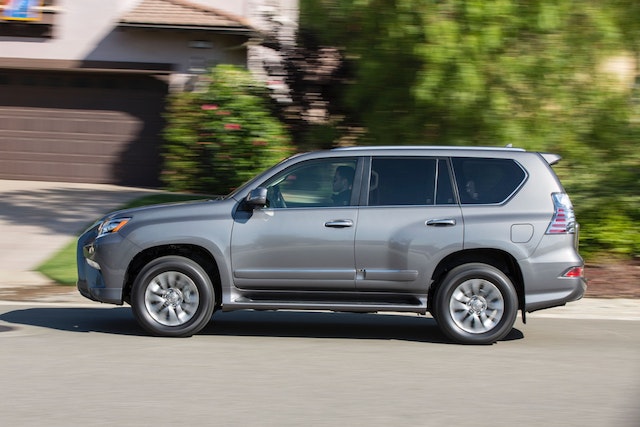 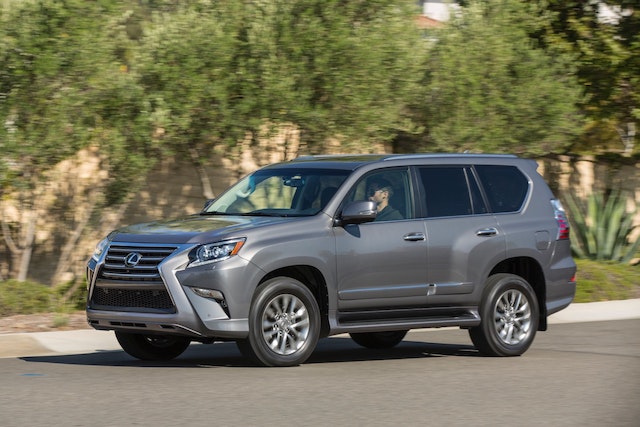 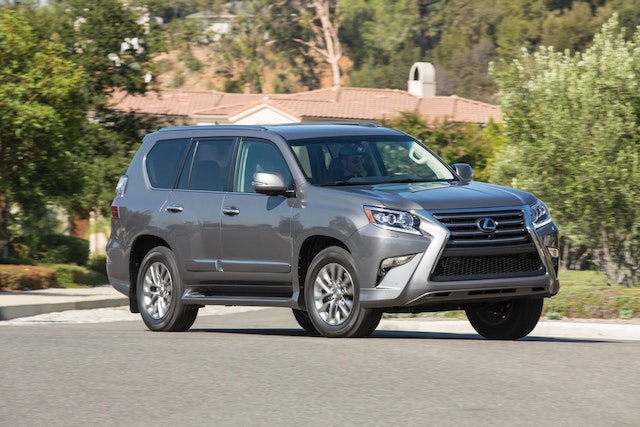 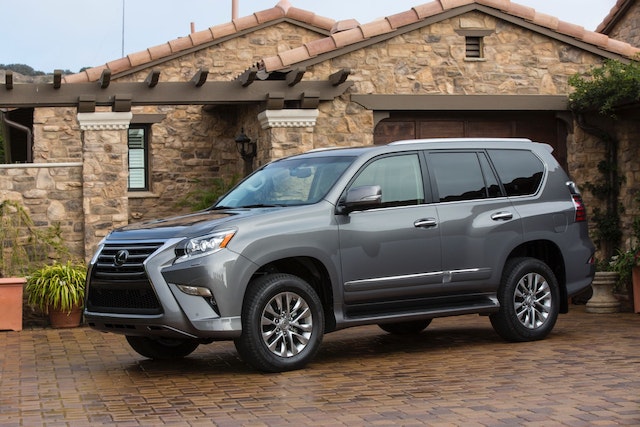 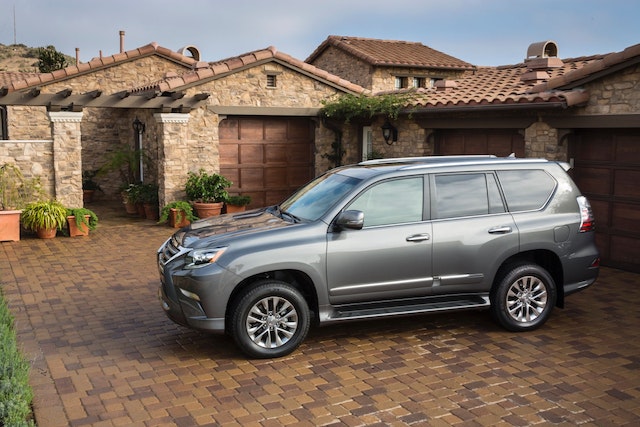 Our Second GX
"So far, we love the 2017 GX more than the 2004 GX. Make no mistake, if our 2004 had not finally developed a very expensive repair issue (after reaching 326,000 miles!), we would still own that one. But we’ve had the 2004 since 2006 and it was time to upgrade. Both vehicles were purchased from Lexus Certified Pre-owned inventory and in my humble opinion, it’s the only way to purchase a car."
Read Less

Best Ever
"Best in the would. You will not be disappointed. "
Read Less

Great Vehicle
"This is a best vehicle I've ever owned, and I have owned several vehicles. it is my wife's daily driver and the build quality is fantastic. The technology is a little behind the times, but other than that this is a solid vehicle. "
Interior

Very nice interior, however, the nav screen and backup camera look like they came out of an old 4runner.
Exterior

The GX is more stable in icy or hazardous conditions than any other all wheel drive vehicle I have owned.
Family

CARFAX offers millions of used cars for sale nationwide. Every listing includes the vehicle history. The data below is updated daily, based on used car inventory for sale on CARFAX.
2017 Lexus GX Deals on CARFAX
Percentage of 2017 Lexus GX for sale on CARFAX that are Great, Good, and Fair Value deals. Values are determined by whether the selling price is above, below, or the same as the history-based CARFAX Value.
Great Value
(131)
Good Value
(149)
Fair Value
(88)
No Badge
(66)
VEHICLE HISTORY SUMMARY
The Vehicle History Summary represents the percentage of cars available for sale on CARFAX that are reported to have no accidents or damage, had 1-owner, been used as a personal or personal lease car, and/or have service history information.