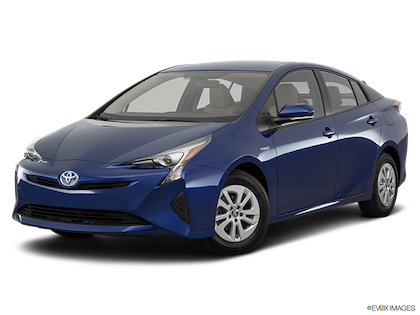 Though justly celebrated for its impressive fuel efficiency, the 2017 Toyota Prius also stands out for its high levels of standard safety technology and robust maximum cargo capacity. All these traits make the Prius a practical and compelling choice among family cars.

The 2017 Toyota Prius is a midsize hatchback with seating for five, and it’s sold in One, Two, Two Eco, Three, Three Touring, Four and Four Touring trims. All Prius models rely on a hybrid power system and front-wheel drive.

For 2017, the Prius adds Toyota’s Safety Sense P bundle as standard equipment on all models. Previously standard only on upper trims, this bundle includes a pre-collision system with pedestrian detection and automatic braking, as well as lane departure alert with steering assistance, adaptive cruise control and automatic high beams.

Aerodynamics play a large part in both the efficiency and the design of the 2017 Prius, and its sheet metal features sharply sculpted surfaces and particularly dramatic lighting elements. LED headlights illuminate the road ahead, and the Prius cruises on 15-inch wheels.

The cockpit of the Prius is as dramatic as the car’s exterior, thanks to style cues like a flowing dashboard with a centered gauge panel. Also bringing a modern touch to the interior are the car’s sheer center-stack control interface and small dash-mounted shifter, the latter designed to enable shift-by-wire capability and requiring minimal physical effort. All Prius trims have standard 60/40-split fold-down rear seats that allow owners to take full advantage of the car’s hatchback body style. There’s up to 27.4 cubic feet of cargo space located behind the back seats, and with these seats folded, capacity swells to 65.5 cubic feet.

The 2017 Toyota Prius offers smooth and amenable ride quality. Power comes from a 1.8-liter four-cylinder gasoline engine and a duo of electric motors, and combined output stands at 121 horsepower and 105 pound-feet of torque. A continuously variable transmission (CVT) governs the proceedings. Of course, the hallmark of the front-wheel-drive Prius is its fuel efficiency, and the 2017 model carries on that tradition with an exceptional EPA rating of 58/53 mpg city/highway. 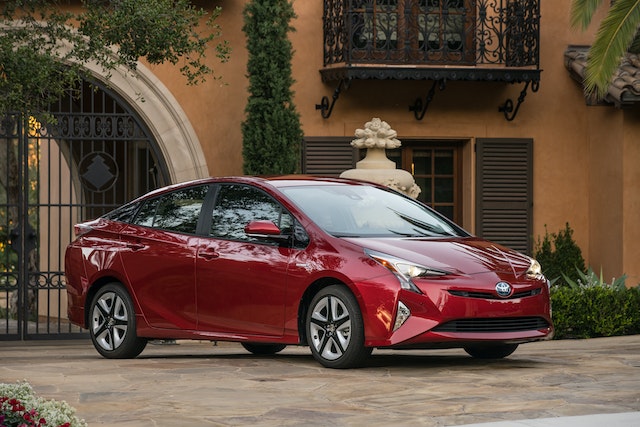 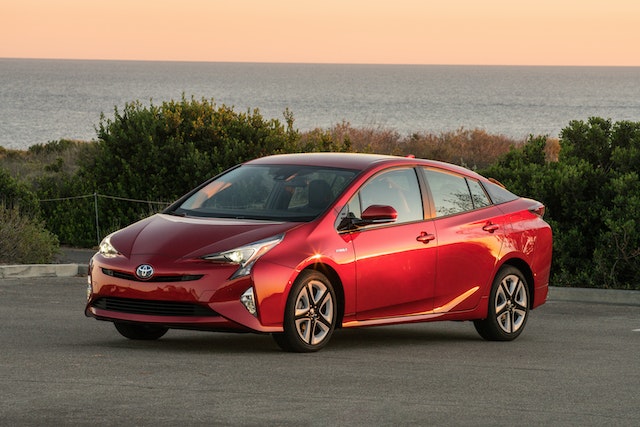 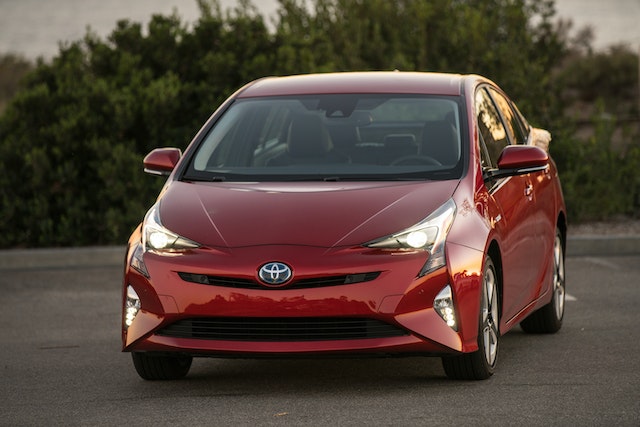 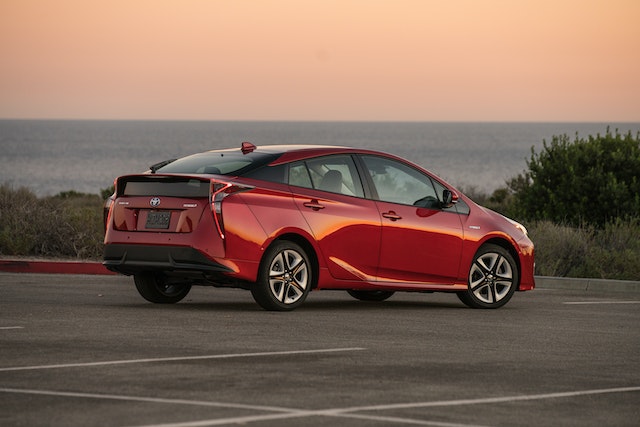 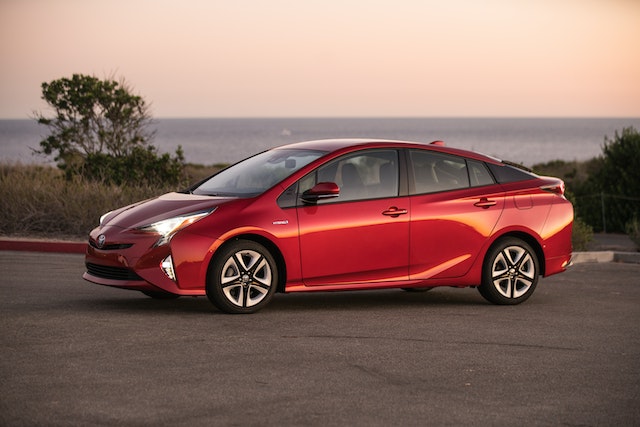 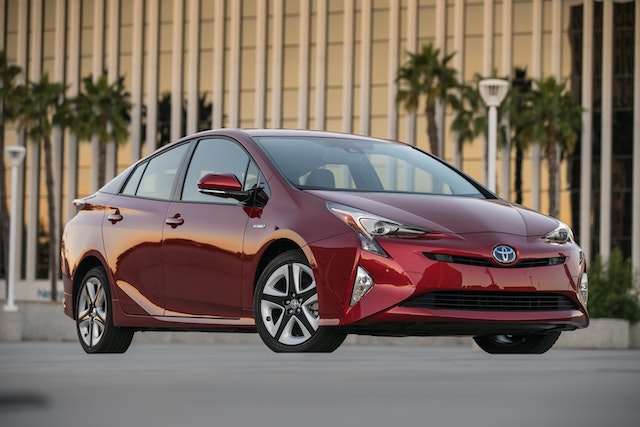 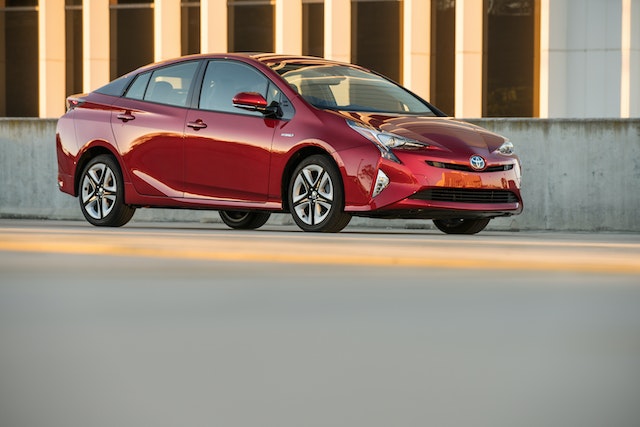 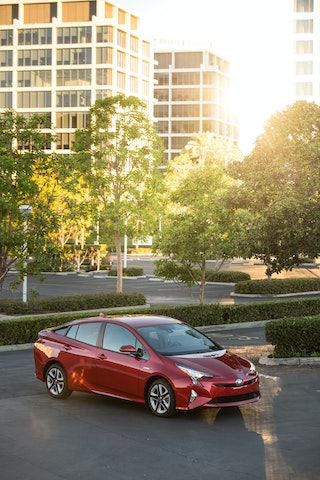 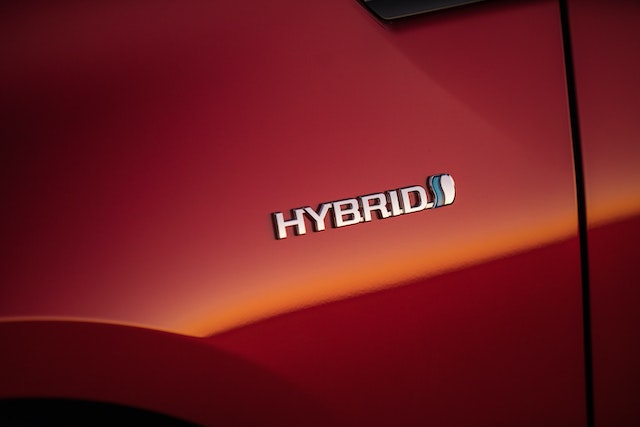 Everything I wanted in a car
"65.6 miles-per-gallon, in the aggregate with substantial effort on my part on this non-plug hybrid; rides very nicely with the new double-wishbone rear suspension . The only thing I could see as a point to improve upon is the center armrest, which could have been a bit thicker and substantial for better arm-support and a more substantial sun-visor for the driver, at least. Overall, a great car that does what hybrids should, and actually produces the miles-per-gallon that is at least---and probably a bit better--- than the EPA ESTIMATES, with just modest effort from the driver; and much higher with thoughtful-driver-effort!"
Interior

Designed to "slice-through-the air" and seems roomier than the outside might suggest.
Performance

RELIABLE, SMOOTH. and at most two trips to the gas station each month to fill the tank from the half-way point on the gauge. Toyota recommends "TOP TIER" gasoline, which is NOT Octane rating but, rather, a level of fuel-detergent that exceeds the EPA requirements. Just do a computer-search for "top-tier" gas. They are much better at keeping the engines clean than non-top-tier gas.
Family

See my notes above about gas-mileage.
Read Less

Great gas milage and fun car to drive. I Love it
"This is my second Prius I totally love them and the amount of money you save is great plus my car rides great and is fun to drive"
Interior

This car of mine can pass on a hill with no issues. Runs fast
Family

Plenty of room for 5 people and great cargo space
Cost

Very cost effective. The gas money I save made the payment
Read Less

CARFAX offers millions of used cars for sale nationwide. Every listing includes the vehicle history. The data below is updated daily, based on used car inventory for sale on CARFAX.
2017 Toyota Prius Deals on CARFAX
Percentage of 2017 Toyota Prius for sale on CARFAX that are Great, Good, and Fair Value deals. Values are determined by whether the selling price is above, below, or the same as the history-based CARFAX Value.
Great Value
(150)
Good Value
(184)
Fair Value
(203)
No Badge
(135)
VEHICLE HISTORY SUMMARY
The Vehicle History Summary represents the percentage of cars available for sale on CARFAX that are reported to have no accidents or damage, had 1-owner, been used as a personal or personal lease car, and/or have service history information. 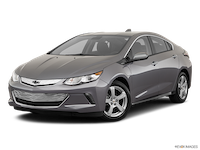 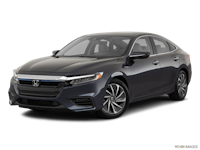 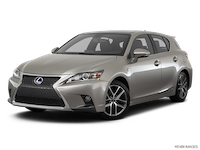 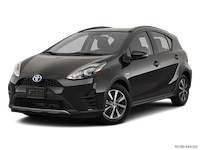