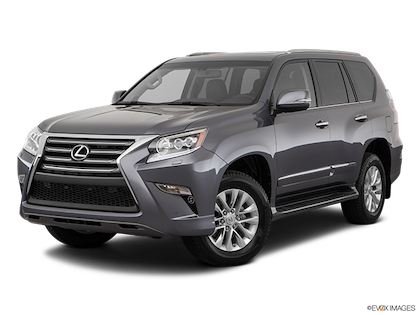 It’s easy to understand why the 2019 Lexus GX may have a bit of an identity crisis. It’s born to crawl over rocks and play in the mud, it offers plenty of room for people and cargo, and it has the creature comforts expected from a luxury brand. Expect to fill up your gas tank often, however.

The 2019 Lexus GX 460 is a large SUV that seats seven. Buyers will choose between base, Premium and Luxury trim levels. All versions get a V8 engine paired to a six-speed automatic transmission. Four-wheel drive is standard.

One look at the 2019 Lexus GX and you know that it’s made to go off the beaten path. Its tall, square body hints at its offroading prowess, and its body-on-frame construction is a nod to its truck roots. Up front, the marque’s “spindle” grille sits between two large, winged headlamps. Ample chrome touches along the vehicle serve as reminders of the GX’s luxury status. The rear door is hinged on the right, which can be both a convenience and a drawback.

One thing that is immediately evident in the cabin of the 2019 GX, there’s no shortage of buttons. Though crowded, the center stack allows easy access to all of the controls. The posh materials used inside, such as mahogany wood trim, are befitting of a luxury vehicle. The front seats provide abundant support, especially for the driver and passenger. The 40/20/40-split second-row bench seat and flat-folding third row allow for several configurations for cargo and people. Second-row captain’s chairs are available. Cargo capacity is 11.6 cubic feet behind the third row, 46.7 cubic feet behind the second row, and 64.7 cubic feet behind the front-row seats. That’s a bit low for the segment.

Under the hood of the 2019 Lexus GX is a 4.6-liter V8 engine that cranks out 301 horsepower and 329 pound-feet of torque. It’s mated with a six-speed automatic transmission. Four-wheel drive also is standard. When properly equipped, the GX can tow 6,500 pounds.

Fuel economy is an EPA-estimated 15/18 mpg city/highway, which is near the bottom of the segment.

When driving the GX, it’s apparent that Lexus favored function over flash. It’s slow to accelerate, and its heft keeps it from being responsive. One surprise, though, is how it handles for being such a big vehicle. It’s spry for its size and corners well. Body lean isn’t an issue.

As expected with a luxury brand, the 2019 GX is packed with infotainment and safety features. Standard amenities include a nine-speaker sound system with a CD player, an 8-inch touchscreen, satellite radio, HD Radio, Bluetooth compatibility, two USB ports, and Lexus’ Enform emergency and remote vehicle services platform. A navigation system is optional. A 17-speaker Mark Levinson sound system and a dual-screen rear-seat entertainment system are available on the upper trim. 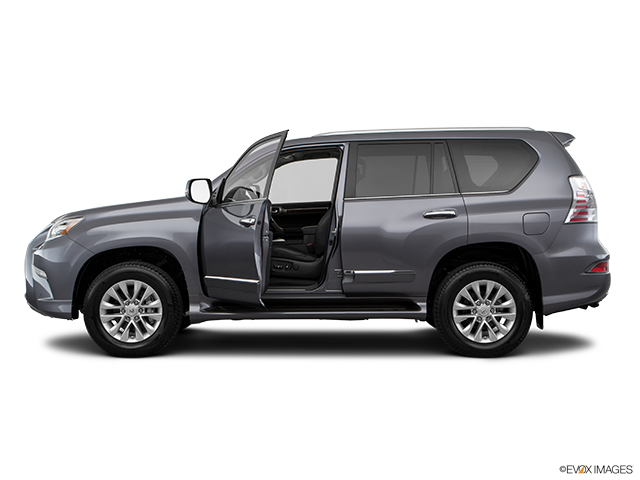 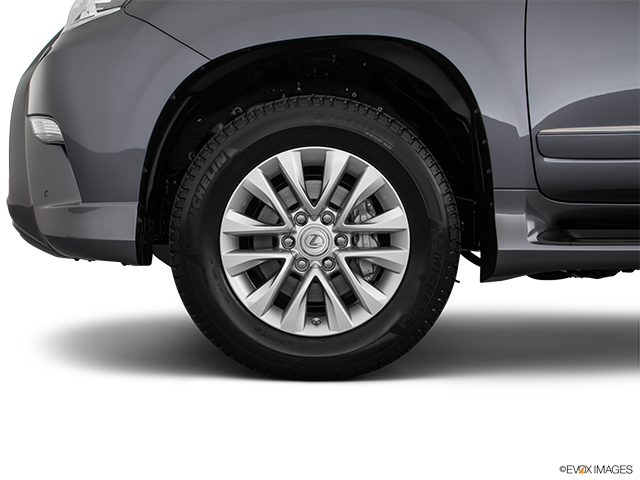 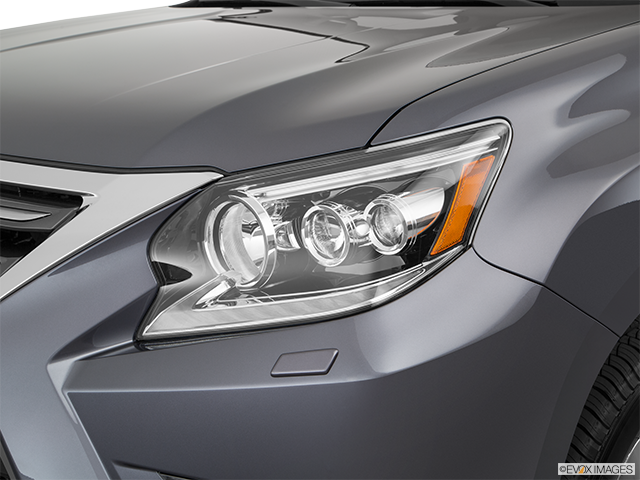 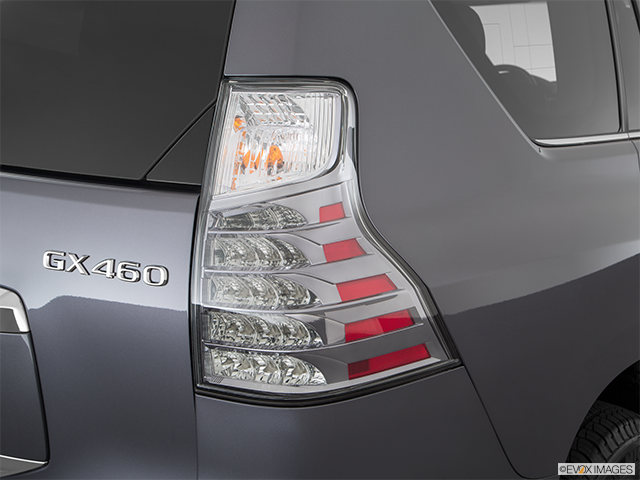 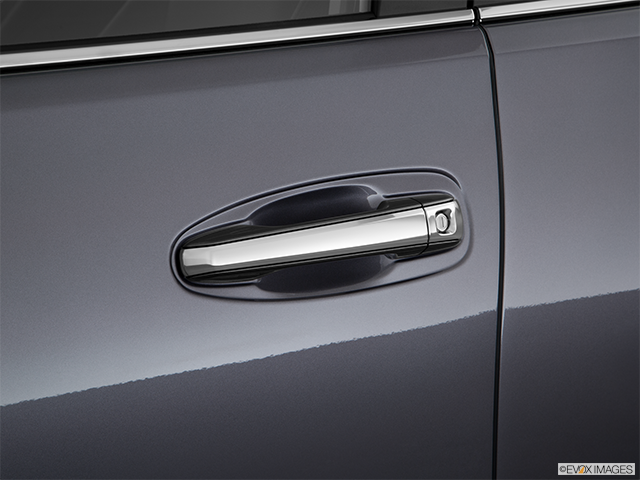 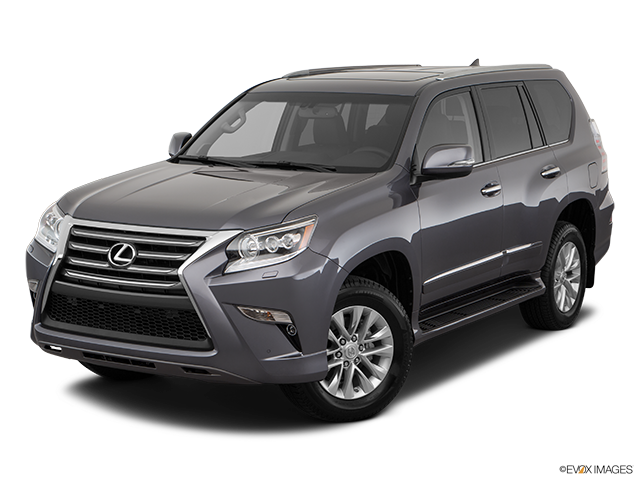 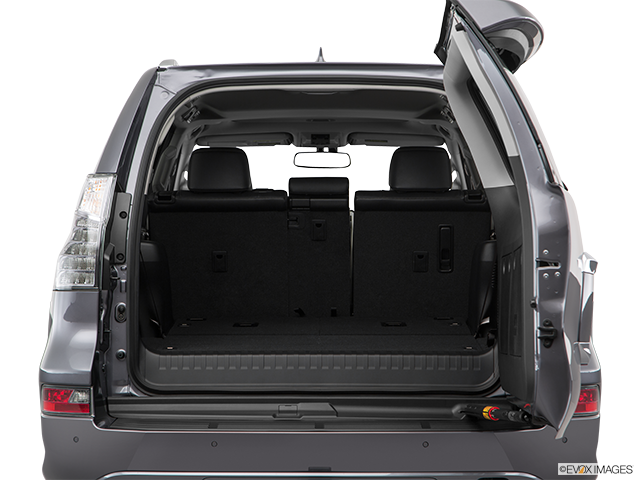 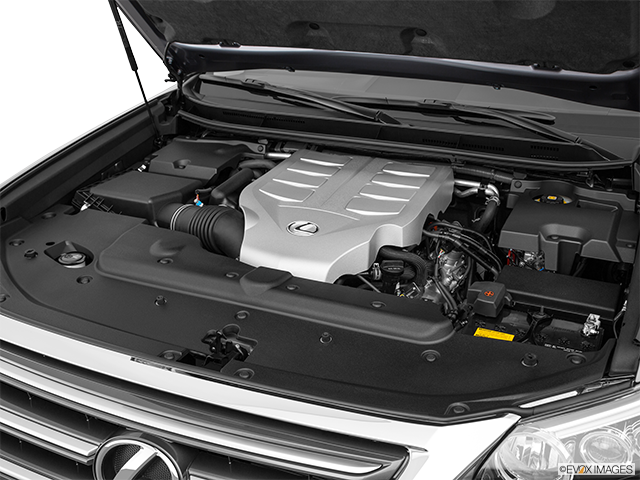 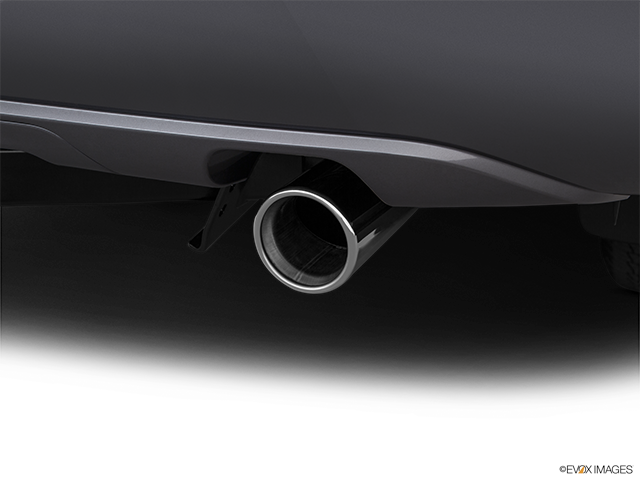 There are no Reviews for the 2019 Lexus GX. Be the first to write a review.

CARFAX offers millions of used cars for sale nationwide. Every listing includes the vehicle history. The data below is updated daily, based on used car inventory for sale on CARFAX.
2019 Lexus GX Deals on CARFAX
Percentage of 2019 Lexus GX for sale on CARFAX that are Great, Good, and Fair Value deals. Values are determined by whether the selling price is above, below, or the same as the history-based CARFAX Value.
Great Value
(17)
Good Value
(26)
Fair Value
(17)
No Badge
(22)
VEHICLE HISTORY SUMMARY
The Vehicle History Summary represents the percentage of cars available for sale on CARFAX that are reported to have no accidents or damage, had 1-owner, been used as a personal or personal lease car, and/or have service history information.