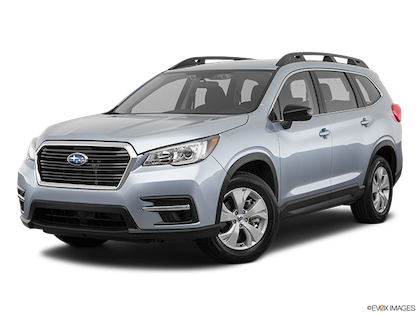 Is the Subaru Ascent Right for You?

The 2020 Subaru Ascent is an affordable midsize SUV that seats up to eight people. It’s for consumers who want to carry as many people as they could in a minivan, but with a higher ride height and standard all-wheel drive. It’s also for drivers who want more cargo space and seats than a compact SUV.

What Makes the Subaru Ascent Unique?

The Ascent stands out thanks to standard all-wheel drive, all-weather capability, its standard safety features and a spacious cabin.

Ascent vs. Other Subarus

In Subaru’s lineup of SUVs, the Ascent is the largest. It sits above the subcompact Crosstrek, the compact Forester and the midsize Outback wagon.

Three-row midsize SUVs have become incredibly popular in the U.S., so the Ascent faces strong competition:

Subaru introduced the all-new Ascent in 2019. That means 2020 Ascents will look similar and have similar features to models from 2019.

Research the Subaru Ascent from other model years

Which 2020 Subaru Ascent Trim Is the Best Value?

We recommend the Premium trim. It brings more standard safety features and the option to tack on more convenience features. The Premium trim should meet the needs of most consumers.

The Limited trim adds leather upholstery, while the range-topping Touring decreases seating to seven with standard second-row captain’s chairs. While the Touring is well-equipped, we don’t recommend it because it doesn’t feel as upscale as similarly priced competitors, and highly optioned vehicles don’t hold their value well.

The Ascent has one engine option:

Compared to the class? The Subaru Ascent’s sole engine has more power than the standard engines in the Volkswagen Atlas and Mazda CX-9, but less power than the majority of competitors.

Compared to the class? For a midsize SUV with standard all-wheel drive, the Ascent ranks very highly when it comes to fuel economy.

The 2020 Ascent received a 5-star overall safety rating from the National Highway Traffic Safety Administration. In Insurance Institute for Highway Safety testing, the SUV was named a Top Safety Pick.

Compared to the class? The Ascent comes with more cupholders than a lot of competitors.

Compared to the class? Cargo space in the Ascent is good for its class.

Compared to the class? The Ascent has a spacious cabin, though its third row of seats is smaller than some competitors’.

Compared to the class? Common for the class. 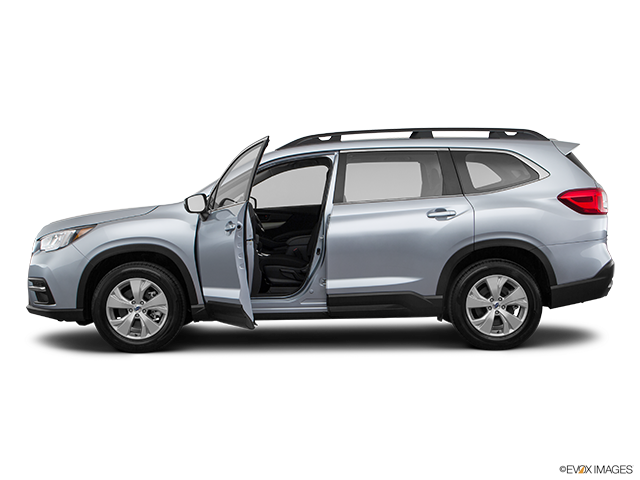 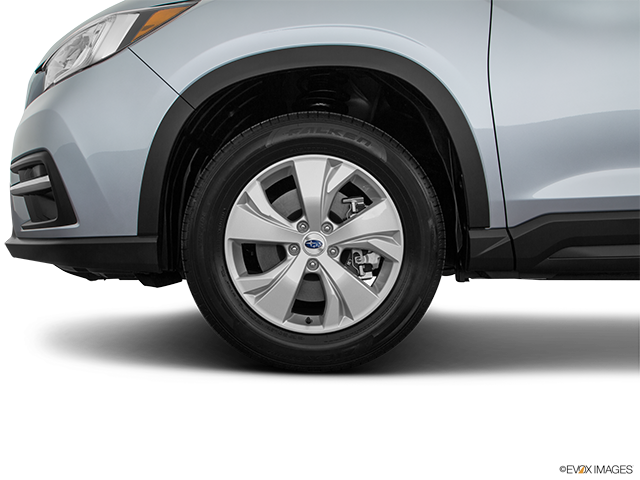 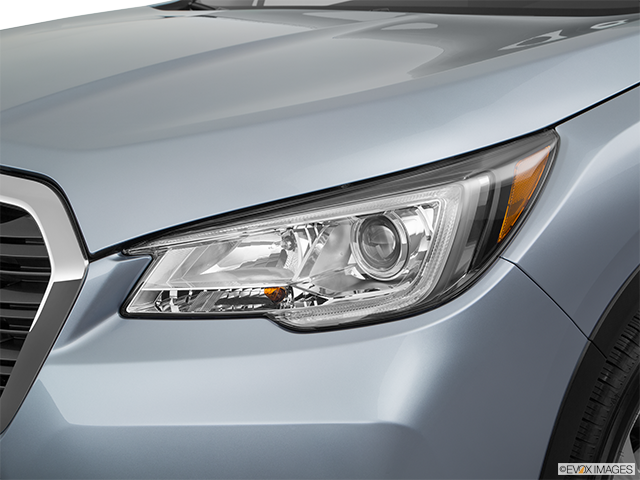 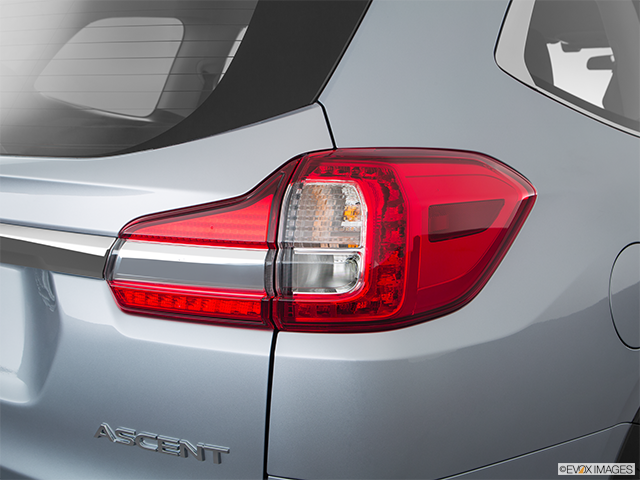 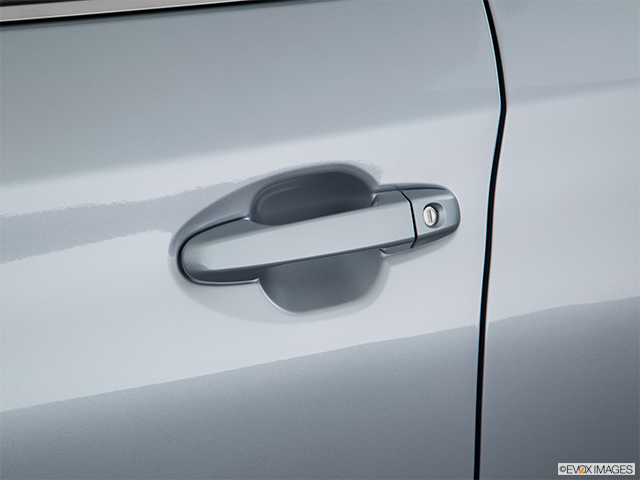 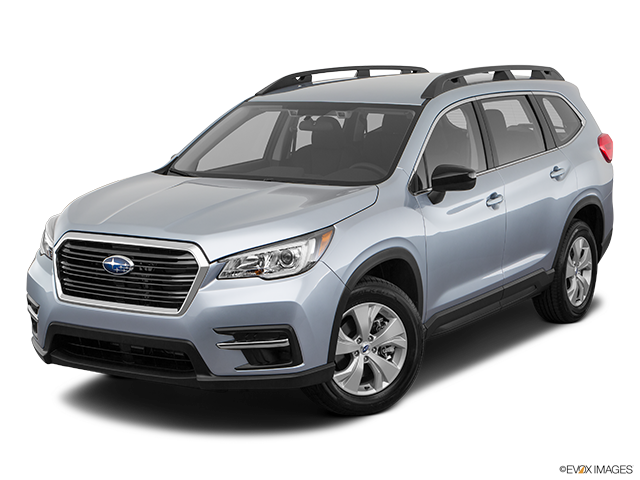 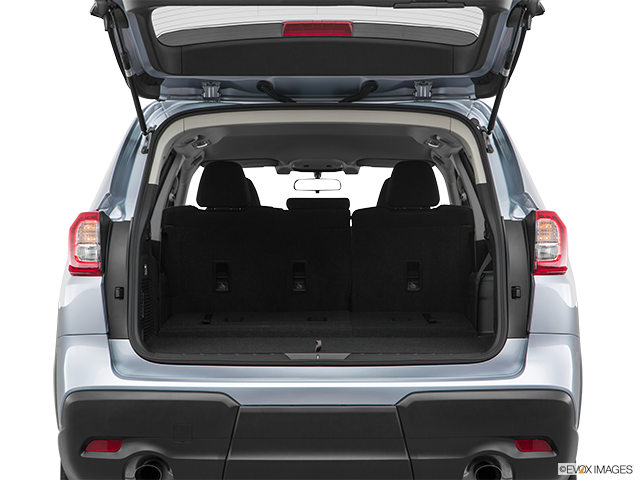 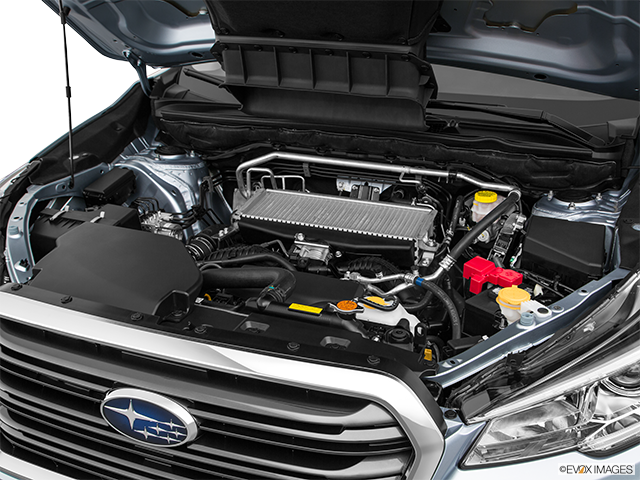 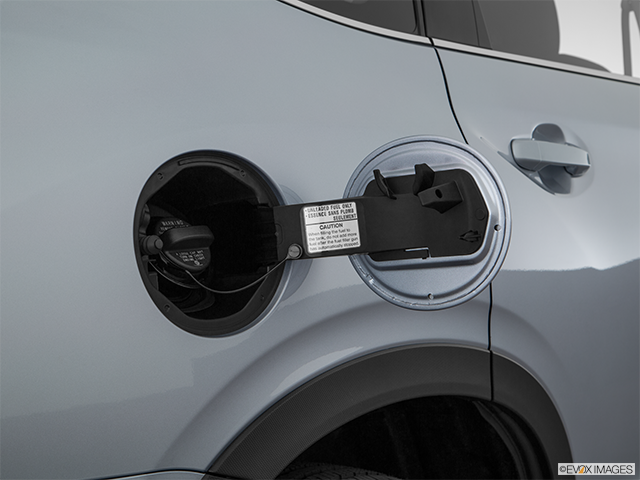 We love our Ascent
"We have been Outback drivers for years and like having another Subaru quality vehicle which will hold more people as we age. Having CarPlay is great when traveling."
Interior

Pickup is good and it uses regular gas
Family

You pay a little for the size, comfort and performance but it is worth it.
Read Less

Only one choice
Exterior

Takes a bit to warm up
Family

CARFAX offers millions of used cars for sale nationwide. Every listing includes the vehicle history. The data below is updated daily, based on used car inventory for sale on CARFAX.
2020 Subaru Ascent Deals on CARFAX
Percentage of 2020 Subaru Ascent for sale on CARFAX that are Great, Good, and Fair Value deals. Values are determined by whether the selling price is above, below, or the same as the history-based CARFAX Value.
Great Value
(80)
Good Value
(104)
Fair Value
(52)
No Badge
(40)
VEHICLE HISTORY SUMMARY
The Vehicle History Summary represents the percentage of cars available for sale on CARFAX that are reported to have no accidents or damage, had 1-owner, been used as a personal or personal lease car, and/or have service history information.