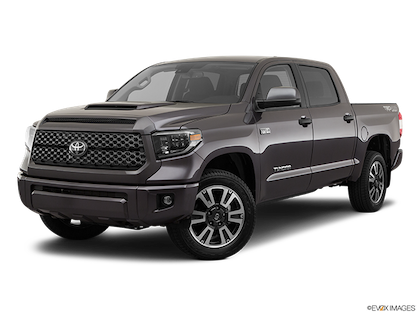 Is the Toyota Tundra Right for You?

The 2020 Toyota Tundra is a full-size pickup truck that seats up to six. It’s available in two body styles: Double Cab (two full- and two half-size doors) and CrewMax (four full-size doors)s. Three bed sizes are available: 5.5-foot, 6.5-foot and 8.1-foot. It’s meant for people who need to tow up to 10,200 pounds and haul up to 1,730 pounds. Consumers who want a V8 in an old-school, easy-to-use pickup with loads of safety features will like the Tundra.

Tundra vs. Other Toyotas

In Toyota’s lineup, the Tundra is the largest pickup truck. The model is positioned above the compact Toyota Tacoma. While the Tacoma can seat five, the Tundra can seat up to six.

Full-size pickup trucks are some of the most popular vehicles on the market. But while other brands have come out with all-new, incredibly capable pickups, the Tundra lags behind as one of the oldest and least capable trucks on the market. Its competitors are:

This generation of the Tundra can be traced back to 2007. That means any Tundra from 2007 to 2020 will come with a lot of the same components, have similar towing capacities and look similar. You could save a lot of money by choosing a used Tundra.

Research the Toyota Tundra from other model years

Which 2020 Toyota Tundra Trim Is the Best Value?

We recommend the SR5 trim. It has more available packages and more standard convenience features, including a larger 8-inch touchscreen. It should meet the needs of a lot of consumers who want a full-size pickup.

The Limited trim is a good value, too, bringing dual-zone climate control and leather upholstery. If you plan to do any off-roading, the TRD trim is worth a look, too, as it adds TRD Fox shocks. We don’t recommend the Platinum trim; it’s pricey but doesn’t feel as luxurious as its price tag would have you expect.

The Tundra has only one engine option:

Compared to the class? The Tundra has one of the most powerful base engines in the full-size pickup segment, but the model doesn’t have any other powertrain options, which competitors do. Nearly every other full-size pickup truck has an available engine that’s more powerful than the Tundra’s.

Compared to the class? The Tundra lags behind the competition. Other pickups offer diesel engines, turbocharged V6 engines and more-efficient V8s.

In National Highway Traffic Safety Administration testing, the Tundra received a 4-star overall rating. In Insurance Institute for Highway Safety tests, the Tundra got subpar scores in several of the institute’s crash tests.

Compared to the class? Below average for the class. Competitors have more cubbies for items and available wireless smartphone charging pads.

Compared to the class? Average for the segment.

Compared to the class? The Tundra has less front and rear headroom and rear legroom than the majority of competitors in the full-size segment.

Compared to the class? Average for the class. 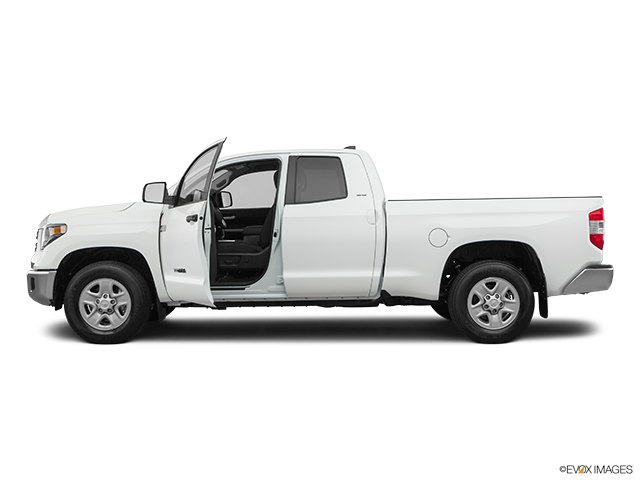 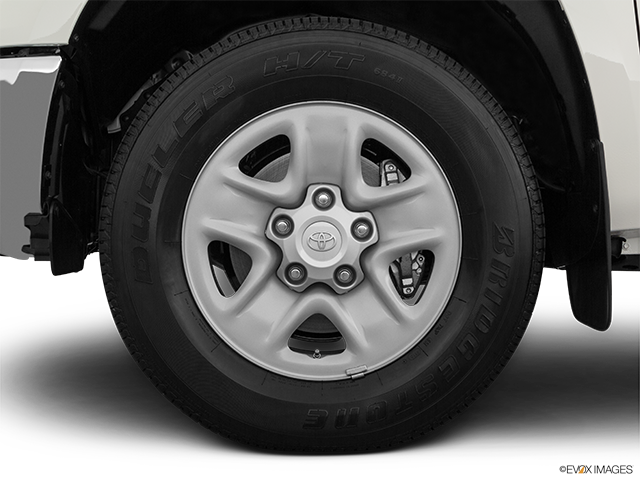 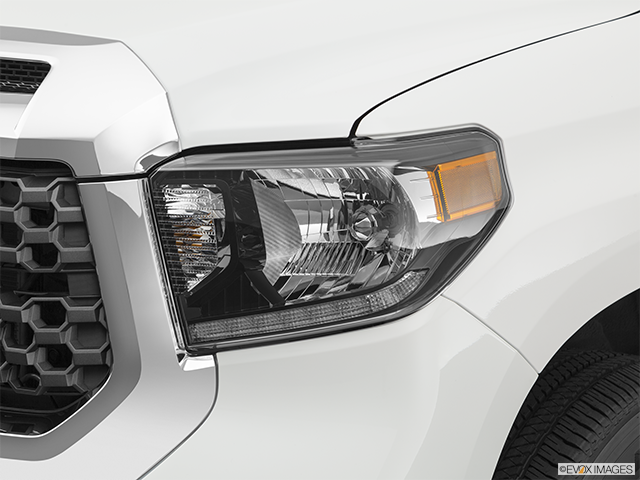 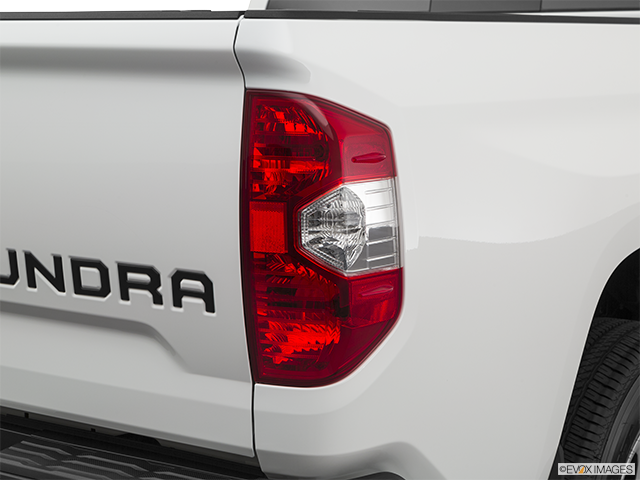 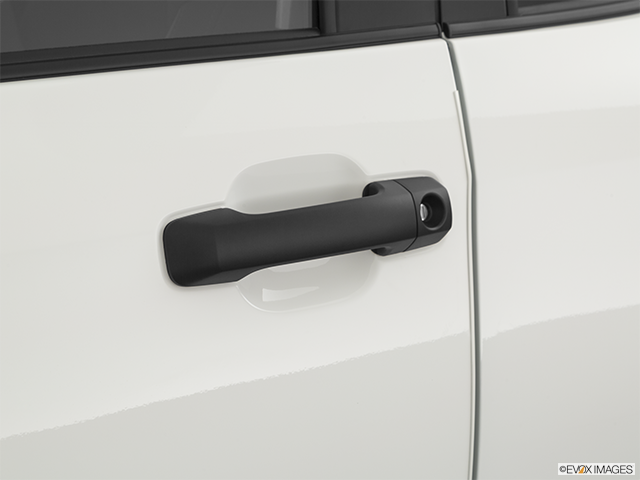 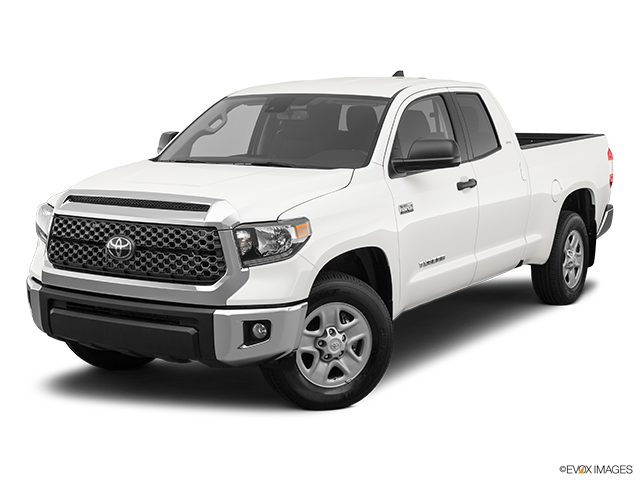 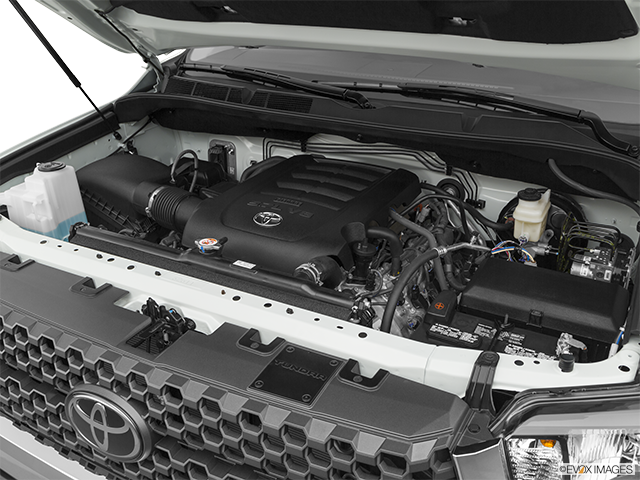 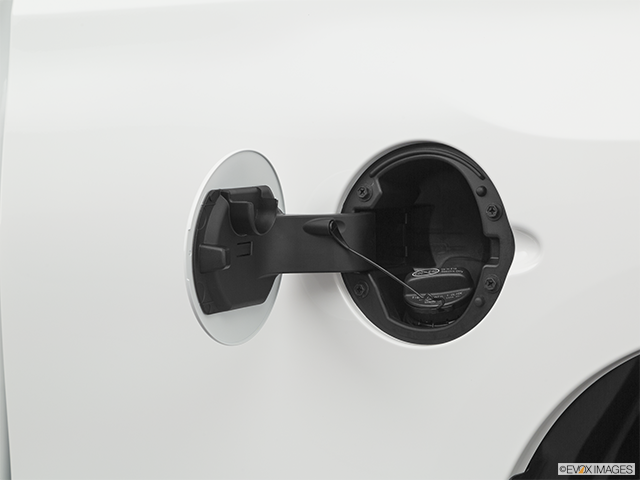 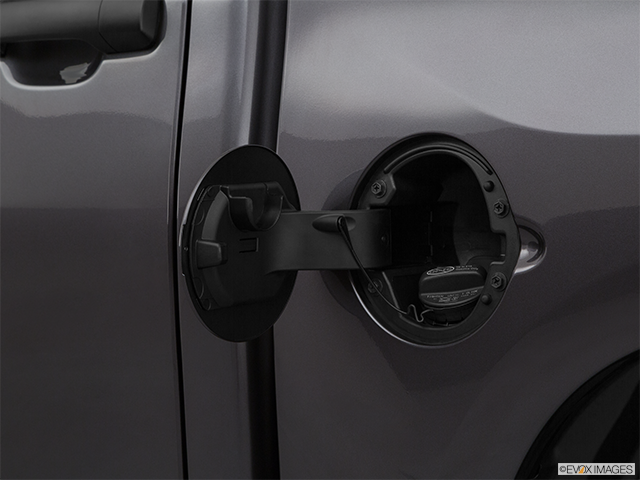 Great Truck
"I love my New 2020 SR5 Tundra With the TRD off road package."
Interior

They should add standard LED back lights and turning signals
Performance

I have the 5.7L and the gas mileage its terrible compare to the 5.7 Hemi engines. I average about 14.5-15mpg and i only drive on the freeway
Read Less

My kids can't kick the back seat of my chair. Such a plus with room
Cost

It was a pleasure doing
"Alittle rough on gas however, it has gut's when you need it. Back window, up and down. Very cool"
Interior

It has a set. lol
Family

Look's good, drive's good, we feel very safe in this truck. We sit back and enjoy the ride.
Cost

CARFAX offers millions of used cars for sale nationwide. Every listing includes the vehicle history. The data below is updated daily, based on used car inventory for sale on CARFAX.
2020 Toyota Tundra Deals on CARFAX
Percentage of 2020 Toyota Tundra for sale on CARFAX that are Great, Good, and Fair Value deals. Values are determined by whether the selling price is above, below, or the same as the history-based CARFAX Value.
Great Value
(27)
Good Value
(38)
Fair Value
(18)
No Badge
(13)
VEHICLE HISTORY SUMMARY
The Vehicle History Summary represents the percentage of cars available for sale on CARFAX that are reported to have no accidents or damage, had 1-owner, been used as a personal or personal lease car, and/or have service history information. 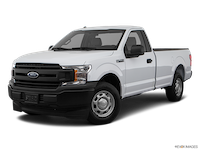 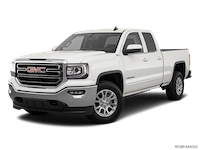 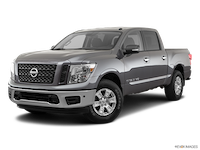 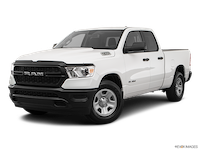