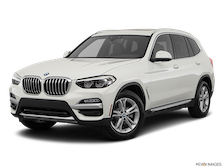 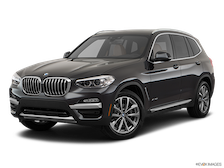 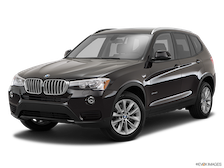 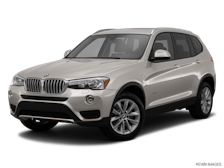 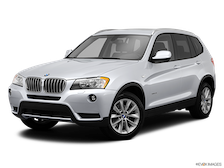 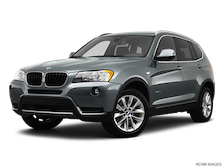 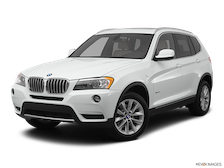 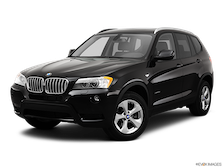 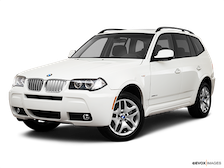 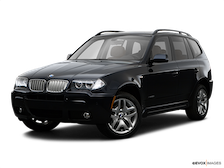 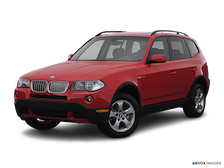 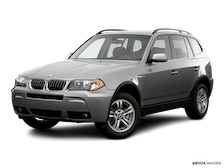 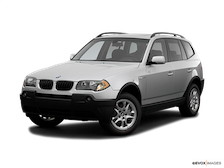 The BMW X3 is a compact luxury SUV. Based on the BMW 3-Series platform, the X3 was introduced for the 2004 model year. This rear- or all-wheel drive model offers gas and diesel engine choices.

Introduced in 2011, the second-generation BMW X3 was made slightly longer and wider than the first-generation model. BMW calls its SUVs “Sports Activity Vehicles,” but they are crossover models with unibody construction.

Like all other BMW models, the X3 is instantly recognizable by its twin kidney-shaped grille layout. Its pronounced lower grille opening contributes to its sporty flair, with that section offset by fog lamps.

The X3’s profile is marked by sweeping upper and lower character lines. A rising beltline and a sloping roofline contribute to this model’s flowing appearance. Wheel well accents, rocker panel trim, alloy wheels and all-season tires are present. To the rear is a liftgate spoiler, wraparound taillights, rear fog lights an exhaust port and a kick plate.

The BMW X3 offers room for five. Bucket seats are up front; a 40/20/40 split-folding bench seat is in the back. Standard equipment includes power folding side mirrors, power-adjustable front seats, a tilt-and-telescopic steering column, ambient lighting, cruise control and an audio system with an auxiliary input and an iPod connection. This model also includes front and rear cup holders and Bluetooth.

Model upgrades can bring in burl walnut trim with chrome accents, an upgraded audio system and a storage package.

The first-generation BMW X3 was produced from 2004 to 2010. Initially, that model offered 2.5-liter and 3.0-liter six-cylinder engines that produce 184 horsepower and 225 horsepower, respectively. The smaller six-cylinder engine was dropped after two years. BMW offered six-speed manual and five-speed automatic transmissions across the model line.

The 2007 model year brought in refreshed interior and exterior styling, as well as a revamped 3.0-liter engine that produces 260 horsepower. The 2007 X3 was offered in one trim level: 3.0si.

Minor interior and exterior styling updates came with the 2009 model, which was renamed the X3 xDrive30i. One year before a full redesign, the X3 gained standard HD Radio for the 2010 model year but remained basically unchanged otherwise.

CARFAX offers millions of used cars for sale nationwide. Every listing includes the vehicle history. The data below is updated daily, based on used car inventory for sale on CARFAX for the last five model years of this car. Find Used BMW X3 For Sale
BMW X3 Deals on CARFAX
Percentage of BMW X3 for sale on CARFAX that are Great, Good, and Fair Value deals. Values are determined by whether the selling price is above, below, or the same as the history-based CARFAX Value.
Great Value
(521)
Good Value
(584)
Fair Value
(704)
No Badge
(671)
VEHICLE HISTORY SUMMARY
The Vehicle History Summary represents the percentage of cars available for sale on CARFAX that are reported to have no accidents or damage, had 1-owner, been used as a personal or personal lease car, and/or have service history information. 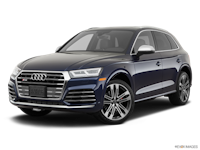 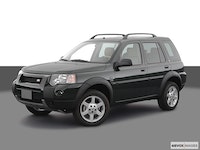 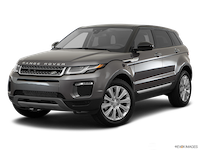 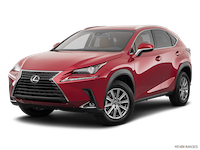 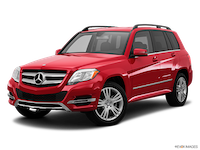 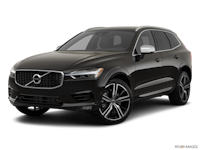 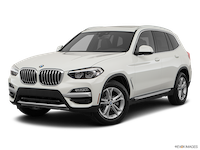 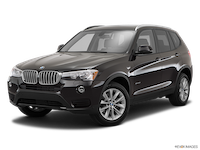 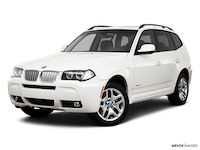