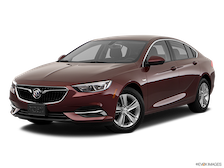 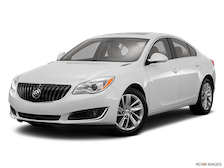 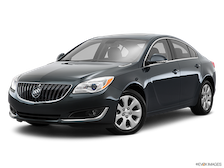 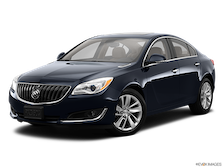 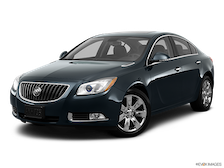 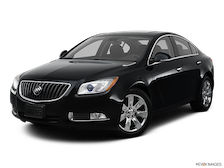 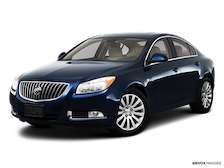 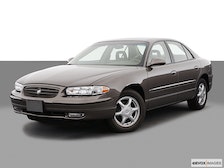 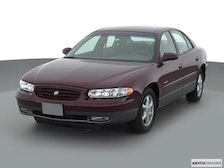 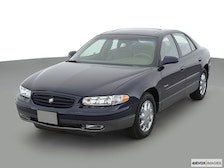 The Buick Regal is a storied name from the Buick brand during the 20th century, but it’s a totally different vehicle now, pitched as a sport sedan going up against Europe’s best. And in a way, it is one of them.

The Buick Regal takes a lot of inspiration from the Opel Insignia, GM’s mainstream large family sedan in Europe. In fact, the Regal is such a close cousin that early models were built alongside the Insignia at the German plant. Sized similarly to rivals like the Acura TLX, Audi A4, Volkswagen CC and Volvo S60, the Regal holds four adults in comfort (or five in a pinch) and makes a case as a sportier and more premium rival to the mainstream family sedan.

For 2012, a new performance GS model was added to the lineup. The GS featured a turbocharged 2.0-liter four-cylinder engine with 270 horsepower, a standard six-speed manual or optional six-speed automatic, as well as a special front fascia design, 19-inch wheels, a firmer suspension and bigger brakes. An eAssist model also launched in 2012, which features a 2.4-liter four-cylinder engine and a mild hybrid system for improved fuel economy. Buick’s IntelliLink infotainment system replaced the old audio system. All Regals were produced in Canada from here on.

There were few changes for 2013, other than the base 2.4-liter engine being dropped and replaced by the eAssist powertrain as the base setup.

The Regal benefitted from a mild revision in 2014 that brought subtle changes to the exterior, but numerous ones inside and under the skin. Most models were now powered by a new 259 horsepower 2.0-liter turbo, which is brawnier than the previous turbo motor but less powerful than the version in the old Regal GS. The new engine could be had with all-wheel drive, which was a new option for the 2014 model year. Regal GS models continued with the no-cost option of a six-speed manual on front-wheel drive models. A new interior brought a simplified dash to go with a new 8-inch color touch screen, while the GS added an adaptive TFT display in the instrument panel. The eAssist version continued to be offered on non-GS front-wheel-drive models.

For 2015, the Regal got a 4G LTE hotspot and Siri Eyes Free through the IntelliLink system.

CARFAX offers millions of used cars for sale nationwide. Every listing includes the vehicle history. The data below is updated daily, based on used car inventory for sale on CARFAX for the last five model years of this car. Find Used Buick Regal For Sale
Buick Regal Deals on CARFAX
Percentage of Buick Regal for sale on CARFAX that are Great, Good, and Fair Value deals. Values are determined by whether the selling price is above, below, or the same as the history-based CARFAX Value.
Great Value
(184)
Good Value
(207)
Fair Value
(156)
No Badge
(116)
VEHICLE HISTORY SUMMARY
The Vehicle History Summary represents the percentage of cars available for sale on CARFAX that are reported to have no accidents or damage, had 1-owner, been used as a personal or personal lease car, and/or have service history information. 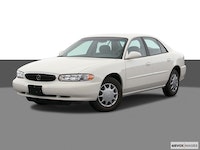