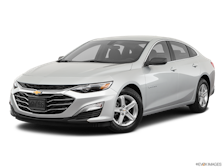 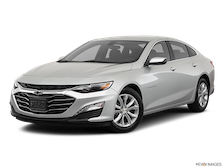 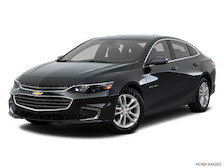 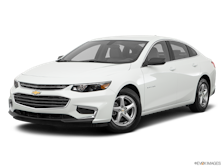 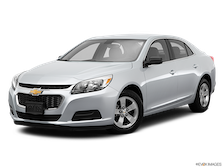 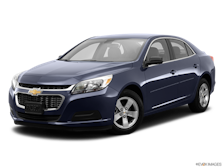 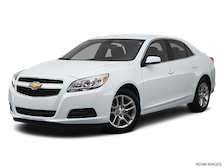 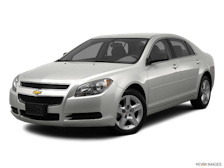 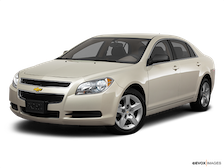 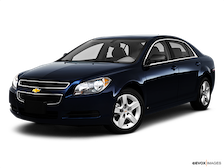 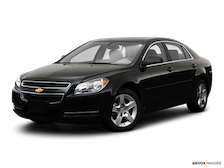 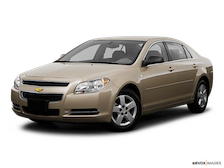 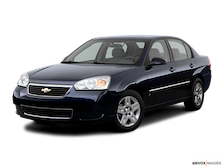 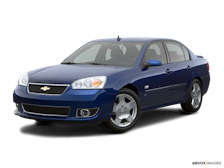 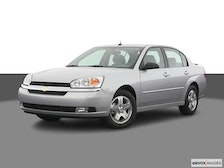 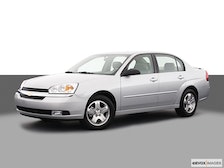 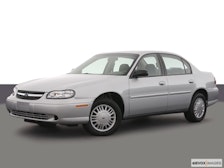 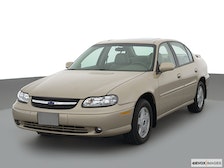 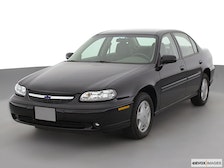 The Chevrolet Malibu has been the brand’s bread-and-butter family sedan for decades. After spending most of the ‘80s dormant, General Motors resuscitated the nameplate for the 1997 model year on a sedan intended to rival the best-selling Honda Accord and Toyota Camry. Since then the Malibu has undergone four revisions, now sporting some of the best technology GM has to offer mainstream sedan buyers.

The Malibu has been redesigned for 2016. GM says it lost 300 pounds when compared with the outgoing model, in a bid to improve performance and fuel economy. The redesign brought in styling that is inspired by the larger Chevrolet Impala full-size sedan. A new turbocharged 1.5-liter four-cylinder engine is the mainstream pick for engines, with 160 horsepower and stop-start technology. A turbocharged 2.0-liter four-cylinder engine with 259-horsepower also carries over. The Malibu comes only with a six-speed automatic transmission and front-wheel drive.

New, however, is a hybrid model with a system derived from the Chevrolet Volt. It has a 1.8-liter four-cylinder engine and a pair of electric motors that have a combined output of 182 horsepower. This powertrain delivers an estimated 47 mpg combined. Other features include a standard backup camera and available forward collision warning, adaptive cruise control, lane keeping assist, pedestrian detection and Apple CarPlay.

The Malibu competes with midsize cars like the Ford Fusion, Honda Accord, Hyundai Sonata, Mazda6, Toyota Camry and Volkswagen Passat.

The Malibu was significantly redesigned for 2004. Using a thoroughly modern platform shared with the Saab 9-3 and Opel Vectra, GM pitched the new Malibu right at the heart of the midsize sedan market. A new variant, the longer, Malibu Maxx hatchback, joined the lineup as an alternative to a wagon.

A base model, with steel wheels and some power accessories, was powered by a 2.2-liter four-cylinder engine with 144 horsepower and a four-speed automatic transmission. Better-equipped LS and LT models got a 3.5-liter V6 with 200 horsepower. All Malibu Maxx models had the V6. Features like leather upholstery, a sunroof and even a rear entertainment system were available.

The Malibu was largely unchanged for 2005, but got a noticeable facelift for 2006. A new SS trim level joined the lineup, which was available on both body styles. It had a 3.9-liter V6 with 240 horsepower and came with revised styling, 18-inch wheels and a sport suspension. The base model was dropped and a new LTZ trim joined the lineup, too. For 2007, a new 3.5-liter V6 gained 17 horsepower over the old one.

In 2008, Chevy introduced a new Malibu, with styling far removed from its predecessor. Based on a longer version of the same platform, the Malibu also added numerous new comfort and convenience features.

LS models come with a 2.4-liter four-cylinder engine with 169 horsepower and a four-speed automatic transmission, as well as major power accessories and OnStar. LT models gained aluminum wheels, a power driver’s seat and power-adjustable pedals. LTZ models got a six-speed automatic, 18-inch wheels, automatic climate control and leather upholstery. A 3.6-liter, 252-horsepower V6 engine was initially standard on the LTZ, and optional on the V6.

The Malibu was fully redesigned for 2013. That model, based on the Buick Regal, boasted more refinement over the old model, even if it was slightly smaller overall.

For 2014, the Malibu got a host of revisions to address customer and press complaints. The front-end styling was revised and the rear seat design was changed to boost legroom. The base 2.5-liter four-cylinder engine got a stop-start system and became the Eco model. The turbo model got a firmer suspension and a bump in torque for better performance.

In its last year before a full redesign, the 2015 Malibu gained an updated OnStar telematics system with 4G LTE and a built-in Wi-Fi hot spot.

CARFAX offers millions of used cars for sale nationwide. Every listing includes the vehicle history. The data below is updated daily, based on used car inventory for sale on CARFAX for the last five model years of this car. Find Used Chevrolet Malibu For Sale
Chevrolet Malibu Deals on CARFAX
Percentage of Chevrolet Malibu for sale on CARFAX that are Great, Good, and Fair Value deals. Values are determined by whether the selling price is above, below, or the same as the history-based CARFAX Value.
Great Value
(1001)
Good Value
(1300)
Fair Value
(2316)
No Badge
(2008)
VEHICLE HISTORY SUMMARY
The Vehicle History Summary represents the percentage of cars available for sale on CARFAX that are reported to have no accidents or damage, had 1-owner, been used as a personal or personal lease car, and/or have service history information. 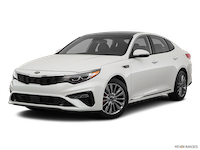