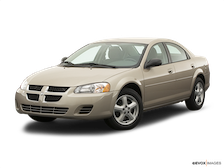 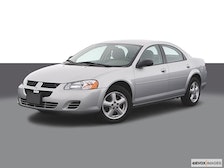 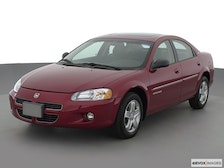 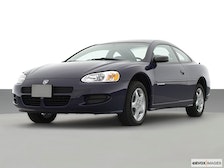 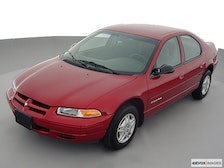 The Dodge Stratus is a front-wheel drive midsize sedan that was introduced in 1995. Beginning in 2001, a coupe was added to the Stratus lineup. Four-cylinder and V6 engines were offered, as well as the choice of manual and automatic transmissions.

The Dodge Stratus coupe replaced the Dodge Avenger coupe, which was based on a Chrysler platform that also yielded the Mitsubishi Eclipse and the Eagle Talon. The Stratus Coupe sits on a 103.7-inch wheelbase, but is nearly as long as the sedan. Both body styles offer room for five, but the sedan offers 25 percent more interior room.

The base engine powering both the coupe and the sedan was a 2.4-liter four-cylinder making 150 horsepower and 167 pound-feet of torque. That engine is paired with a five-speed manual transmission or a four-speed automatic.

In 1995, the Chrysler Corporation introduced a trio of new midsize sedans, the Dodge Stratus, Plymouth Breeze and the Chrysler Cirrus. Dubbed “cloud cars” by some, the Dodge was produced for two generations covering 12 model years. Breeze production ceased after the first-generation when the Plymouth brand was discontinued. The Cirrus was renamed the Chrysler Sebring starting in 2001.

The Dodge Stratus replaced the previous Dodge Dynasty and was succeeded by the Dodge Avenger sedan.

Dodge
Stratus
near zip code
CARFAX Info for Dodge Stratus
CARFAX offers millions of used cars for sale nationwide. Every listing includes the vehicle history. The information for Dodge Stratus is not available. 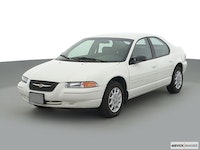 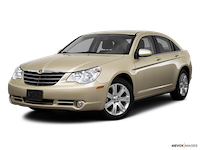