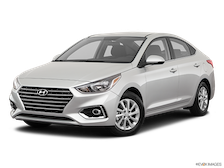 Hyundai Accent Reviews
2020 Starting MSRP:
$15,295
The Hyundai Accent is one of the longest continually running model names for this automaker. Introduced in 1995, the front-wheel drive Accent is a subcompact model that’s available in sedan… More
Find Used Hyundai Accent For Sale
(2,178 listings) 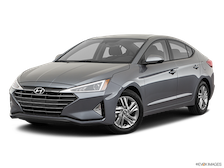 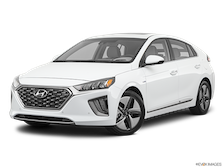 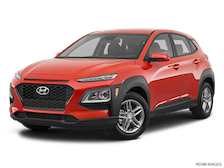 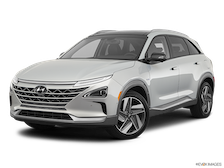 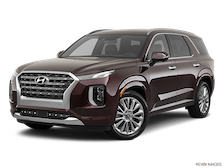 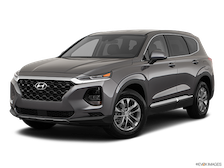 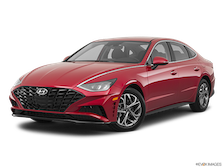 Hyundai Sonata Reviews
2021 Starting MSRP:
$23,600
The Hyundai Sonata is a midsize car and the longest continuously produced model by this Korean manufacturer. It was introduced to the U.S. market in 1988. The front-wheel drive Hyundai… More
Find Used Hyundai Sonata For Sale
(11,774 listings) 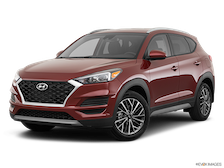 Hyundai Tucson Reviews
2021 Starting MSRP:
$23,700
The Hyundai Tucson is a compact SUV that was first introduced for the 2005 model year. Now in its third generation, the Tucson continues to be offered in both front-… More
Find Used Hyundai Tucson For Sale
(7,838 listings) 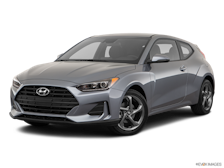 Hyundai Veloster Reviews
2021 Starting MSRP:
$18,900
The Veloster is Hyundai’s attempt to be different in the hatchback market. It’s a sporty four-door model in the most unexpected way, marrying quirky looks to an equally odd right-side-only… More
Find Used Hyundai Veloster For Sale
(1,485 listings) 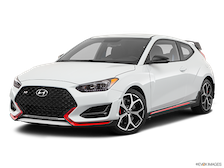 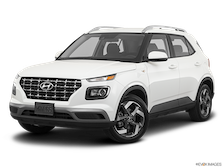 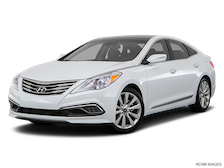 Hyundai Azera Reviews
2017 Starting MSRP:
$34,100
On the market since 2006, the Hyundai Azera is a large, five-passenger front-wheel-drive sedan. The Azera slots between the Sonata and Genesis sedans in the Hyundai model line order. Hyundai… More
Find Used Hyundai Azera For Sale
(320 listings) 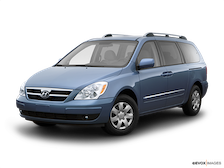 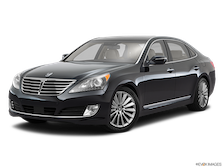 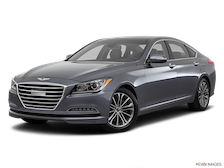 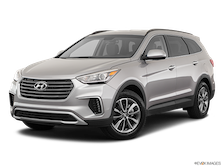 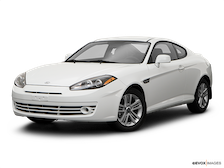 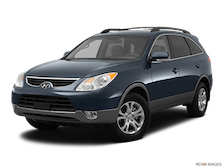 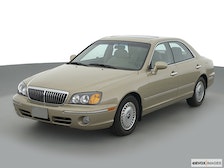 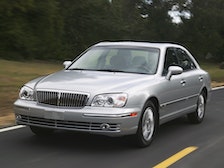 Of all the major automotive manufacturers in the world, Hyundai is the youngest, established in 1967 in cooperation with Ford. It wasn’t until the 1970s, when its first models made it to the market. In 1986, this Korean automaker began marketing its first car in the U.S., the Excel.

Hyundai’s first model, the Cortina, was built under license with Ford beginning in the late 1960s. A second Ford model was also licensed. In the 1970s, Hyundai released its first in-house model, the Pony, with engines and transmissions supplied by Mitsubishi. That model made its debut in Canada in 1984, but it was never sold in the United States.

In February 1986, the Hyundai Excel made its debut in the U.S. Two body styles were available: a four-door sedan and a five-door hatchback. Its low price helped stoke demand and kept this vehicle on the market until 1994 when it was replaced by the Hyundai Accent.

The Excel was followed by the Hyundai Sonata, a midsize sedan and the brand’s best-selling model to this day. In 1990, the manufacturer released a compact model, the Hyundai Elantra, which is also still in production.

Earlier Hyundai models were criticized by analysts for quality and reliability issues. Those problems dogged this manufacturer throughout the 1990s, even as it released new vehicles such as the Scoupe and Precis, and updated its other product lines.

In 1998, Hyundai purchased the bankrupt Kia Motors Company. Today, Hyundai supplies the platforms and powertrains that underpin both brands, with each company relying on its own designers to develop dedicated models.

By the early 2000s, upgraded quality control standards began to kick in. New models, including the Tiburon sport coupe, an upscale XG350 sedan, and the Hyundai Santa Fe SUV appeared. In 2005, a second SUV was released, the compact Tucson. A third SUV, the Hyundai Veracruz, was sold briefly beginning in the late 2000s.

By the late 2000s, Hyundai added the Entourage minivan, which was based on the Kia Sedona, and an Azera sedan. It also released its first high-end model, the Genesis sedan followed by the Genesis coupe.

New and updated models were released by Hyundai in rapid-fire succession, transforming Hyundai into a world-class brand with a variety of products. An all-new Sonata raised the bar for the midsize segment and a Hyundai Equus was also released, the latter a low-cost alternative to the BMW 7-Series and Mercedes-Benz S-Class. Additional products such as the sporty Hyundai Veloster were also released.

Hyundai is a mainstream brand with a handful of premium products. Its chief competitors include Toyota, Chevrolet, Chrysler, Nissan, Jeep, Ford, GMC, Honda, Buick, and Dodge. Volkswagen, Mitsubishi, Fiat, Subaru and Mazda are also competitors. Its top-end models can be compared with offerings from Infiniti, Mercedes-Benz, Volvo, Acura, BMW, Lexus and Audi.