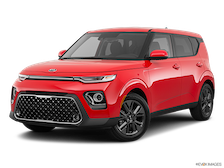 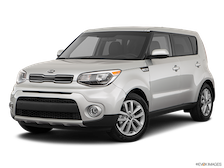 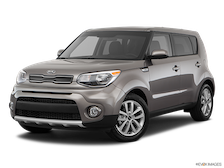 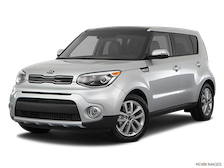 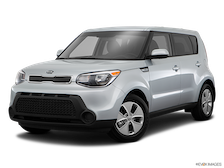 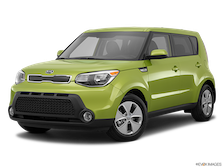 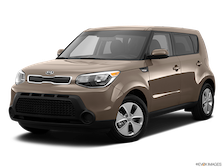 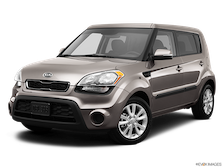 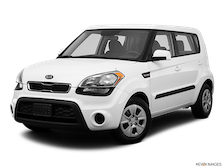 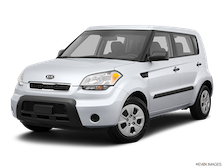 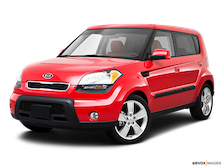 The front-wheel drive Kia Soul defies easy categorization. Some call it a wagon while others describe it as a utility vehicle. No matter, the Kia Soul is a statement model, one that offers a balance of value, design, affordability and contemporary technologies.

The second-generation of Kia’s “urban utility vehicle” was introduced for 2014. The changes from the previous generation are more evolutionary than they are revolutionary.

Kia returned with the base, Plus (+) and Exclaim (!) trim levels it had offered previously as well as the two engine choices. A 1.6-liter four-cylinder making 130 horsepower is available in the base model only. A six-speed manual transmission is standard and a six-speed automatic is available.

The two other editions are powered by a 164-horsepower, 2.0-liter four-cylinder engine that’s paired exclusively with a six-speed automatic transmission.

The Kia Soul’s wagonlike exterior features a tiny tiger nose upper grille and an oversized trapezoidal lower air intake. The upper portion is accented by wraparound headlamps with LED lights. The lower portion is offset by circular fog lamps. The front fascia is sporty with a broad hood flowing into an upright windshield.

From the sides, the Soul’s look is unique, with its boxy appearance amplified by special wheel designs, an upper character line and lower body sculpting. The roof is at its highest where it meets the windshield and then gently eases downward to the rear pillar. At the rear, the flat liftgate is punctuated by oversized tail lamps that run from the top of the roof to the base of the glass. Rounded reflector lights and unique sculpting bring up the rear.

Despite its small footprint, the Kia Soul offers excellent interior room with seating for five. Passenger volume measures 101 cubic feet. Standard cargo volume is 24.2 cubic feet behind the second-row seat and 61.3 cubic feet when the rear seat is folded.

The Kia Soul offers numerous rounded designs throughout the cabin, including on the dash, instrument panel hood, door inlays, center stack and surrounding the transmission shifter.

The instrument panel features a two-analog display with tachometer and speedometer. A digital driver’s information center is located between the two. The front bucket seats are plush and bolstered, while the rear bench seat is a 60-40 split-folding design.

Cloth seats are standard and leather seats are available except with the base trim. Every model comes with USB and auxiliary input jacks, 12-volt outlets, Bluetooth, air conditioning, power accessories and a tilt-and-telescopic steering column. Available features include a cooling glove box, heated front seats, ventilated front seats and a heated steering wheel.

Direct competitors to the Kia Soul are few in number. The Scion xB (discontinued after 2015) is its clearest competitor. The Fiat 500L is another model worth comparing. The growing subcompact SUV segment offers similarly sized vehicles and each one has available all-wheel drive, something the Kia Soul cannot claim. The Jeep Renegade, Nissan Juke, Chevrolet Trax, Honda HR-V and Mazda CX-3 should be compared.

Introduced for 2010, the original Kia Soul had a four-year model run.

From its beginning, the Kia Soul has been sold in base, Plus and Exclaim trims. Base models are equipped with a 1.6-liter four-cylinder engine making 122 horsepower and a standard five-speed manual transmission. As equipped, this vehicle is EPA-rated at 25/31 mpg city/highway.

Upper trim levels are powered by a 2.0-liter four-cylinder engine making 142 horsepower, which is paired with a five-speed manual gearbox or an available four-speed automatic transmission.

For 2010 and 2011, a Soul Sport edition was part of the model line, inserted between the Plus and Exclaim editions. That edition was canceled after a two-year run.

Beginning in 2011, Bluetooth was added to the Plus trim. In 2012, Kia upgraded both transmissions to six gears and Exclaim models received a voice-activated infotainment system. For 2013, Bluetooth became standard across the model line.

CARFAX offers millions of used cars for sale nationwide. Every listing includes the vehicle history. The data below is updated daily, based on used car inventory for sale on CARFAX for the last five model years of this car. Find Used Kia Soul For Sale
Kia Soul Deals on CARFAX
Percentage of Kia Soul for sale on CARFAX that are Great, Good, and Fair Value deals. Values are determined by whether the selling price is above, below, or the same as the history-based CARFAX Value.
Great Value
(758)
Good Value
(982)
Fair Value
(1238)
No Badge
(1030)
VEHICLE HISTORY SUMMARY
The Vehicle History Summary represents the percentage of cars available for sale on CARFAX that are reported to have no accidents or damage, had 1-owner, been used as a personal or personal lease car, and/or have service history information. 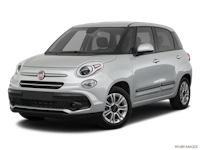 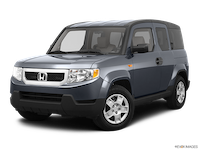 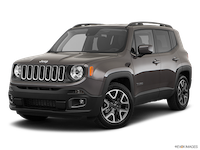 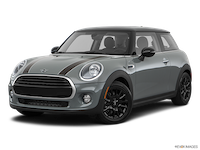 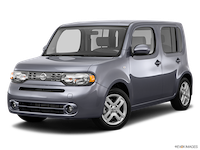 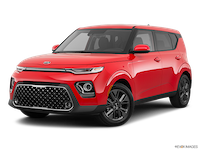 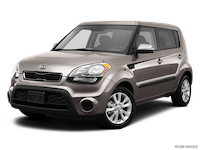