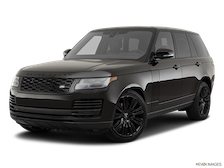 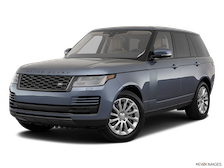 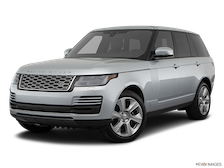 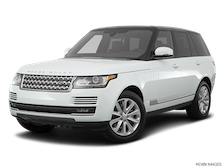 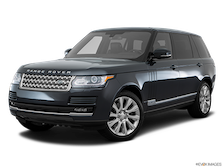 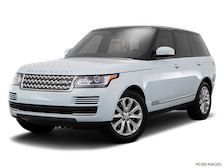 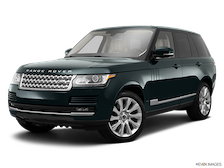 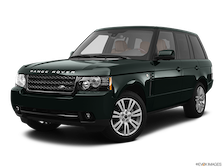 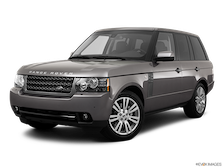 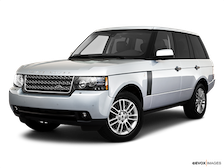 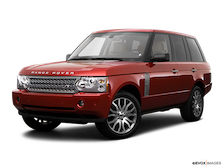 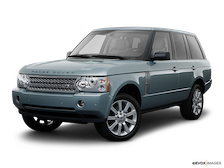 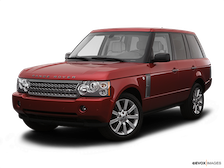 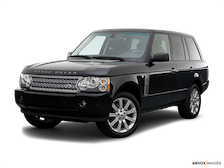 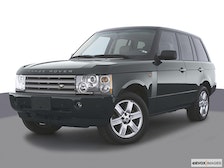 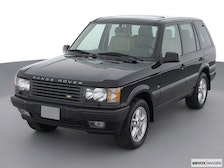 The Land Rover Range Rover is a luxury SUV that’s known for its impressive off-road capability and sumptuous interior. Today, the Range Rover competes against SUVs like the Cadillac Escalade, Porsche Cayenne and Mercedes-Benz GL-Class.

The current Land Rover Range Rover comes with full-time four-wheel drive and was introduced for the 2013 model year. This generation launched with a standard 375-horsepower, 5.0-liter V8 engine and an eight-speed automatic transmission. More recent models feature a 340-horsepower, supercharged 3.0-liter V6 as the base engine. A supercharged 5.0-liter V8 that produces 510 horsepower is standard in Range Rover Supercharged models. An adjustable air suspension is standard, regardless of trim level.

The first-generation Range Rover comes with a 3.9-liter V8 engine and a four-speed automatic transmission. An extended-wheel base model was offered starting in 1993, which provides more back-seat legroom and a more powerful 4.2-liter V8.

Land Rover launched the second-generation Range Rover as a 1995 model, which comes with a 4.0-liter V8 engine, four-wheel drive and a four-speed automatic transmission. A 4.6-liter V8 engine was also offered starting with the 1996 model. Inside, the second-generation Range Rover offered standard wood trim, leather upholstery and comfortable seating for five.

The third-generation Land Rover Range Rover launched as a 2003 model and was sold through the 2012 model year. A 4.4-liter V8 engine and a five-speed automatic transmission are standard on models built between 2003 and 2005. A more powerful 4.4-liter V8 and a supercharged 4.2-liter V8 became available for the 2006 model year. A 5.0-liter V8 engine became standard in 2010, which is mated to a six-speed automatic transmission and full-time four-wheel drive.

In its last year before it was completely redesigned, the 2012 Range Rover came standard with a sunroof, tri-zone automatic climate control, leather upholstery, heated front seats, Bluetooth, a USB port, navigation, front and rear parking sensors and a rearview camera.

CARFAX offers millions of used cars for sale nationwide. Every listing includes the vehicle history. The data below is updated daily, based on used car inventory for sale on CARFAX for the last five model years of this car. Find Used Land Rover Range Rover For Sale
Land Rover Range Rover Deals on CARFAX
Percentage of Land Rover Range Rover for sale on CARFAX that are Great, Good, and Fair Value deals. Values are determined by whether the selling price is above, below, or the same as the history-based CARFAX Value.
Great Value
(154)
Good Value
(180)
Fair Value
(339)
No Badge
(425)
VEHICLE HISTORY SUMMARY
The Vehicle History Summary represents the percentage of cars available for sale on CARFAX that are reported to have no accidents or damage, had 1-owner, been used as a personal or personal lease car, and/or have service history information. 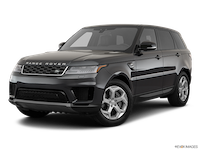 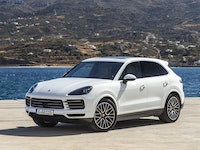