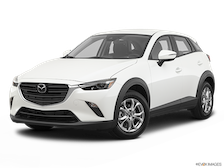 Mazda CX-3 Reviews
2020 Starting MSRP:
$20,640
Introduced for the 2016 model year, the Mazda CX-3 represents Mazda’s entry into the growing subcompact SUV segment. Demand for smaller crossovers is on the rise, and a number of… More
Find Used Mazda CX-3 For Sale
(1,020 listings) 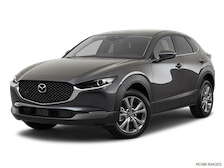 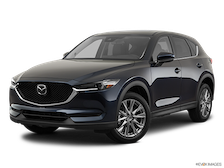 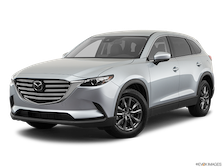 Mazda CX-9 Reviews
2021 Starting MSRP:
$33,960
The Mazda CX-9 is a three-row midsize SUV with room for seven. Front-wheel drive is standard and all-wheel drive is available. The CX-9 first arrived on the market for the… More
Find Used Mazda CX-9 For Sale
(2,301 listings) 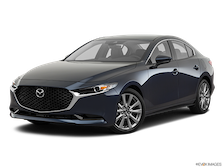 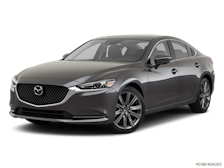 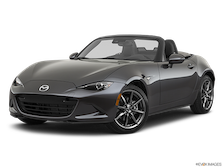 Mazda Miata Reviews
2020 Starting MSRP:
$26,580
The Mazda MX-5 Miata is a rare breed as it is a roadster and an affordable one at that. While other manufacturers have tried to succeed in this niche segment,… More
Find Used Mazda Miata For Sale
(763 listings) 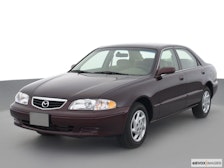 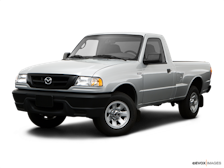 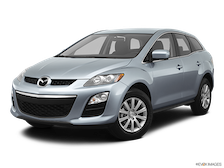 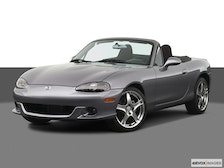 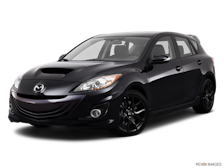 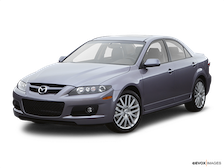 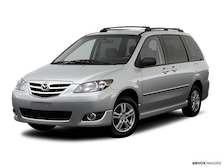 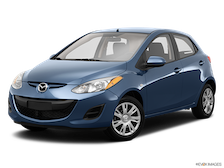 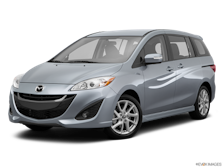 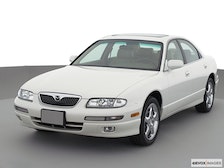 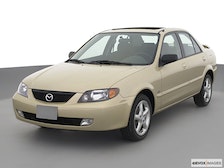 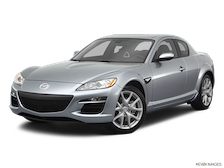 Mazda RX-8 Reviews
2011 Starting MSRP:
$26,795
Mazda is known for offering cars that deliver rewarding handling, and the RX-8 provides driving dynamics that live up to the brand’s reputation. Agile and entertaining, the Mazda RX-8 is… More
Find Used Mazda RX-8 For Sale
(42 listings) 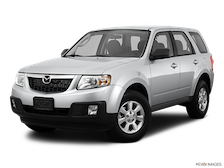 Founded in 1920, Mazda is one of the oldest of Japan’s car manufacturers. The company was once partially owned by Ford and has since forged a relationship with Toyota, the world’s largest automaker.

Headquartered in Hiroshima, Mazda’s first production vehicle was a three-wheeled truck, the Mazda-go. This model served as Mazda’s mainstay before and after World War II, then was followed by the Romper, a four-wheel light-duty truck.

In 1960, Mazda introduced its first passenger car, the two-door R360 Coupe, which is powered by a 356cc air-cooled engine. That model was followed by the Mazda B-1500 pickup truck and the four-door Carol sedan. During that time, Mazda partnered with NSU/Wankel of Germany to develop a rotary engine.

Mazda continued to expand its product line in the 1960s and by 1969 the company partnered with Nissan and Ford to form the Japan Automatic Transmission Company (JATCO).

In the early 1970s, Mazda delivered its first product to the U.S., the Ford Courier. That began a relationship that lasted for more than four decades and included Ford taking a stake in Mazda. Ford increased its share to 33 percent before selling most of its shares to retain a 3 percent stake.

Mazda set up its U.S. operation in 1974 and began expanding models under its own name that same year. The rotary-powered RX-4 was one of its earliest models. A small B-2000 pickup truck was also released.

Throughout the 1980s, Mazda expanded its product line to include the GLC, forerunner to the compact Protege as well as to the current Mazda3. A midsize 626 sedan was also introduced, a model known as the Mazda6 today.

The 1980s also brought forth the first full-size Mazda, the 929. It was replaced with the Millennia and marketed as an upscale sedan to compete with comparable Lexus and Acura products.

The most significant modern Mazda model may be the Mazda MX-5 Miata, a two-seat sports car introduced in 1989 and one of the longest produced models this company offers. The Miata has few competitors with pricey convertibles such as the BMW Z4, Nissan 370Z, Audi TT and Mini Roadster also serving the market.

The 1990s brought the MPV to the market, a mini minivan model. In the new century, Mazda introduced the compact Tribute SUV, following that vehicle with the CX-5 years later. In more recent years the company has gone through a naming convention overhaul and has sold a subcompact Mazda2 along with larger SUVs, including the Mazda CX-7 and Mazda CX-9. The Mazda MPV was renamed the Mazda5.

Mazda’s competitors include each of the mainstream brands, including Mitsubishi, Volkswagen, Subaru, Dodge, Ford, Chevrolet, Toyota, Nissan and Honda. Beginning in 2015, Mazda began supplying models to Toyota, including the Scion iA.