Sign InSign Up
Mitsubishi
Choose a Model
Choose a Year 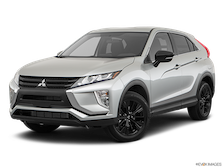 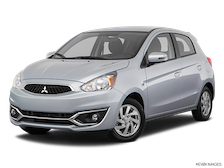 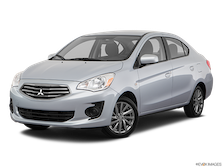 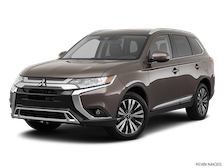 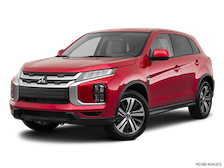 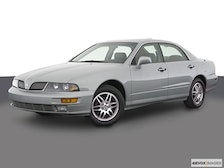 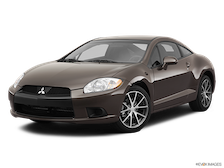 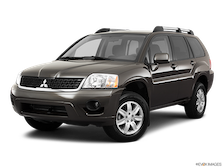 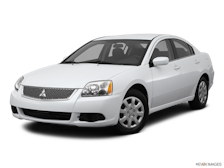 Mitsubishi Galant Reviews
2012 Starting MSRP:
$21,899
Introduced in 1985, the Mitsubishi Galant was originally a compact model but later transitioned to a midsize sedan. The U.S. market saw five generational changes for this vehicle before it… More
Find Used Mitsubishi Galant For Sale
(135 listings) 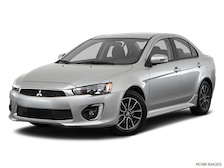 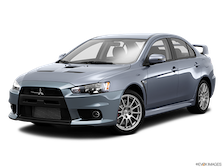 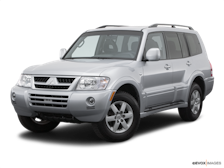 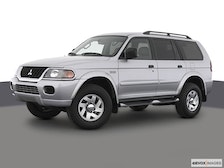 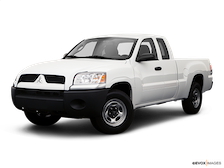 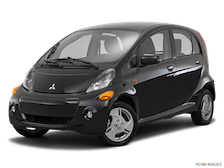 Mitsubishi is one of several smaller Japanese brands operating in the shadow of Toyota, Nissan and Honda. This small automaker once worked in partnership with Chrysler and now serves the market directly with a handful of vehicles, including an electric model.

Mitsubishi is one of Japan’s oldest companies, founded as a shipping firm in 1870. The company later branched out to include mining, shipbuilding, financial services, real estate, electronics, and energy. In 1917, the company produced its first car, the Mitsubishi Model A, which is also Japan’s first production model.

Leading up to World War II, Mitsubishi added a combustion engine division, expanded into bus and aircraft businesses and developed the PX33, which was a prototype for Japan’s first four-wheel drive passenger car.

Following the war, bus and industrial engine production resumed. In 1951, Mitsubishi introduced the Henry J automobile under license from the Kaiser-Frazer Corporation and contracted with Willys-Jeep for assembly of the Jeep.

Mitsubishi’s automotive production took off in the 1960s with the production of the Mitsubishi 500, the company’s first compact car. In quick succession the manufacturer developed larger cars and a pickup truck. The automaker also began to participate in rally and formula races.

In 1970, Mitsubishi signed a joint venture contract with Chrysler to sell its products in North America. The Dodge Colt was the first model followed by the Dodge Challenger and Plymouth Sapporo. The Chrysler-Mitsubishi connection would continue for the next several decades, even as Mitsubishi began to establish its own distribution network in the United States. The Chrysler Sebring coupe was one of the more recent models from that joint venture.

The first Mitsubishi-badged models appeared stateside in 1982. Later in the decade, Chrysler and Mitsubishi established a joint manufacturing company and opened a plant in Normal, Illinois. The Illinois operation was responsible for the production of the Mitsubishi Eclipse as well as the Eagle Talon and Plymouth Laser.

Throughout the 1990s, Mitsubishi experienced steady growth by means of an expanded product line that included a compact pickup truck; the Montero SUV; Mirage, Galant and Diamante cars; as well as the 3000GT sports car.

In the new century, Mitsubishi introduced several models, including the compact Mitsubishi Lancer and a high-performance Evolution (Evo) variant. The Lancer Evolution has participated in a number of races, including the FIA World Rally Championship and the Dakar Rally.

The company also introduced its Outlander SUV and briefly sold the Mitsubishi Raider, which is based on the Dodge Dakota pickup truck. During the early part of the 21st century, Mitsubishi teamed with Chrysler and Hyundai to form the Global Engine Manufacturing Alliance (GEMA) in a bid to produce four-cylinder gasoline engines. That alliance was disbanded in 2009.

In more recent years, Mitsubishi has narrowed its product line, but introduced two new models: the Mitsubishi i-MiEV, an electric car, and the Mitsubishi Mirage, a subcompact model.