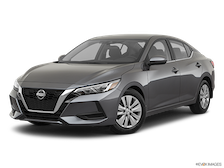 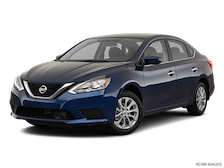 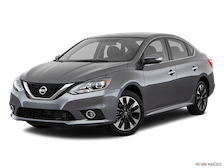 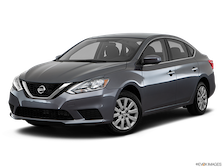 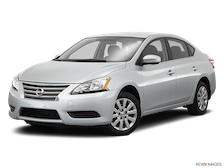 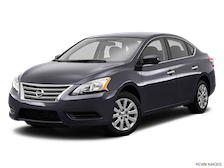 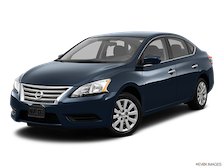 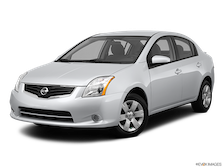 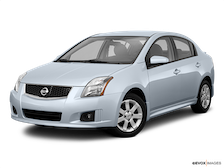 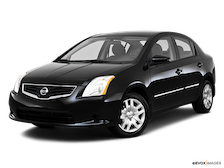 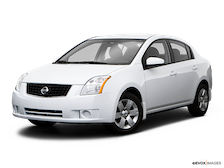 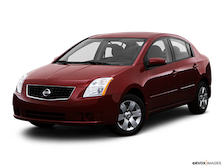 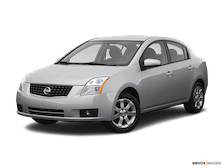 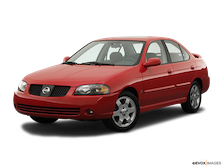 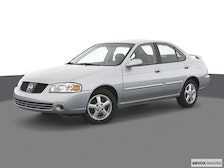 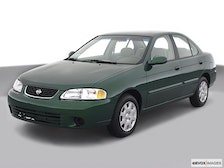 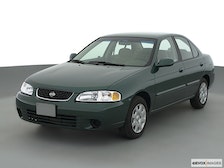 Now in its seventh generation, the Nissan Sentra is a well-established compact sedan with a midsize interior. The original Sentra was introduced in 1986, starting life as a subcompact sedan, wagon and hatchback. The Sentra has evolved from Nissan’s entry-level model to a nicely appointed compact car.

Introduced for the 2013 model year with a significant refresh for 2016, the seventh-generation Nissan Sentra is a compact sedan that seats five. The front-wheel drive Sentra is powered by a 130-horsepower, 1.8-liter four-cylinder engine and a continuously variable transmission (CVT).

Designed to provide a balance between efficiency and performance, the Nissan Sentra is a fuel sipping compact with a footprint and interior space that rivals what many midsize vehicles offer.

The Sentra’s spacious cabin can be equipped with everything from the basic essentials to a near luxury experience. Base models include air conditioning and an audio system. Bluetooth and USB connectivity became standard starting with the 2015 model year. Top trim models include leather appointed seating, alloy wheels, dual-zone climate control, a touch-screen audio system and more.

The Nissan Sentra is a strong member of the heavily contended compact segment that includes the Toyota Corolla, Honda Civic, Chevrolet Cruze and Ford Focus. Other competitors consist of the Mazda3, Volkswagen Golf, Hyundai Elantra and Kia Forte.

The fifth-generation Sentra was built from 2000 to 2006. While earlier models were subcompact cars, the Sentra grew in size to become a compact model. It was offered with two engine choices: a base 126-horsepower, 1.8-liter four-cylinder and a sportier 145-horsepower, 2.0-liter four-cylinder. The fifth-gen Sentra was available with a five-speed manual or a four-speed automatic transmission.

For 2002, a new SE-R model was launched with a more powerful 165-horsepower, 2.5-liter engine, as well as a sport-tuned suspension, 16-inch alloy wheels and dual exhaust tips.

The sixth-generation Sentra was introduced for the 2007 model year, representing the first time that the compact car technically qualified as a midsize sedan. With 110 cubic feet of interior volume, the Sentra not only moved further from its subcompact roots, but leaned more toward the size of the midsize Nissan Altima than the subcompact Versa.

At launch, the sixth-generation Sentra was available in five trims, including two sport models (SE-R and the more potent SE-R Spec V). The base model arrived with a 140-horsepower, 2.0-liter four-cylinder engine and a six-speed manual transmission. An optional CVT was available across the model lineup. SE-R and SE-R Spec V models received a 2.5-liter four-cylinder that produces 177 and 200 horsepower, respectively.

CARFAX offers millions of used cars for sale nationwide. Every listing includes the vehicle history. The data below is updated daily, based on used car inventory for sale on CARFAX for the last five model years of this car. Find Used Nissan Sentra For Sale
Nissan Sentra Deals on CARFAX
Percentage of Nissan Sentra for sale on CARFAX that are Great, Good, and Fair Value deals. Values are determined by whether the selling price is above, below, or the same as the history-based CARFAX Value.
Great Value
(1788)
Good Value
(2342)
Fair Value
(2362)
No Badge
(1909)
VEHICLE HISTORY SUMMARY
The Vehicle History Summary represents the percentage of cars available for sale on CARFAX that are reported to have no accidents or damage, had 1-owner, been used as a personal or personal lease car, and/or have service history information. 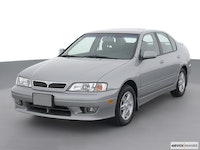