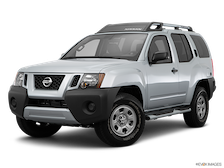 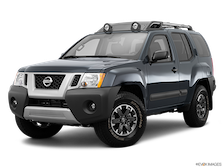 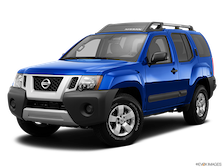 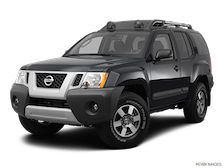 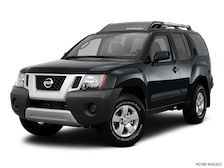 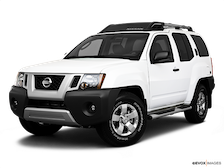 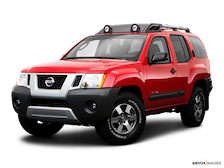 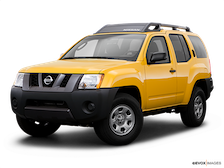 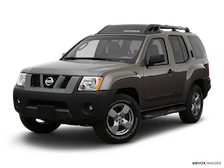 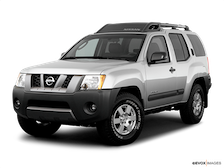 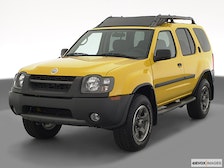 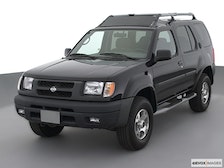 A capable off-roader, the body-on-frame Nissan Xterra is an excellent way to wander off the beaten path without sacrificing the cargo space and utility needed in a daily driver. Retired in 2015, the relatively affordable Xterra is available with four-wheel drive, providing a welcome alternative to the sometimes polarizing Jeep Wrangler and Toyota FJ Cruiser.

The most recent Nissan Xterra was first offered for the 2005 model year with a midcycle refresh in 2009. The trail-ready Xterra features a rugged body-on-frame design with underpinnings that it shares with the Nissan Frontier pickup truck. Although its exterior styling is similar to that of many crossover SUVs, the Xterra’s rugged go-anywhere personality will leave them behind when the mud gets deep or the terrain gets rocky.

The Nissan Xterra is powered by a 4.0-liter V6 engine, which is mated to a six-speed manual or a five-speed automatic transmission. The Xterra’s heavy-duty steel double-wishbone front suspension and traditional rear leaf springs provide even the base model with the capability to tackle the most challenging terrain. The top trim is equipped with additional specialized off-road equipment including Bilstein shocks, hill descent control and hill start assist.

The latest second-generation Nissan Xterra is available in three trim levels; X, S and PRO-4X. Other trim levels that have come and gone for the 2005-2015 Xterra, including the X Sport, S Sport, Off-Road Sport and SE Sport.

A number of features were available over the Xterra’s second generation, including an infotainment system with a 5-inch touch screen, an electronic locking rear differential, roof-rack-mounted off-road lights, fog lights, a rearview camera and a Rockford Fosgate audio system.

While no longer available as a new vehicle, the used Nissan Xterra represents excellent value to the off-road enthusiast. It offers much of the Jeep Wrangler’s capability, but in a more livable daily driver. Shoppers looking for Nissan’s quality and packaging in a competent, but less off-road friendly, midsize SUV will want to investigate the Nissan Murano.

The first-generation Nissan Xterra was launched for the 2000 model year. Originally available in an XE and SE trim, the base model was powered by a 143-horsepower, 2.4-liter four-cylinder engine and a five-speed manual transmission. A 170-horsepower, 3.3-liter V6 and a four-speed automatic transmission were optional. Rear-wheel drive is standard, four-wheel drive is available.

Refreshed for the 2002 model year, the normally aspirated 3.3-liter V6 engine saw a modest bump in power and a 210-horsepower supercharged version of the V6 was also added. The base XE model included an AM/FM/Cassette audio system, steel wheels and a suspension built to handle off-road terrain. Higher trim levels included a convenient roof rack system, a sunroof, side step-rails and additional off-road features.

CARFAX offers millions of used cars for sale nationwide. Every listing includes the vehicle history. The data below is updated daily, based on used car inventory for sale on CARFAX for the last five model years of this car. Find Used Nissan Xterra For Sale
Nissan Xterra Deals on CARFAX
Percentage of Nissan Xterra for sale on CARFAX that are Great, Good, and Fair Value deals. Values are determined by whether the selling price is above, below, or the same as the history-based CARFAX Value.
Great Value
(57)
Good Value
(70)
Fair Value
(93)
No Badge
(111)
VEHICLE HISTORY SUMMARY
The Vehicle History Summary represents the percentage of cars available for sale on CARFAX that are reported to have no accidents or damage, had 1-owner, been used as a personal or personal lease car, and/or have service history information.