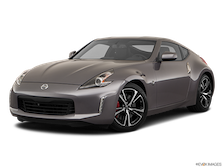 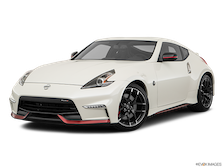 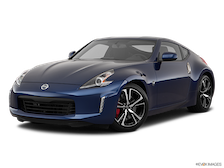 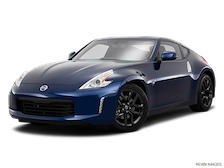 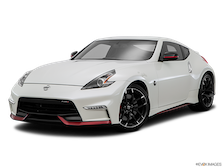 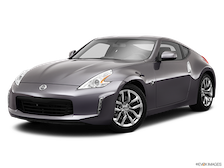 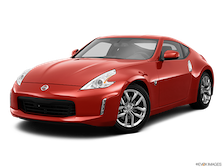 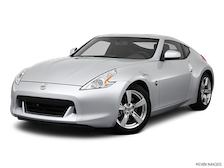 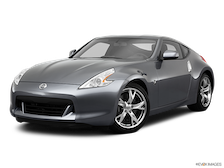 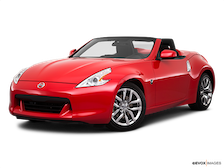 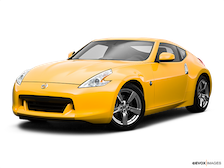 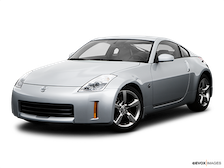 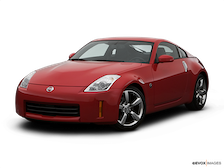 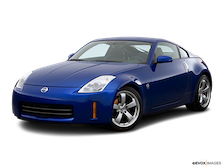 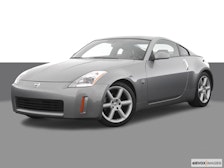 Very few vehicles have made the impact of Nissan’s iconic Z. Since its introduction, the world’s best-selling sports car has been renowned for offering performance and value. Powered by a proven V6 engine, the attractive two-seater continues to thrill with excellent driving dynamics and a lower starting price than many key competitors.

The Nissan 370Z is a two-passenger sports car first offered for the 2009 model year. Available as a coupe or a soft-top Roadster, the 370Z features the same iconic styling cues that made the original 1970 model special. A long hood, a short rear deck, a fastback-style roofline and a rear hatch have survived and thrived over the better part of the last five decades. Now deep into its sixth generation, the Z may not have the dramatic appeal that it did when it initially arrived on the scene, but it is still able to turn some heads in traffic and garner a thumbs-up at stoplights.

The Nissan 370Z is powered by a 332-horsepower, 3.7-liter V6 engine (Nismo models see a modest bump in power). Mated with a standard close-ratio six-speed manual transmission, the 370Z is fun to drive and quite predictable on winding roads. A seven-speed automatic transmission with downshift rev-matching is optional. The Z’s sport-tuned suspension, steering and brakes provide excellent handling, even on the base version of the car.

Thanks to Nissan’s strategic pricing and the disappearance of many competitors, the 370Z is something of a lone ranger in the segment. The Ford Mustang and Chevrolet Camaro are both worth considering, but neither takes the purist two-seat sports car approach. The Mazda MX-5 Miata and Subaru BRZ also share similar qualities with the 370Z, though neither offers an apple-to-apples comparison. Those looking for a closely comparable coupe or convertible may also want to investigate the Audi TT.

The second-generation Z, known as the 280ZX, arrived in 1979. Bigger and heavier than the first-generation model, the 280ZX also featured a four-passenger 2+2 configuration and a more powerful turbocharged model.

The third-generation Z, called the 300ZX, was launched for the 1984 model year. The 300ZX represented a radical departure from the previous version’s styling and features. More of a competent grand tourer than a pure sports car, the third-generation model could be optioned to include many luxury features absent from previous models.

A redesigned 300ZX appeared in 1989, featuring a 3.0-liter V6 engine and five-speed manual transmission. It was offered as a two-passenger coupe or convertible, or a four-passenger model. A powerful twin-turbo version of the 3.0-liter V6 was also available, as was a four-speed automatic transmission. The fourth-generation Z was lauded by consumers and media alike, winning numerous awards. The 1996 model would represent the last Z car before a seven-year hiatus.

Like a phoenix rising from the ashes, the fifth-generation Z relaunched for 2003 as the Nissan 350Z. This model is powered by a 3.5-liter V6, which is paired with a standard six-speed manual transmission or an available five-speed automatic. The 350Z is available as a two-passenger coupe or a soft-top convertible. Trim levels include the base coupe, as well as Enthusiast, Performance, Touring, Track and Grand Touring models.

CARFAX offers millions of used cars for sale nationwide. Every listing includes the vehicle history. The data below is updated daily, based on used car inventory for sale on CARFAX for the last five model years of this car. Find Used Nissan Z For Sale
Nissan Z Deals on CARFAX
Percentage of Nissan Z for sale on CARFAX that are Great, Good, and Fair Value deals. Values are determined by whether the selling price is above, below, or the same as the history-based CARFAX Value.
Great Value
(112)
Good Value
(124)
Fair Value
(91)
No Badge
(74)
VEHICLE HISTORY SUMMARY
The Vehicle History Summary represents the percentage of cars available for sale on CARFAX that are reported to have no accidents or damage, had 1-owner, been used as a personal or personal lease car, and/or have service history information.