Sign InSign Up
Pontiac
Choose a Model
Choose a Year 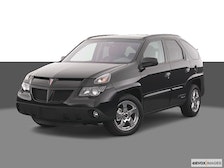 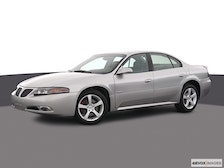 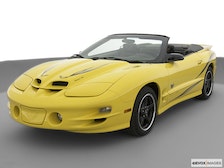 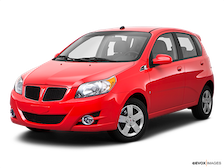 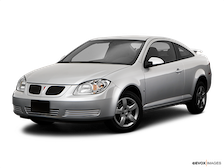 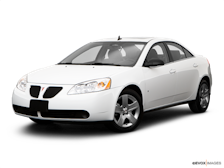 Pontiac G6 Reviews
2010 Starting MSRP:
$21,275
The Pontiac G6 is a midsize car that’s available in sedan, coupe and convertible body styles. Introduced for 2005 as the successor to the Pontiac Grand Am, the G6 was… More
Find Used Pontiac G6 For Sale
(440 listings) 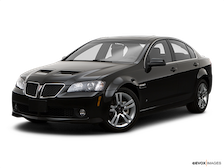 Pontiac G8 Reviews
2009 Starting MSRP:
$28,190
The Pontiac G8 is a full-size car with rear-wheel drive. Introduced for 2008, the G8 was canceled after only two years just as the Pontiac brand itself was discontinued. Mainstream… More
Find Used Pontiac G8 For Sale
(76 listings) 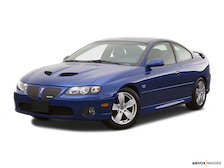 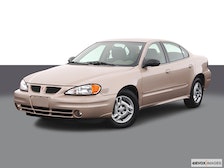 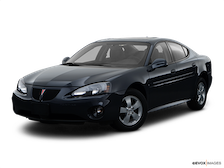 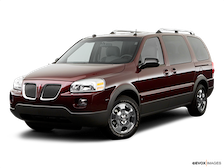 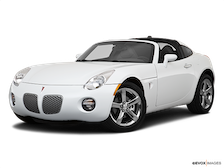 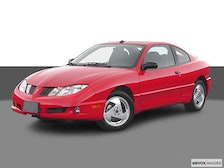 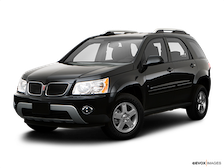 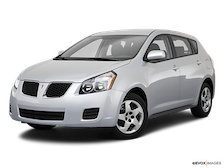 Pontiac was a General Motors brand founded in 1926 and shut down in 2009. Originally paired with GM’s Oakland brand, Pontiac was later slotted between Chevrolet and Oldsmobile, and is credited with launching the muscle car era.

Initially developed as a brand companion for GM’s more expensive Oakland brand, Pontiac had supplanted Oakland by 1933. The first Pontiac models were built on GM’s original A platform, shared with the Chevrolet, Oakland, and Oldsmobile brands. Pontiac was less expensive and much more popular than Oakland, resulting in the cancellation of the latter brand in 1932.

The initial run of Pontiac models included two- and four-door sedans, and convertibles. Those models were marked by a chrome strip or “silver streak” that ran down the center of hoods and trunks. After World War II, Pontiac models were based on the 1942 versions until a line of all-new models was introduced in 1949.

Throughout the 1950s, Pontiac found traction in the market as it introduced new models, including the Catalina, Star Chief and Bonneville coupes, sedans and wagons. The 1960s thrust the Pontiac brand into the spotlight as it introduced the 1964 GTO, ushering in the first muscle car era. Oversized engines squeezed into small bodies drove the segment and led the brand to build additional performance models, including the Pontiac Firebird, Trans Am and an updated Tempest.

Tighter emissions standards and insurance costs encouraged Pontiac, indeed all of GM, to begin producing smaller cars in the 1970s. It was during that era that Pontiac models were essentially Chevrolet variants, with the Pontiac Astra based on the Chevrolet Vega and the later Sunbird based on the Chevrolet Monza. In addition, Pontiac’s larger models were downsized and powered by smaller and less powerful engines.

During the 1980s, Pontiac introduced the Fiero, a model cobbled together from the GM parts bin. It was an immensely popular mid-engine two seater, but it also proved a quality nightmare. Every Fiero produced over its five-year model run was recalled for various reliability issues, including engine fires.

From the 1980s on, most Pontiac models were front-wheel drive. The brand overhauled its model line in the 1990s to introduce the compact Sunfire, the Trans Port minivan and updated Grand Prix and Grand Am models.

In the new century, Pontiac introduced several new models, such as the polarizing Aztek crossover SUV, a Toyota-based Vibe compact wagon and two models imported from GM’s Australia division, Holden. The Holden models were sold as the Pontiac GTO and the Pontiac G8. A Pontiac G6 model was also introduced and based on the Chevrolet Malibu. In 2002, GM canceled both the Pontiac Firebird and the Chevrolet Camaro, although the latter model was later revived.

GM’s mounting financial problems led to the company’s bankruptcy and reorganization in 2009. Within the next year, a restructured GM would be composed of Cadillac, GMC, Buick and Chevrolet divisions with its Hummer, Saturn, Saab and Pontiac divisions shut down or sold off. In November 2009, the last batch of Pontiac G6 sedans was built. These 2010 model year vehicles signaled the end of Pontiac after 83 years of production.