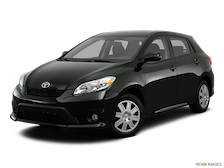 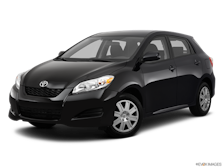 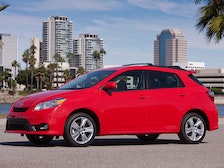 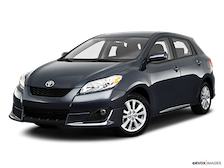 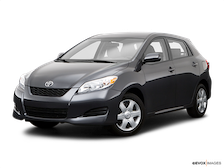 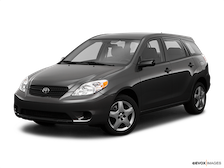 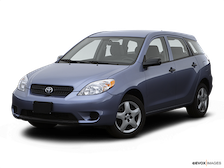 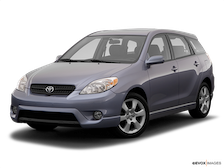 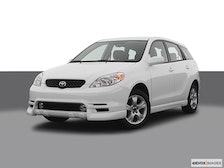 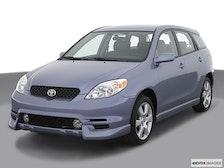 The Toyota Matrix is a compact five-door hatchback that was introduced for 2003 and sold through 2013. This model also yielded a Pontiac Vibe variant as part of a joint venture with General Motors. Both models are based on the same platform underpinning the Toyota Corolla.

Upon its introduction, the 2003 Toyota Matrix was powered by a 1.8-liter four-cylinder engine that’s paired with a five-speed manual or a four-speed automatic transmission. Base and XR models offered standard front-wheel drive and available all-wheel drive. All XRS editions offered a six-speed manual or a four-speed automatic transmission.

For 2005, Toyota updated the front and rear fascias by introducing a new front bumper and grille and a new taillight design. For the first time, stability control became available and side curtain air bags were offered.

Both all-wheel drive and the XRS trim were temporarily discontinued for 2007, and no other changes of note were made for 2008.

A fully redesigned Toyota Matrix was introduced in 2009. Initially, the second-generation Matrix offered three trim levels (base, S and XRS) and two engine choices. The base model came with engine and transmission choices that were similar to the outgoing model. S and XRS trims have a 2.4-liter four-cylinder engine and the choice of a five-speed manual transmission or a five-speed automatic. All-wheel drive and a four-speed automatic were available on the Matrix S.

The second-generation of the Toyota Matrix was prized for its roomy interior, seating for five and nearly 50 cubic feet of storage capacity with the rear seat folded. The list of standard and available equipment included power accessories, alloy wheels, a sport-tuned suspension, a sunroof, satellite radio and navigation. Larger disc brakes were standard on all but the base model, and the 2009 Matrix XRS had standard stability control.

For 2010, Toyota made stability control standard across the model line. It was the only change for the Matrix, but it was a significant one. At the same time, the similar Pontiac Vibe was canceled, ending a long-standing business partnership Toyota had with GM.

Toyota dropped the top XRS trim level for 2011, and the standard equipment list for the remaining models was expanded to include cruise control, power accessories and heated sideview mirrors. In its final year of production, an optional upgraded audio system was offered on the 2013 Matrix.

Besides the Pontiac Vibe, other models to consider in this segment include the Kia Soul, Chrysler PT Cruiser, Chevrolet HHR, Subaru Impreza, Kia Forte and Dodge Caliber.

CARFAX offers millions of used cars for sale nationwide. Every listing includes the vehicle history. The data below is updated daily, based on used car inventory for sale on CARFAX for the last five model years of this car. Find Used Toyota Matrix For Sale
Toyota Matrix Deals on CARFAX
Percentage of Toyota Matrix for sale on CARFAX that are Great, Good, and Fair Value deals. Values are determined by whether the selling price is above, below, or the same as the history-based CARFAX Value.
Great Value
(37)
Good Value
(45)
Fair Value
(41)
No Badge
(64)
VEHICLE HISTORY SUMMARY
The Vehicle History Summary represents the percentage of cars available for sale on CARFAX that are reported to have no accidents or damage, had 1-owner, been used as a personal or personal lease car, and/or have service history information. 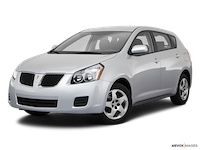 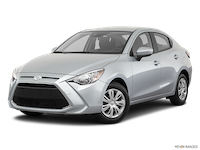